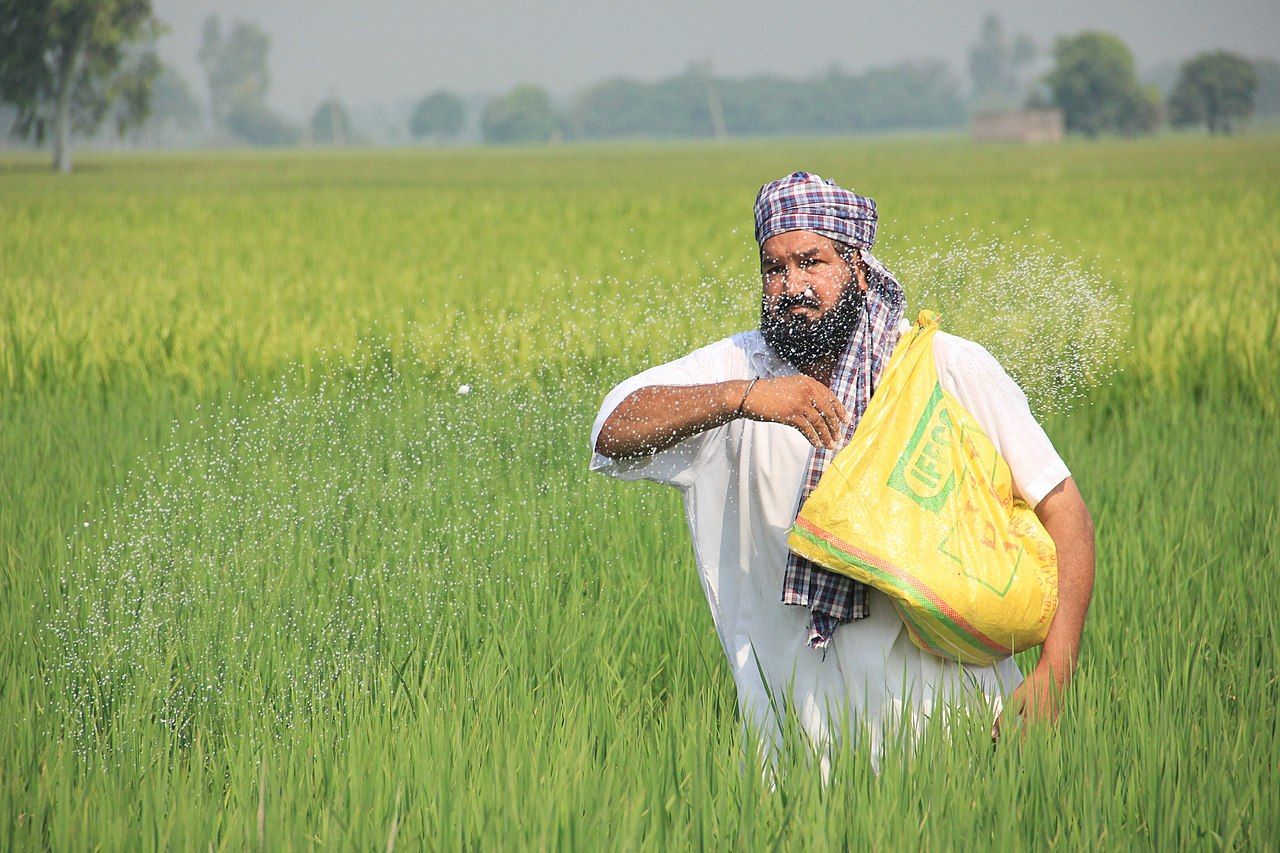 The global energy crisis could escalate into a world food crisis leading to famine in vulnerable countries unless urgent action is taken, one of the world’s biggest producers of fertilizer has warned.

Svein Tore Holsether, the chief executive of Yara, which produces 8.6 million tonnes of the key fertilizer ingredient ammonia annually, said high gas costs meant it was curbing production in Europe by 40 per cent.

The Norwegian company, which has production facilities in more than 50 countries including the U.K., has been able to maintain supplies of its soil improvement products in Europe by importing ammonia from its facilities elsewhere in the world, where gas prices are cheaper.

However, Holsether warned there was no guarantee that process could continue. “It is important to get the message across that the energy crisis now could be the start of a food crisis,” he said.

“We have to pay special attention to everyone affected by higher utility and food prices, but for some, it is a question of living or not. This is about scenarios of famine and food scarcity.”

He added: “The shutdowns we are experiencing across Europe are now having an impact on fertilizer pricing globally. All the main nutrients farmers use are (priced) significantly higher than a year ago partly because of higher demand and increased cost to produce fertilizer. That is having an immediate impact.”

The global price of the fertilizer ingredient urea, for example, is now up to $850 a tonne from about $260 a year ago.

Julia Meehan, the head of fertilizers for the commodity price agency ICIS, agreed there was “a serious global problem.” She said China was putting in place an export ban on fertilizer, Russia was considering a ban, and Turkey, a large fertilizer exporter, has stopped shipments.

“We are seeing record prices for every fertilizer type, which are all way above the previous highs in 2008. It’s very, very serious. People don’t realize that 50 per cent of the world’s food relies on fertilizers,” Meehan said.

One of the world’s biggest #fertilizer producers calls for action as high gas prices force it to slash production. #Gas #Ammonia #Yara #Farming

She said crop prices were at record highs and food shortages could be felt in the spring and summer of 2022.

“Farmers are talking about switching their crops from cereals such as wheat and barley, which requires fertilizer containing high levels of nitrogen, to beans and pulses, which need none,” she said. “But this isn’t only about grains, it will also impact the crops which are used to feed cattle and other livestock too.”

The National Farmers’ Union warned U.K. farmers were facing difficulties as a result of fertilizer price rises to triple or quadruple that of last year.

Availability is also at risk because production at one of two key fertilizer facilities in the U.K. is suspended and the other is only continuing to operate with government financial support.

While the U.K. usually imports a large amount of fertilizer, the global production issues may make that more expensive and difficult than usual. Tom Bradshaw, the vice-president of the NFU, said: “There is real urgency in this.”

Most farmers in the U.K. will not require fertilizer until February, but he said driver shortages and logistics hold-ups meant there were concerns about whether sufficient deliveries could be made to farms in time.

He said farmers would also be tempted to save money by putting less fertilizer on crops, so reducing yields, adding: “We have high prices for commodities at the moment and normally in response to that, farmers produce more, but there is a real possibility because of the significant rise in (costs) they will produce less and that will leave the (U.K. food produce) market short next year.”

Holsether said it was not clear what would happen in the coming months as the energy situation was “very dynamic.” He said the company was negotiating with clients on contracts that would help determine whether it was economical to expand production.

Yara donated 40,000 tonnes of fertilizer to smallholder farmers in Africa in partnership with the UN World Food Program. Holsether said the company would consider a similar effort again and called on other companies to get onboard.

A WFP spokesperson said: “We’re concerned about anything that could lead to higher food prices that would tip millions more people into hunger. We have worked together with Yara on initiatives such as the Farm to Market Alliance because we are very aware we will never solve the food crisis the world is facing without the private sector.”