Why rich nations must pay for climate damage 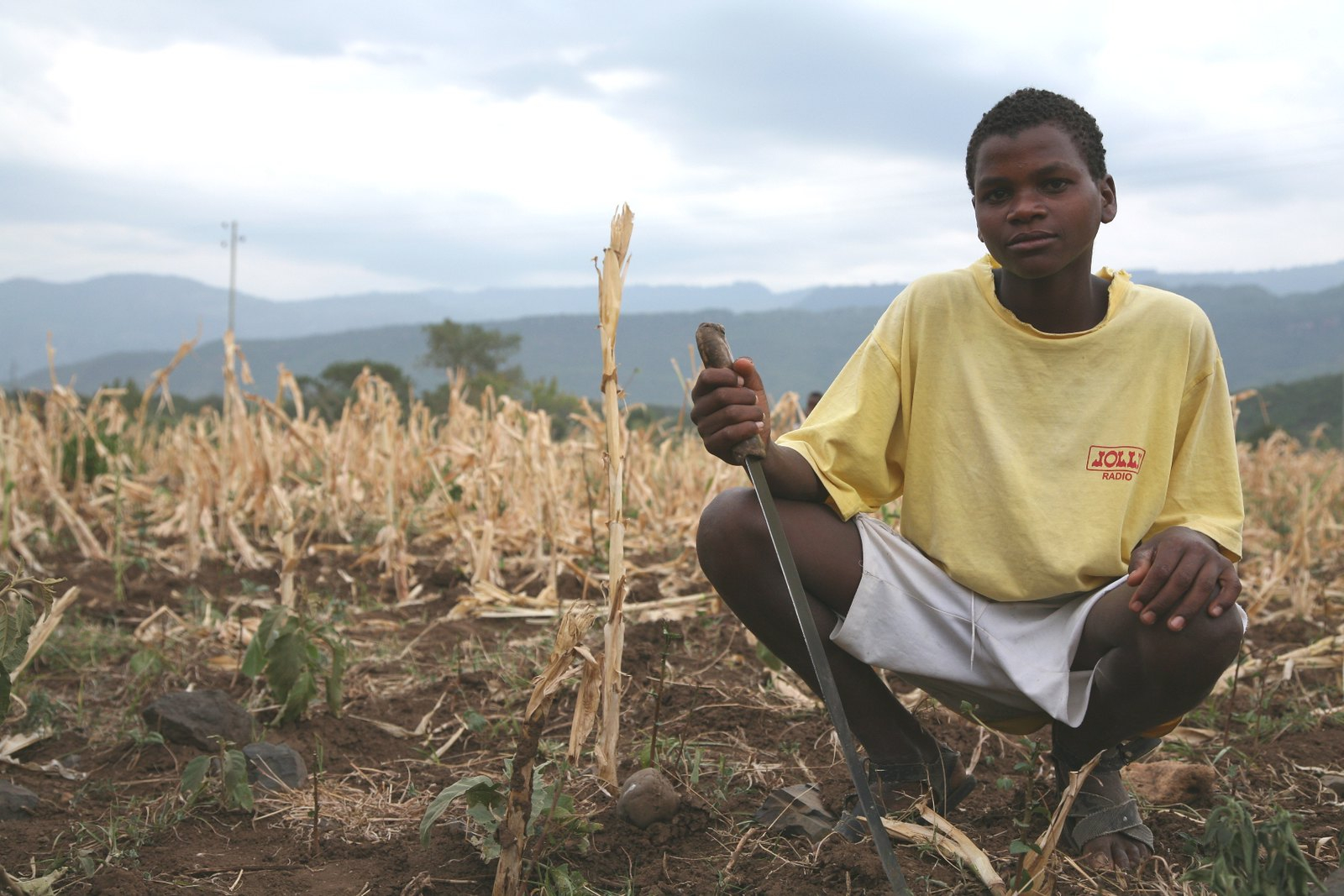 As the world lurches towards the Glasgow climate talks, the relevant issues keep getting clearer. Job one: We need to push emissions targets faster and farther than we did at Paris. That’s the message U.S. President Joe Biden is trying to send with his Build Back Better plan, if only Prime Minister Joe Manchin and Her Enigmacy Krysten Sinema will get out of the way.

And job two is obvious as well: We need to meet the pledge that dates back to the 2009 Copenhagen climate conference for $100 billion a year in “climate finance” flowing to the governments of the Global South so they can build their fast-growing energy systems with renewable energy instead of gas and coal, and so they can construct the seawalls to protect their cities.

And then there’s a third bucket of work, a job that’s received far less attention over the years of UN negotiations, but that is becoming steadily more pressing. Since the world has delayed action on climate change for so many years, there’s enormous destruction already underway. The buildout of solar power comes too late to prevent it, and we can no longer build enough seawalls to keep it at bay. Somebody needs to pay for all that wreckage of lives and property, what the UN process calls “loss and damage” — and it’s pretty clear those somebodies inhabit the countries that got rich burning fossil fuel.

At the 2015 Paris negotiations, those rich countries, including the United States, muscled a clause into the final text postponing this reckoning. “Article 8 of the agreement,” it read, “does not involve or provide a basis for any liability or compensation.” But that was a lot of hurricanes and typhoons ago, a lot of epic droughts and wrecked harvests ago. This time around, says Climate Action Network (CAN) director Tasneem Essop, loss and damage will be a “litmus test” for the success of the talks. “We want to go to the wall on this.”

Harjeet Singh, a senior advisor at CAN, is one of the planet’s leading voices on these questions of paying for disaster (hard-won knowledge — one of his first roles at ActionAid India involved spending two years in the Andaman and Nicobar Islands, helping lead the response to 2004’s Indian Ocean tsunami). “There are economic as well as non-economic costs that result from both extreme weather events like hurricanes and floods and slow-onset climatic processes such as sea-level rise and salinization,” he said in an email. “Loss and damage includes permanent and irreversible losses such as to lives, livelihoods, homes, and territory, for which an economic value can be calculated, and also to non-economic impacts such as the loss of culture, identity and biodiversity, which cannot be quantified in monetary terms.”

A 2020 working paper of European NGOs laid out just a few examples:

Putting numbers on this panorama of suffering is, of course, hard. But the attempts to do so are illuminating, and startling. Singh says studies that predict loss and damage by 2030 have found figures of about $400 billion a year for developing countries; by 2050, two studies found annual damages in the developing world would average somewhere between $1.1 trillion and $1.8 trillion.

Opinion: Damage from increasingly extreme weather events is falling especially hard on developing countries, even though they have done the least to contribute to climate change, writes @billmckibben. #COP26 #ClimateFinance #ClimateChange

It’s easier to demonstrate who owes the money — all you have to do is look back at where carbon emissions have come from historically. (Since carbon lingers in the atmosphere for centuries, the CO2 pumped out of, say, American suburbs in the 1950s is doing just as much damage as the CO2 pumping out of Chinese smokestacks today — and given the long timescale of western development, there’s far more of the former than the latter. If you have any doubts, check out this superb data visualization from CarbonBrief). EcoEquity, the San Francisco-based non-profit that specializes in deep dives on these questions of international responsibility, has put the concept in slightly different terms: To meet its historical climate responsibility, the U.S. doesn’t need to cut its emissions 100 per cent. It needs to cut them 195 per cent — which is physically impossible if it confines its efforts to its shores, but becomes practical if it offers a great deal of help overseas.

Reduced to dollar terms, a report from U.S. civil society groups earlier this year argued that the U.S. must contribute at least $800 billion in international climate finance between 2021 and 2030, equally split among finance for mitigation, adaptation, and the loss and damage caused by irreversible climate change ($267 billion each) “as a good-faith down payment.”

The fairness of that basic demand seems unimpeachable — you broke it, you bought it. The only real argument against it is the same one employed against, say, reparations for slavery and racial discrimination: Can’t we just let bygones be bygones? Actually, though, the core argument against either one of them is: You can’t make me. If Americans balk at paying $10 a month more in electric bills to deal with climate change, it’s not hard to imagine the hay right-wing politicians will try to make of compensating Kenyans for lost harvests.

But the art of international diplomacy in part involves making the unpalatable steadily more plausible, until it becomes somehow inevitable. The U.S. took a strong stand against “liability and compensation” in Paris, but chief negotiator Todd Stern said that when it came to “loss and damage,” we have “made it clear that we are supportive of the concept broadly speaking.” Singh suggests that since the U.S. clearly fears any unlimited legal liability, the starting point for progress “could be convincing them to help set up a system for loss and damage finance under the UN that is based on solidarity” — that is, based not on legal guilt, but on “responding to the needs of developing countries facing the climate crisis.” There are even sound arguments from self-interest, Singh points out. “As climate impacts increase,” he says, “any further delay will make the situation unmanageable in the future, making the demands more drastic — and it may also affect trade relations with those countries.”

No one expects this quandary to be solved in Glasgow — in fact, it will be a victory just to get the issue of loss and damage on the official agenda going forward. But it’s not like there are going to be fewer floods or typhoons or fires in the years ahead. As droughts deepen, so will the thirst for justice.

Yeah, they "must" pay for it, because morals. Of course, if they had morals, we wouldn't be here.