We must protect forests to protect water — and ourselves 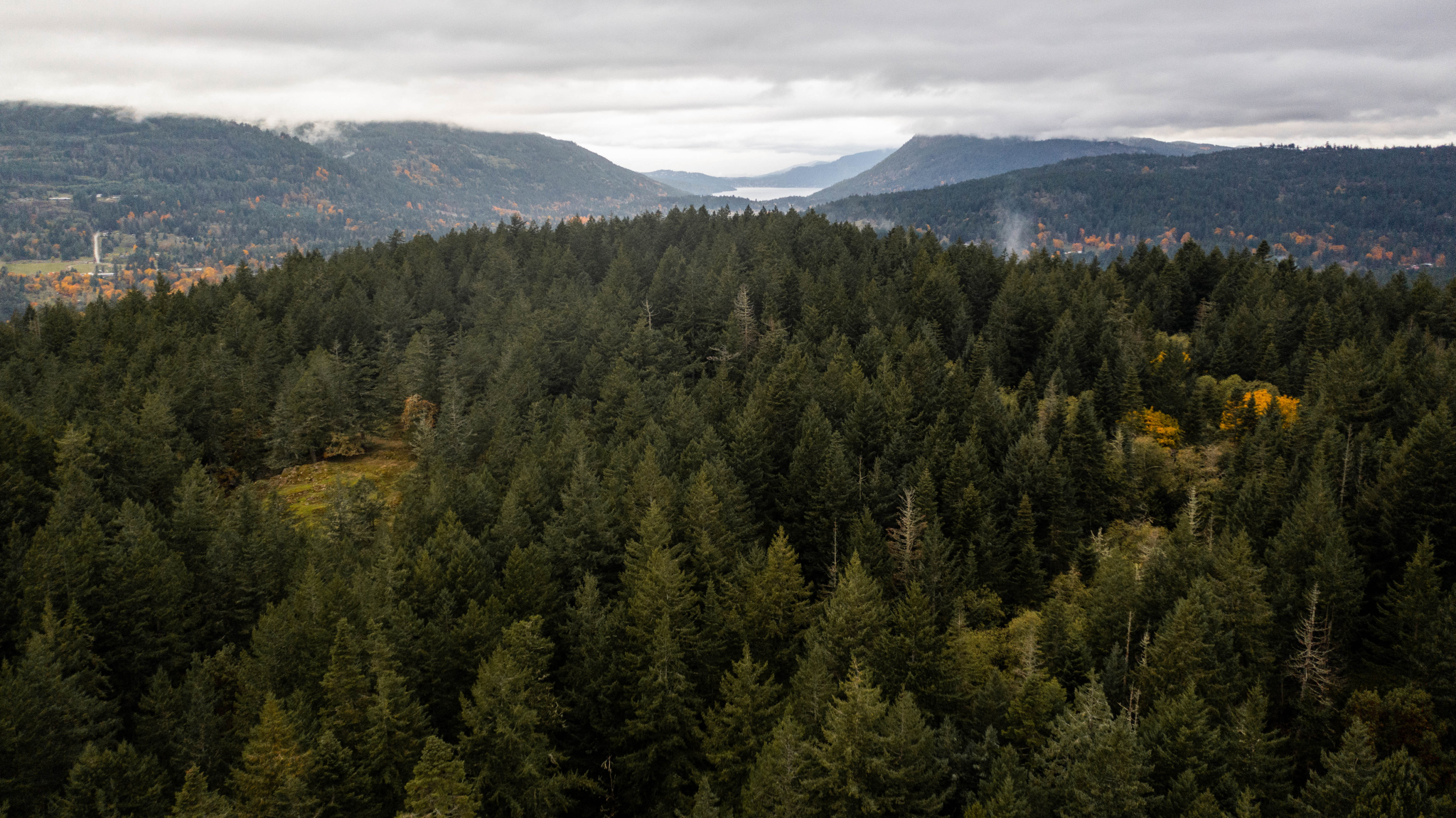 Nearly 21 months ago, the Islands Trust undertook the task of updating its Trust Policy Statement (TPS).

This is an exceptional opportunity for the B.C. trust to reevaluate how it upholds its mandate to “preserve and protect [the] unique amenities and environment” of the 13 major islands, 450 smaller islands, and waters of the Salish Sea within its jurisdiction.

After some debate, it was decided the TPS would go to first reading in December.

It is likewise an opportunity for the province to reconsider the authority it has delegated to the trust to uphold that mandate.

Nowhere else in British Columbia or Canada is a governance structure built around the retention and protection of ecological integrity and biodiversity.

And this unique structure is needed. The ecosystems characteristic of the Gulf Islands are mostly within the “Coastal Douglas-fir biogeoclimatic zone” (CDF), one of the most biodiverse regions in the country, with some of the greatest carbon storage capacity. These coastal ecosystems are intrinsically connected to the Salish Sea and have tremendous ecological and cultural significance.

The Southern Gulf Islands are known as the relatives of the Saltwater, or WSÁNEĆ, people, with many additional Coast Salish peoples calling the islands home. Yet, across the CDF’s range, ecosystems have been dramatically fragmented, with up to 50 per cent converted by development. According to the B.C. Conservation Data Centre, nearly every ecological community in the CDF is provincially listed as threatened or endangered. A 2020 study on southern Canada's most significant and threatened places for biodiversity conservation describes the CDF’s entire range as a crisis area.

Despite the rapidly escalating need to protect these ecological communities, the tools granted to the Islands Trust to protect them are a fraction of what has been granted to municipalities. Given the special mandate and structure of the trust, it should have an even stronger ability to pursue environmental protection than municipalities. As droughts worsen and temperatures rise, significant policy shifts are needed.

As Adam Olsen, MLA for Saanich North and the Islands, described it during a webinar hosted by Raincoast in July, the inadequacy of environmental protection policy — not only in the Islands Trust, but across B.C. — is because “laws have been designed with the premise that we cut trees in this province.” He calls this a “fundamental flaw” resulting in a “patchwork of legislation.”

This sentiment echoes assertions made by municipal law expert Deborah Curran during a Comox Valley Land Trust webinar in November 2020 exploring the pitfalls and promises of Development Permit Areas for Protection of the Natural Environment (EDPAs). Curran, like Olsen, calls for comprehensive environmental protection policies to conserve ecologically sensitive landscapes.

This past summer was among the driest in recent memory, with eastern Vancouver Island and many Gulf Islands at drought level 4, “where adverse impacts on fish and ecosystems are likely.” Water security is predicted to become more precarious across the trust area, where freshwater availability is dependent on rainfall. But maintaining water supply is not as simple as letting lawns go brown or taking shorter showers. Conserving intact forests is essential to maintaining water supply, while also providing better habitat for many species, stabilizing soil, and absorbing carbon.

During a panel discussion earlier this year, Eric Pelkey (W̱IĆKINEM), hereditary chief of Tsawout of the WSÁNEĆ Nation, highlighted the importance of honouring the interconnectivity of ecosystems: “All of these things are tied together — the trees, the plants, the soil. They are not just individual standing living things, they are a community of living things.” This interconnectivity means that we cannot follow the frameworks that have dictated land-use decisions in B.C. since colonization.

According to the Intergovernmental Panel on Climate Change’s most recent report, we are essentially out of time. We must act swiftly to avoid the catastrophic conditions expected from 2 C of warming. The single most important avenue to avoiding this is the preservation and protection of intact ecosystems. While replanting and afforestation efforts are important, it is orders of magnitude needed to maintain existing ecosystems. For example, forests and trees that are standing now can sequester carbon most effectively in the near term.

With the mounting climate crisis, there has been increasing recognition and acknowledgment of the critical role trees can play in fighting climate change. As the Woodland Trust states, trees are "our most powerful weapon" because they are the "ultimate carbon capture and storage machines." Protection of CDF ecosystems in the Islands Trust area needs to be prioritized, and tree bylaws, for example, are an effective tool for local governments to implement and enforce such efforts.

In B.C., 58 of 162 municipalities have bylaws in place to regulate tree removal on private lands. Raincoast has produced a report that provides an overview of the main components of municipal tree bylaws in the province and details how differences in various tree bylaw components impact the scope of trees protected. The report also discusses how regional district tree bylaws differ from those in municipalities, and how such bylaws could be implemented in the Islands Trust.

We must protect forests to protect water, and protect ourselves. The provincial government’s hesitancy to implement strong forest protection policy and its refusal to grant the Islands Trust the regulatory tools necessary to uphold its preserve and protect mandate has resulted in significant and ongoing ecological losses. We ought to expect and demand more from those with the power to enact change.