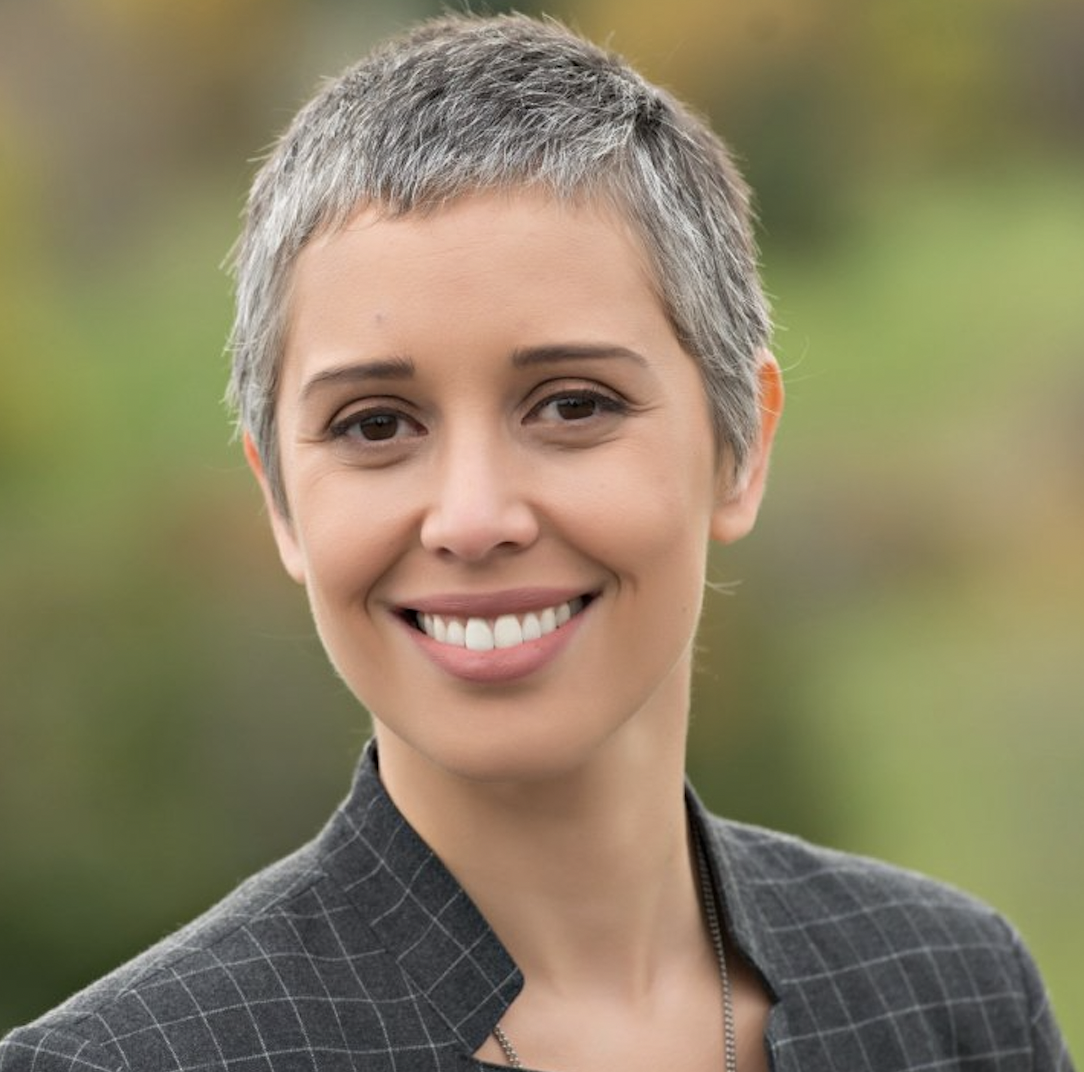 Five new reports bring human health to the forefront of the climate mitigation conversation in an attempt to empower communities and decision-makers to consider local impacts when deciding on low-carbon infrastructure.

“It's really an effort to advance the discussions and look at how infrastructure has not only the benefit of reducing emissions, but really improving community health,” said Aline Coutinho, a research associate with the Smart Prosperity Institute who authored two of the reports.

One of those reports identifies the health impacts of exposure to polluted air and water and found the most significant health benefits will likely come from addressing air pollution.

Reducing air pollution can lower the incidence of death from all causes, according to the report, and many of these pollutants are tied to the very emissions Canada is seeking to reduce.

In Canada, Alberta and Saskatchewan have high levels of sulphur dioxide in the air, which negatively affect the cardiovascular, reproductive, respiratory, neurological, and gastrointestinal systems.

This means “we shouldn't be thinking that a policy or a project will have the same impact on health across Canada,” said Coutinho, adding that when deciding on infrastructure projects, place-based context is critical.

For example, another report found that the health and environmental benefits of installing solar or wind generation capacity in Calgary were eight to 10 times higher than in other cities.

“A lot of the health and GHG (greenhouse gas) benefits from a given project are tied to what that project replaces or displaces,” said John McNally, author of the report and senior research associate at Smart Prosperity. “Alberta's grid has more coal and has more natural gas than Ontario and Quebec, so when you put renewable energy onto the grid, you're reducing the combustion of those two fuels, and the impact on GHGs and human health is bigger.”

We need to empower communities to decide which low-carbon infrastructure will be most beneficial to the health of their community, says @SP_Inst. #CleanFuture #HealthyCommunities #Pollution #Emissions

In this report, researchers picked five types of projects that reduce GHGs and looked at the impacts of building them in three different cities: Calgary, Québec City, and Kitchener-Waterloo.

The idea was to see what benefits would be yielded by $100 million worth of energy efficiency retrofits for residential buildings, energy efficiency retrofits for commercial buildings, installing solar or wind generation capacity, getting zero-emissions public transit vehicles on the road, and getting zero-emissions personal vehicles on the road.

In all three cities, residential building retrofits and transit investments delivered the highest level of benefits because they lead to large GHG and particulate matter reductions, according to the report.

Because the source of emissions and air pollutants varies by region, it's important to look at how to achieve the greatest health and environment benefits locally, instead of just focusing on big-picture emissions, said McNally.

He said some regions may have less energy-efficient homes because the province’s building codes aren’t as stringent as elsewhere in the country, meaning there could be big reductions possible through retrofits.

“It's important for communities to think about these things because it means they can direct spending where it has the biggest impact based on their own respective GHG emissions profile,” he said.

But the work required to identify these health benefits is time-consuming and requires advanced knowledge of air quality models, making it inaccessible to most people, said McNally.

Another report Coutinho and McNally wrote together tries to address this problem by simplifying the processes for conducting air quality estimates, so communities can analyze pollutants at the local level to advocate for climate solutions that will directly benefit people in their region.

It’s a start, but McNally says the federal government should also prioritize creating these simplified tools for communities as Canada moves towards its net-zero ambitions.

In the future, McNally said he wants to see research focused on “how building some of these projects can support equity and, more importantly, if there are ways that policy should be designed or spending could be targeted to ensure that you really do get that green and inclusive outcome.”