Ford government says schools will get COVID tests after all 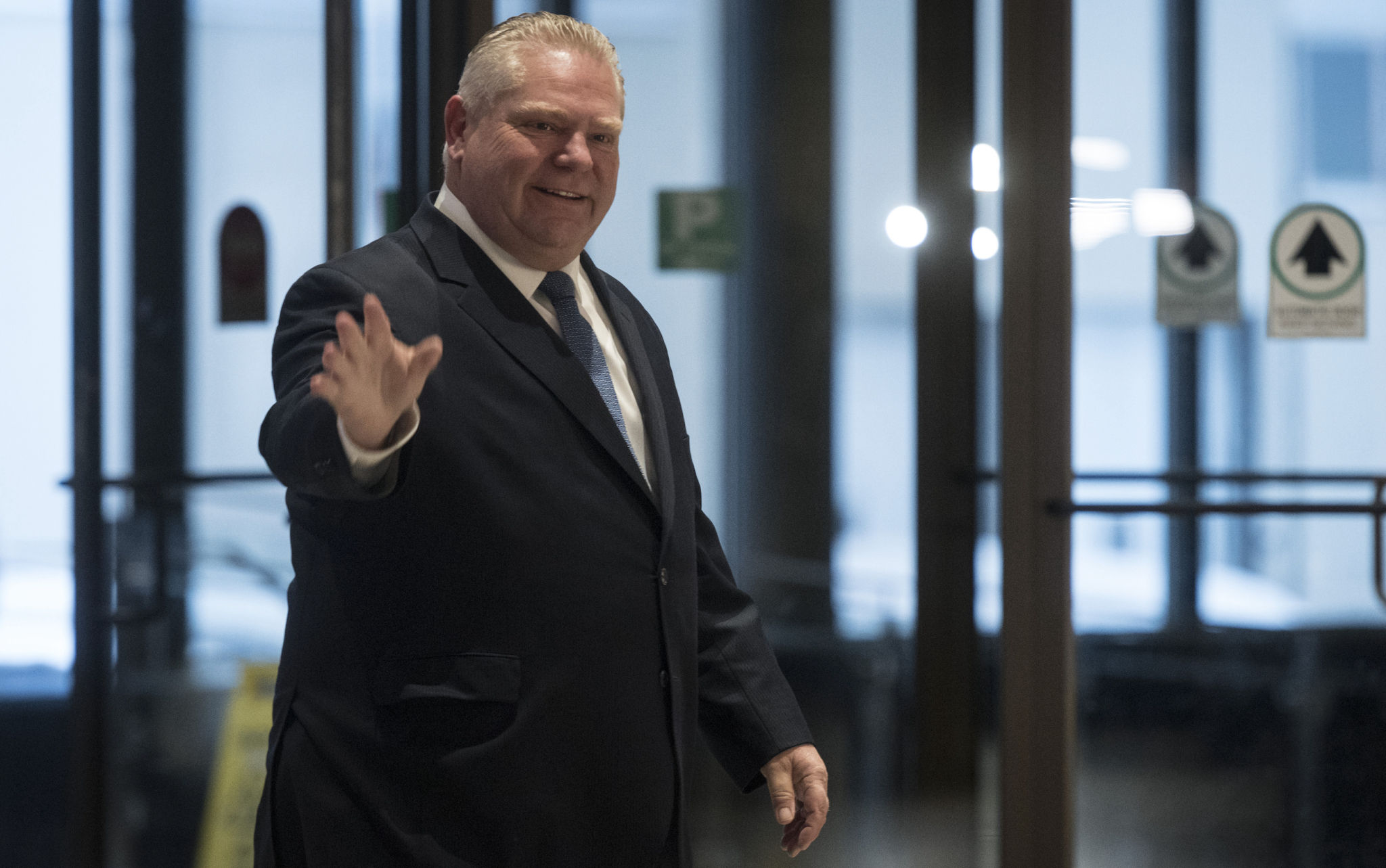 All elementary and secondary students in Ontario will be able to pick up a box of rapid COVID-19 tests as they head out for winter break, the provincial government said on Thursday as it readies for colder weather to potentially lead to more school infections.

The Progressive Conservatives also said that the pilot of a PCR self-collection kit from September will now be deployed across the province. Students who are symptomatic or a close contact of a known COVID-19 case can pick up a kit at school, do the lower nasal swab and drop the specimen off at a pharmacy or other location for processing.

The expansion of testing in schools comes as Ontario topped 700 new active daily cases for the first time in more than six weeks and as 1,200 cases have been reported in schools in the last two weeks.

“This is a win and a step in the right direction! Now we have acknowledgment that rapid tests are a crucial tool in this pandemic,” the advocacy group Ontario Parent Action Network wrote on Twitter. “Big gratitude and respect to everyone who has been keeping up the pressure on this issue!!”

The government said boards should remind staff, students and families that international travel over the holidays could mean missing school on return. It also said school-wide elementary assemblies would be conducted virtually starting in January and classroom cohorts maintained at lunch and other breaks.

The measures are designed to protect those who are still unable to get a vaccine due to their age. A first pediatric COVID-19 vaccine approval is expected from federal health officials imminently.

Green Party Leader Mike Schreiner said the moves extended the Ford government’s “pattern of delays and half measures” in responding to COVID-19 and questioned why rapid tests aren’t made available sooner and for the rest of the school year.

“While it’s encouraging news that testing is being increased overall, (Doug) Ford’s flip-flopping on rapid and take-home tests in schools has caused disruption to students that could have been avoided,” he said, noting that more than 500 Ontario schools currently have COVID-19 cases and five are closed due to outbreaks.

Meanwhile, by February, secondary students can expect to be back to the typical four-subject semesters that were abandoned soon after the pandemic upended education back in March 2020.

Students and staff alike have complained about the difficulty of teaching and learning fewer subjects per week in longer periods, but the move was met with only partial praise from labour representatives.

The expansion of testing in schools comes as Ontario topped 700 new active daily cases for the first time in more than six weeks and as 1,200 cases have been reported in schools in the last two weeks. #COVID #ONpoli

“Returning to semesters is a positive step to bring normal timetabling back for teachers and students,” said Chris Cowley, the president of the Ontario Teachers’ Federation. “Another positive step would be to end the hybrid learning model,” he added, referring to teachers being required to teach students in class and online at the same time.