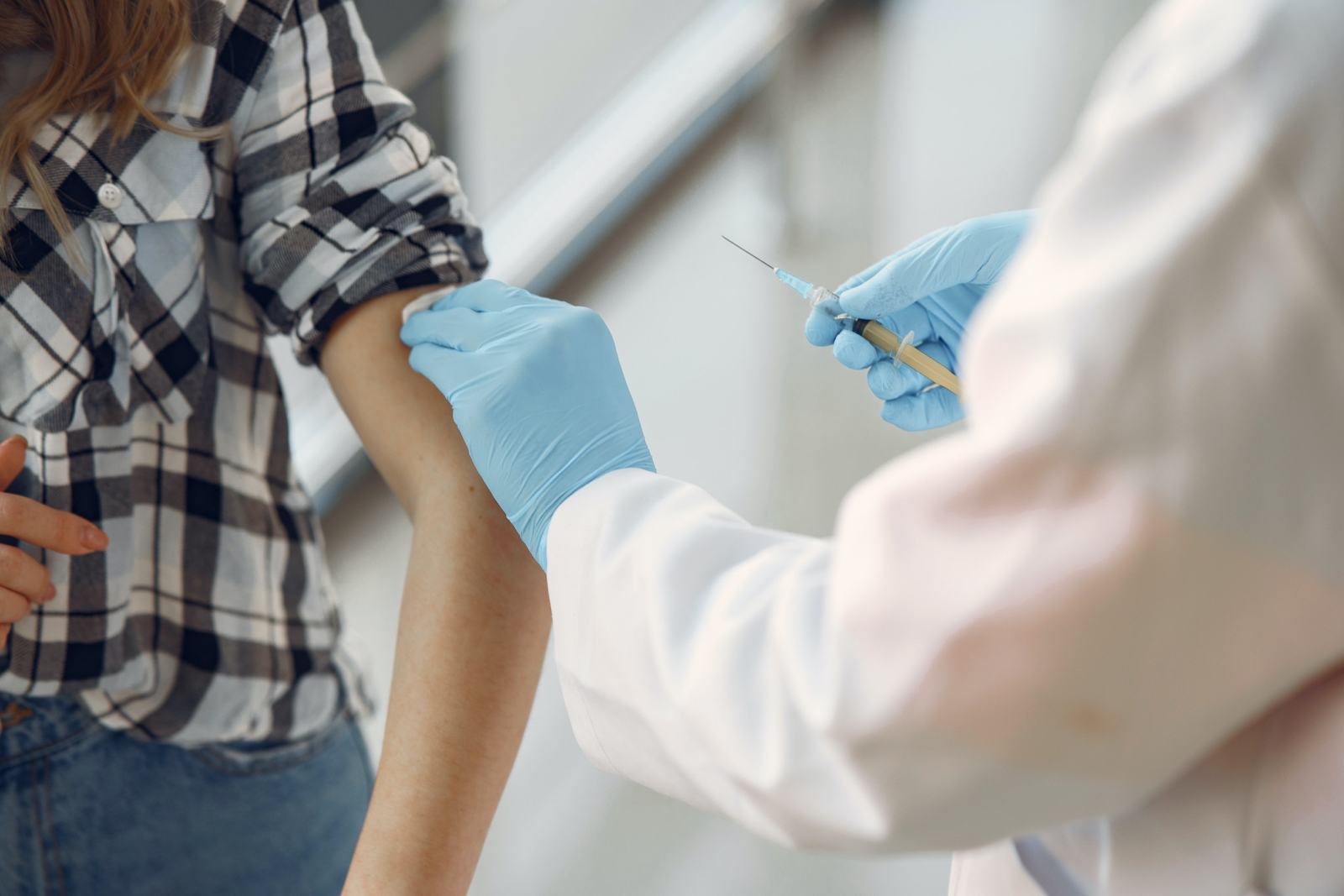 Children aged five to 11 in Canada will be able to get a COVID-19 after Health Canada approved a pediatric dose on Friday. Photo by Gustavo Fring / Pexels
Previous story

Children in Canada will soon be able to receive a vaccine to protect them against COVID-19 after Health Canada approved Pfizer-BioNTech’s child-sized dose for five- to 11-year-olds on Friday.

Ontario says it should be ready to start booking appointments next week, which is when it expects the first pediatric vaccine shipments to arrive in the province. Toronto says it can start administering the vaccine two or three days after receiving it.

The vaccine, which goes by the brand name of Comirnaty, is one-third the strength of the dose given to those aged 12 and up. The second dose can be given as soon as three weeks after the first, Health Canada said, although the National Advisory Committee on Immunization suggests at least eight weeks between doses.

“Health Canada has placed terms and conditions requiring Pfizer-BioNTech to continue providing information to Health Canada on the safety and efficacy of the vaccine in this younger age group,” the federal health agency said in a statement announcing the approval.

It said clinical trials showed that a week after receiving a second dose, the Comirnaty vaccine was more than 90 per cent effective for those five to 11 years old, compared to 95 per cent for those 16 years and older, and 100 per cent for 12- to 15-year-olds.

The news of a vaccine for children will be a relief for many parents of school-aged children, who in Ontario have been required to wear masks inside classrooms for the entire time schools have been open since the pandemic hit in early 2020.

The approval also comes just as Ontario reports its highest daily case counts in two months, at almost 800, and while more than 1,200 cases have been reported in schools, mostly among students, in the past two weeks.

The provincial government on Thursday said it would offer a box of COVID-19 rapid tests to every student to take home over the winter break and expand a pilot of the more precise PCR test for schools across Ontario.

Following the news of the approval, hospitals and health networks around Toronto were quick to advertise the virtual town halls and phone consultations they are offering parents who still have questions about the dose for children.

An exciting step forward in the fight against COVID-19! Do you have questions about the #COVID19Vaccine and children? The SickKids COVID-19 Vaccine Consult Service can help answer those questions. Make a confidential phone consult appointment here: https://t.co/IzsmwKMBEp https://t.co/4IDHpugbD1

More than 85 per cent of all people in Ontario aged 12 and up have received two doses of an approved vaccine, while the total population rate that includes younger children is at just over 75 per cent.

The federal health agency approved Pfizer-BioNTech’s #COVID19 vaccine for those aged five to 11 on Friday, making it the first jab available for elementary school students in the country.

Pfizer and BioNTech sought Canadian approval for their vaccine for children on Oct. 18, while rival pharmaceutical company Moderna filed for a six- to 11-year-old approval earlier this week.

Ford government says schools will get COVID tests after all