Greenpeace urges Canada to drop trade deal to save the Amazon 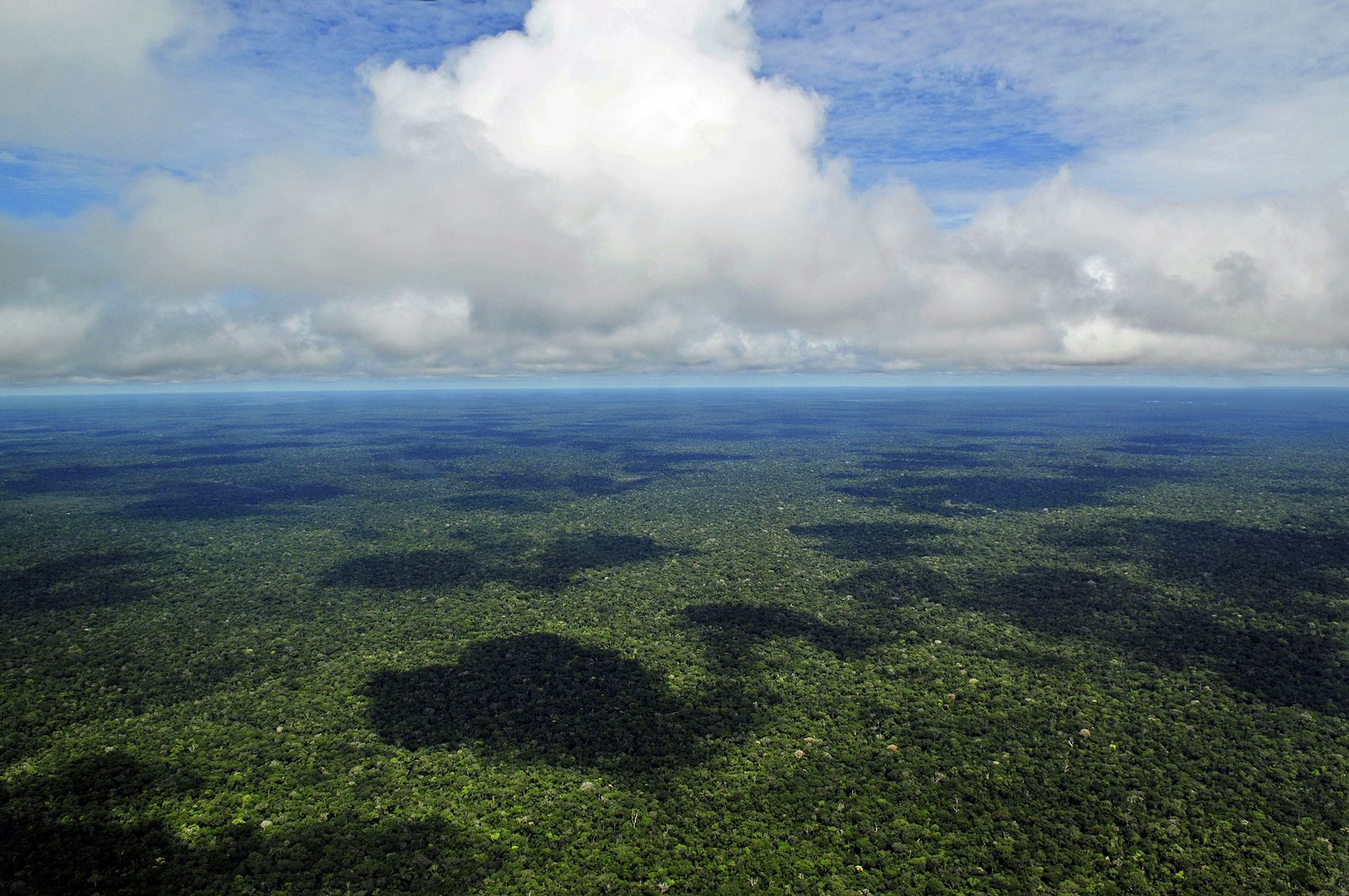 Aerial view of the Amazon rainforest near Manaus, the capital of the Brazilian state of Amazonas. Photo by Neil Palmer / CIAT via Wikimedia Commons
Previous story
Next story

An environmental group is pleading with the federal government to reject a controversial trade deal it says would further fuel deforestation in the Amazon in a new letter addressed to Canada’s minister of foreign affairs.

Canada is currently negotiating a free trade agreement with the Mercosur countries, which include Brazil, Paraguay and Uruguay. The federal government completed an environmental assessment of the deal in 2020, but environmentalists say the breakdown omitted some of the environmental and human rights impacts it would have.

Greenpeace Canada, the group behind the letter, found the deal would see meat imports from Brazil, the main cause of deforestation in the Amazon, rise by $1.8 billion each year. To raise cattle, the rainforest is burned and clear-cut to make room for pastures. If the deal were to go through, some of that beef would eventually make its way to Canada. The area is also cleared to grow soy, and Indigenous nations are brutally pushed off their land by the industries, the letter points out. A 2019 report found that at least 113 Indigenous people in Brazil were murdered that year, most of them while fighting against logging and mining.

The Amazon makes up about a third of all tropical forest remaining on the globe, which makes the area vital in the fight against climate change. Forests around the world absorb one-third of human-caused emissions each year by storing carbon in their soil and flora.

Now that COP26, this year’s UN climate talks, have wrapped up, and a global conference on biological diversity lingers a few months away, Shane Moffatt, head of the food and nature campaign at Greenpeace, says it's essential the government step back from the deal.

"Doing a deal in Amazon destruction after committing to end deforestation is incredibly reckless,” said Moffatt, referencing a pledge Canada signed during COP26.

“This kind of doublespeak is exactly why the natural world is in crisis. We need action, not a bunch of empty words to look good on the world stage."

The letter also comes amid questions over Brazil’s own accounting of deforestation in the Amazon. On Nov. 19, The Associated Press reported the country had withheld data on deforestation in the Amazon until after the global climate conference. The numbers show the rainforest is having its worst year since 2006, with deforestation up around 22 per cent since last year. Scientists are concerned President Jair Bolsonaro’s decisions around the management of the Amazon could see it reach a tipping point where it would transition from tropical forest to savannah wood and grassland.

The letter outlines meeting notes Greenpeace obtained from the Ministry of Agriculture, which say the federal government will continue to virtually engage with Mercosur and move forward with “technical discussion” concerning the agreement.

@GreenpeaceCA, the group behind the letter, found the deal would see meat imports from Brazil, the main cause of deforestation in the #Amazon, rise by $1.8 billion each year. To raise cattle, the #rainforest is burned and clear-cut.

“As such, instead of condemning the rising murders of Indigenous land defenders, and the urgent need to prevent the Amazon from reaching its tipping point, Canada is intending to resume ‘formal negotiations’ for the Mercosur trade deal, which would effectively make Canada complicit in accelerating deforestation, biodiversity loss and Indigenous rights’ violations in the Brazilian Amazon,” reads part of the letter.

Liberal MP Joly, who did not respond to Canada’s National Observer in time for publication, has been foreign affairs minister of Foreign Affairs since October. Prior, she acted as the minister of economic development and official languages.

“Canada's trade policy has to match our words. Canada shouldn’t be doing business with Bolsonaro while the Amazon burns.”