Using a Nobel-winning stock market theory to save the reefs 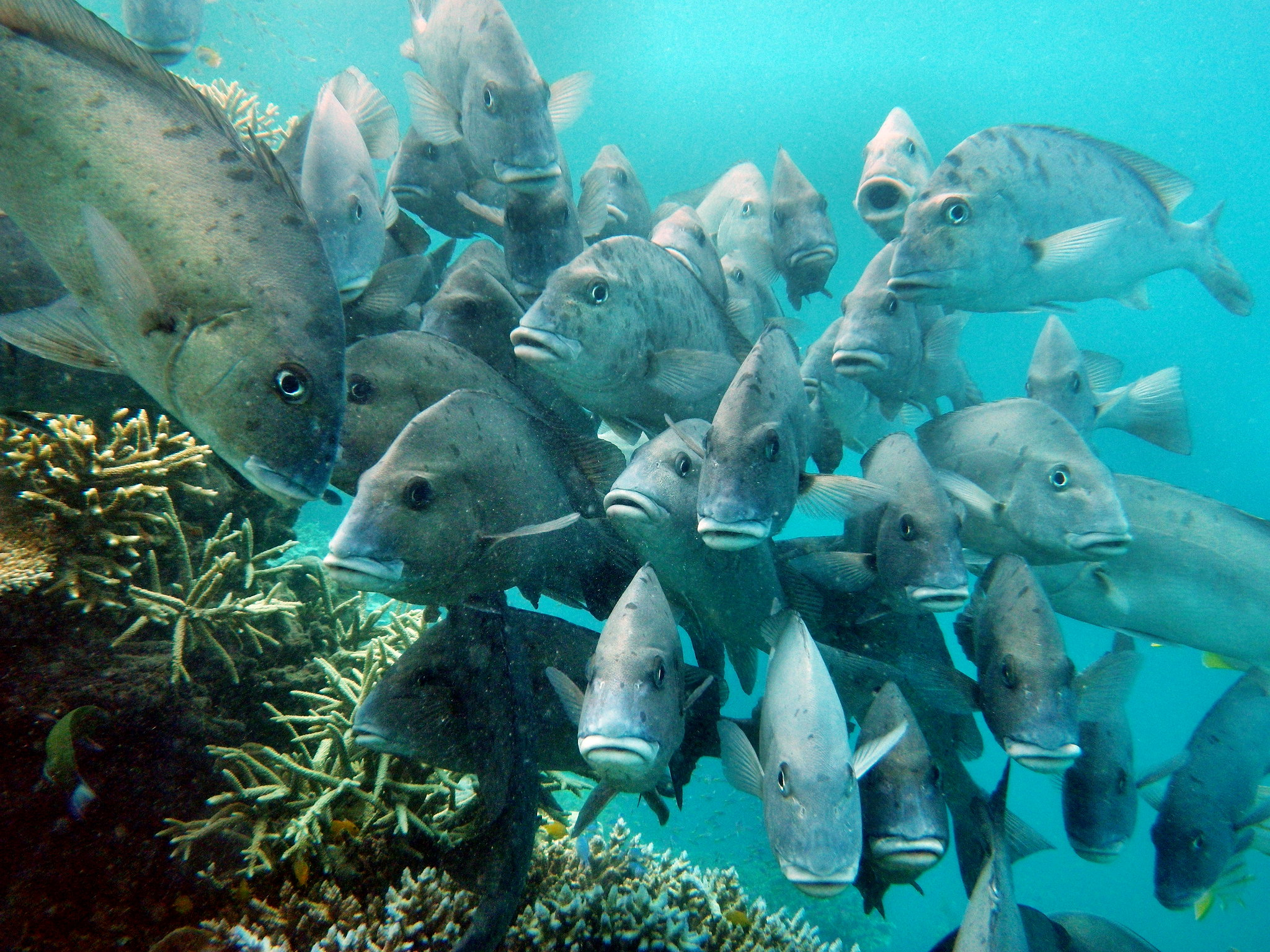 Coral reefs cover just 0.2 per cent of the ocean floor but are home to at least a quarter of all marine species and support hundreds of millions of people. Photo by Paul Toogood / Flickr (CC BY 2.0)
Previous story
Next story

Researchers at Australia’s University of Queensland used modern portfolio theory (MPT), a mathematical framework developed by the economist Harry Markowitz in the 1950s to help risk-averse investors maximize returns, to identify the 50 reefs or coral sanctuaries around the world that are most likely to survive the climate crisis and be able to repopulate other reefs, if other threats are absent.

The study recommends targeting investment in conservation projects that have the “strongest potential to succeed” in protecting priority reefs. The gains go beyond positive ecological outcomes and include crucial social, economic, health and nutritional benefits for communities, according to partners, organizations and funders interviewed by Blue Earth Consultants.

Prof. Ove Hoegh-Guldberg, a climate scientist at the University of Queensland who helped lead the “50 reefs” project, said: “It’s essentially a strategy to help us make decisions about what to protect, if we are to have corals at the end of the century.

“It is our best shot at having a long-term future for coral reefs,” he said.

Coral reefs face a dire future. Even if drastic emission reductions ensured global heating was limited to 1.5 C above pre-industrial levels – which would require almost halving global CO2 emissions by 2030 from 2010 levels — 70 per cent to 90 per cent of today’s corals would vanish.

In October, a study of coral reef health found 14 per cent has been lost globally in less than a decade, with bleaching events caused by raised sea-surface temperatures the biggest culprit.

“Modern portfolio theory is a framework that aims to reduce risk while maximizing returns,” said Hoegh-Guldberg. “It’s treating conservation sort of as an investment opportunity.”

Coral reefs face a dire future. Even if drastic emission reductions ensured global heating was limited to 1.5 C above pre-industrial levels, 70 to 90 per cent of today’s corals would vanish. #Oceans #ClimateCrisis #CoralReefs

The strategy, which came out of a meeting of scientists at the Hawaiʻi Institute of Marine Biology in 2017, tapped into the theory to help scientists choose a “balanced” portfolio of coral reefs.

“You’ve got hundreds of these reefs across the planet,” said Hoegh-Guldberg. “Which one do you pick so that you concentrate your efforts on it?”

Dr. Hawthorne Beyer, a fellow at the University of Queensland researching the use of quantitative modelling in managing environmental systems, said: “Talk to people in the business world and they get it immediately. It’s a very logical idea and makes a lot of sense. Ours was the first to apply it on a global scale.”

The scientists divided the world’s coral reefs into “bioclimatic units” (BCU) of 500 square kilometres. They used 174 metrics, in five categories, including temperature history and projections, ocean acidification, invasive species, cyclone activity and connectivity to other reefs, for each one. Then, using a process called “scalarization,” they produced estimates for each BCU. This captured the widest range of possibilities for the future. “We don’t know which metrics are the best metrics at predicting risk,” explained Beyer.

The team then used MPT to quantify threats and identify the reefs offering the best options for conservation, while allowing for the uncertainty over future risks from climate change.

“You don’t want to put all your eggs in one basket, or bet on one measure of risk, when we have massive uncertainty about what the risks will be,” he said.

The project identified reefs across the Middle East, northern and eastern Africa, Australia, the Caribbean, Pacific islands, South America, Southeast Asia and South Asia. They include parts of the Great Barrier Reef in Australia, the Egyptian and southern Red Sea, and parts of the “coral triangle” around Indonesia, Malaysia, Papua New Guinea and the Philippines. But, based on the criteria for climate and connectivity, the model excluded several ecologically significant areas, such as Hawaii and Central America’s Barrier Reef.

Nearly $93 million has been invested in the project, funded by Bloomberg Philanthropies’ Vibrant Oceans initiative and others. The report found the 50 reefs-inspired approach had helped at least 26 organizations, and eight funders have now prioritized 60 coral reef ecosystems across more than 40 countries.

Coral reefs cover just 0.2 per cent of the ocean floor but are home to at least a quarter of all marine species and support hundreds of millions of people. Conservation efforts inspired by the study have focused on five threats to coral: fishing; “non-point source pollution,” such as from fertilizers, runoff from roads, or sediment; wastewater pollution; coastal development; and stress to reefs from climatic extremes.

Emily Darling, director of coral reef conservation at the Wildlife Conservation Society (WCS), said part of the benefit was having a clear blueprint of where best to focus their efforts.

“One of the biggest benefits of the 50 reef approach has been this compelling message that climate change is the critical threat to coral reefs and this is an approach that can give reefs a fighting chance.”

The WCS has $18 million in funding for work in 11 countries, including Fiji, Indonesia, Kenya and Tanzania, on 21 of the 50 reefs, to help communities reduce pressure on the precious ecosystems.

“We are looking at non-climate threats such as overexploitation, destructive fishing, unsustainable tourism, coastal development, water pollution. We then ask, ‘Well, what are the top local pressures?’” said Darling. “And that’s how we identify which intervention to tailor to those different situations.”

A no-take marine protected area between Kenya and Tanzania — in which no fishing, mining, drilling or similar activities are allowed — has been supported by WSC to protect the corals from these other pressures running alongside global heating.

“By doing that, we will not only safeguard coral reef biodiversity, but also the whales, spinner dolphins, the dugong, coelacanth fish, that whole ecosystem,” she said.

One of the 50 reefs identified is the “happy coral” sanctuary discovered in Tanzania, reported by The Guardian last year, where coral species have thrived despite warming events that have killed neighbouring reefs.

So they needed a fancy theory

So they needed a fancy theory borrowed from stock markets to be able to say "Spend our money in places where our efforts might succeed, not in places where they will be doomed to failure"? Wow, how did the human race ever figure anything out without consulting the wisdom of stock traders?