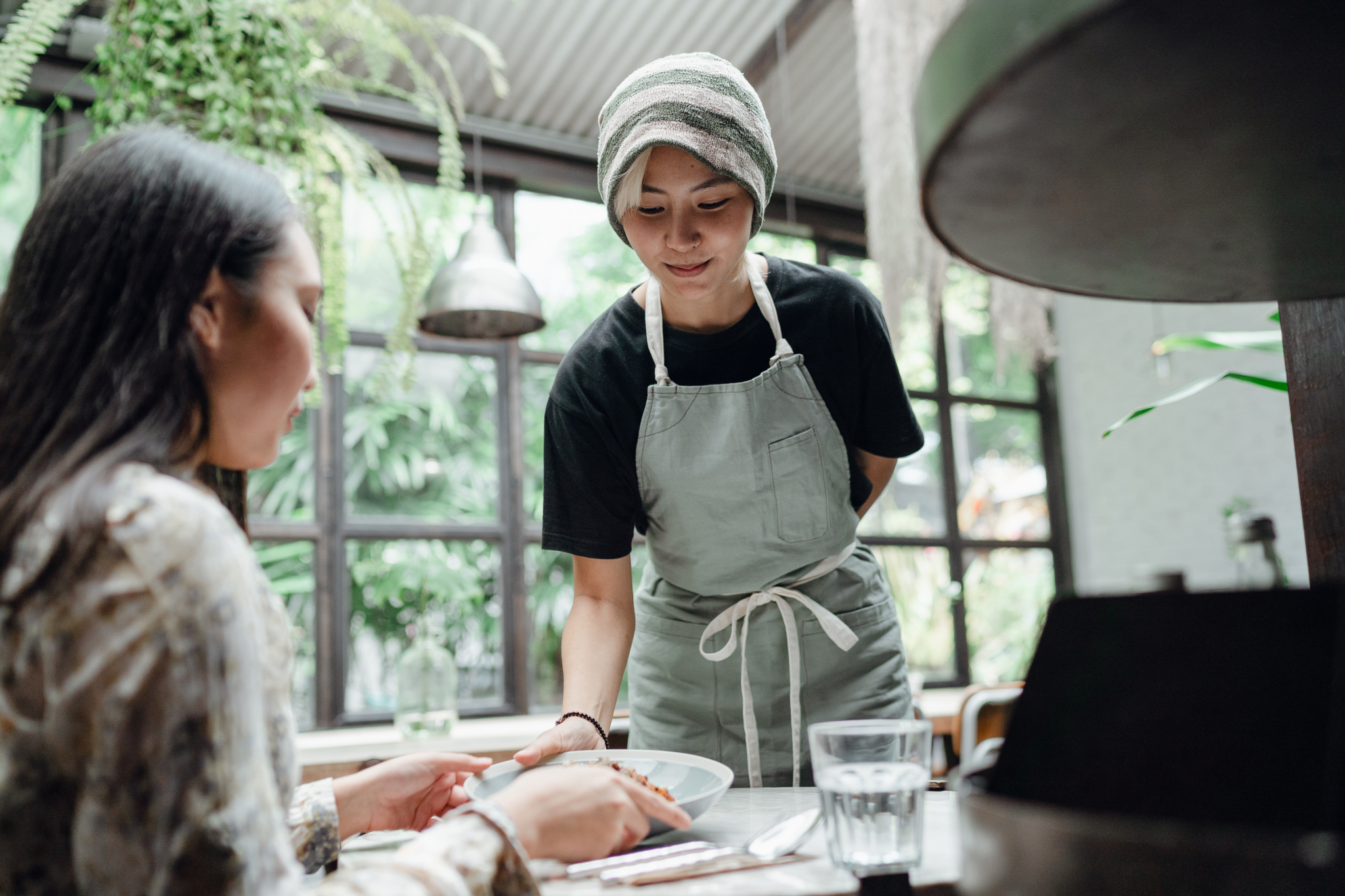 The November jobs report for Canada boosted the national workforce well past February 2020 levels when the economy was still untouched by COVID-19. But young women are working more part-time jobs. Photo by Ketut Subiyanto / Pexels
Previous story
Next story

The Canadian job market is busier than before we made first contact with COVID-19 back in early 2020. But in some industries, especially hospitality, there is a shortage of workers and an upward pressure on wages as positions stay vacant.

Across all industries, average wages for new workers have risen 10 per cent (or $2.09 an hour) in the last two years, Statistics Canada said in its monthly jobs report released on Friday.

They’re up 8.5 per cent across new accommodation and food services workers overall but haven’t budged for food and beverage servers less than three months in who are making just under $17 an hour.

That makes more sense when restaurants, fast-food outlets and bars have been closed or restricted in operations as they have for much of that time, but makes starting pay a tough negotiating tactic for employers now that reopenings are the norm.

“The record-high job vacancies in September have continued to focus attention on the question of whether employers in some industries might raise wages to address recruitment and retention challenges,” Statistics Canada said in the report for November.

The federal agency said it was “possibly an indication that employers in this industry face challenges adjusting wages in the context of current business conditions.”

It counted around 190,000 more jobs in the economy overall in November than there were in February 2020, and a similar number of vacancies in accommodation and food services — the largest labour gap of any industry.

The shortages could grow more acute unless the new Omicron variant significantly disrupts these industries, RBC Economics said in a note, adding that a pay bump here could signal relatively modest overall wage growth of 2.7 per cent versus a year ago and could creep higher.

Among young women, the loss of around 30,000 full-time jobs came with an increase of 43,000 in part-time positions. For women aged 20 to 24, it was a second straight month of little job growth, while young men aged 15 to 24 also stood steady in the jobs data.

In contrast to minimal growth in food services jobs after two months of slippage, the number of people working in retail increased by 34,000 in November after adding 72,000 in October, which pushed it above the pre-COVID February 2020 level for the first time.

The November jobs report for Canada boosted the national workforce well past February 2020 levels when the economy was still untouched by COVID-19. #StatisticsCanada

The reference period for the monthly labour survey was the week of Nov. 7 to 13. In Ontario and Quebec, capacity limits and distancing requirements recently eased in settings where proof of vaccination was required.

After a pause in October, job growth resumed in the Toronto census metropolitan area (CMA) last month, up 44,000, bringing overall gains since May to 311,000, an increase of 9.5 per cent.