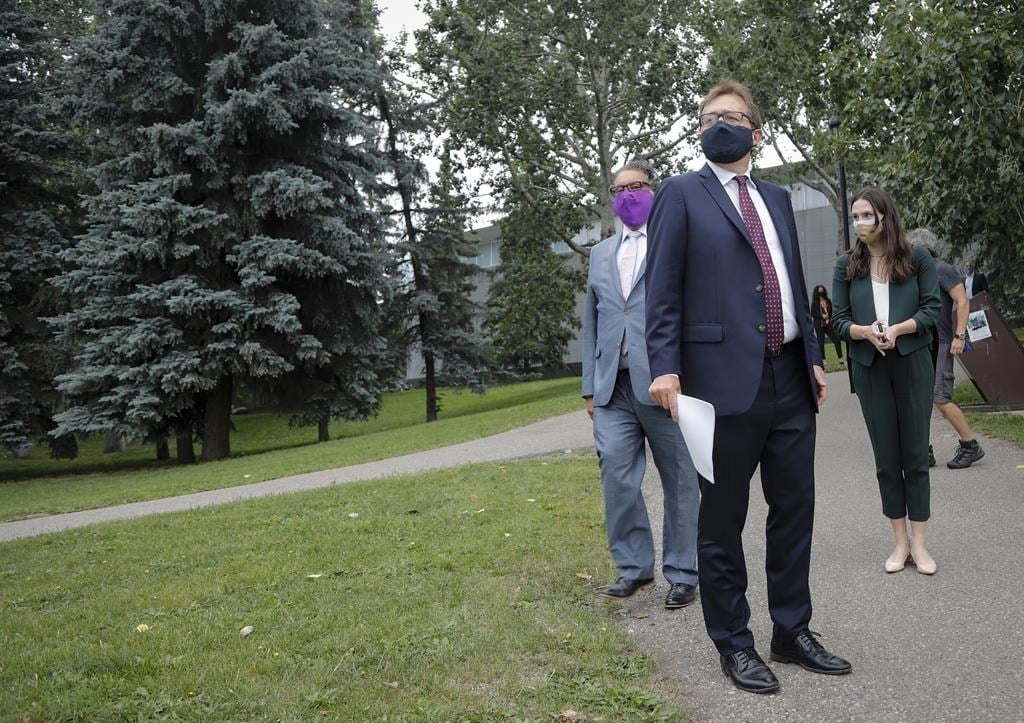 The government is planning to plant up to 320 million trees a year to meet the prime minister’s target to put an extra two billion trees in the ground by 2030.

The move follows sharp criticism of delays in the tree-planting plan which was promised by the Prime Minister during the 2019 election campaign.

An access-to-information request by The Canadian Press found that, up until mid-November, only 8.5 million trees had been planted — less than half a per cent of the trees Trudeau pledged to put in the ground.

During the 2019 election, Justin Trudeau promised to plant two billion trees within 10 years.

Natural Resources blames the slow start on a lack of seedlings, which can take between two to three years to grow.

But opposition parties criticized the delays to the program accusing the government — which repeated the pledge to plant two billion trees during the 2020 throne speech — of failing to deliver on its promise.

Canada aims to plant up to 320 million trees a year to meet two billion target. #CDNPoli

Dan Albas, Conservative shadow minister for environment and climate change, said with billions of taxpayer dollars earmarked for this commitment, it is incredibly concerning that less than one per cent of the Liberals' tree target have been planted over the last two years.

"The Trudeau Liberals love to set targets and commit to lofty pledges, but when it comes to doing the hard work, they fail to deliver," he said.

The two billion extra trees would mark a 40 per cent rise in the number of trees usually planted in Canada, including by the forestry industry, and would cover an area twice the size of Prince Edward Island.

The government said the program would create up to 4,300 jobs across the country, while helping cut carbon emissions.

"At the rate they are going, there won't be much of a planet left to save."

Marie-Claude Bibeau, minister of agriculture and agri-food, said the national tree planting program "will engage farms groups across the country and help farmers manage soil erosion, improve water management, provide habitat for pollinators and other wildlife, and shelter for livestock."

This report by The Canadian Press was first published Dec. 16, 2021.