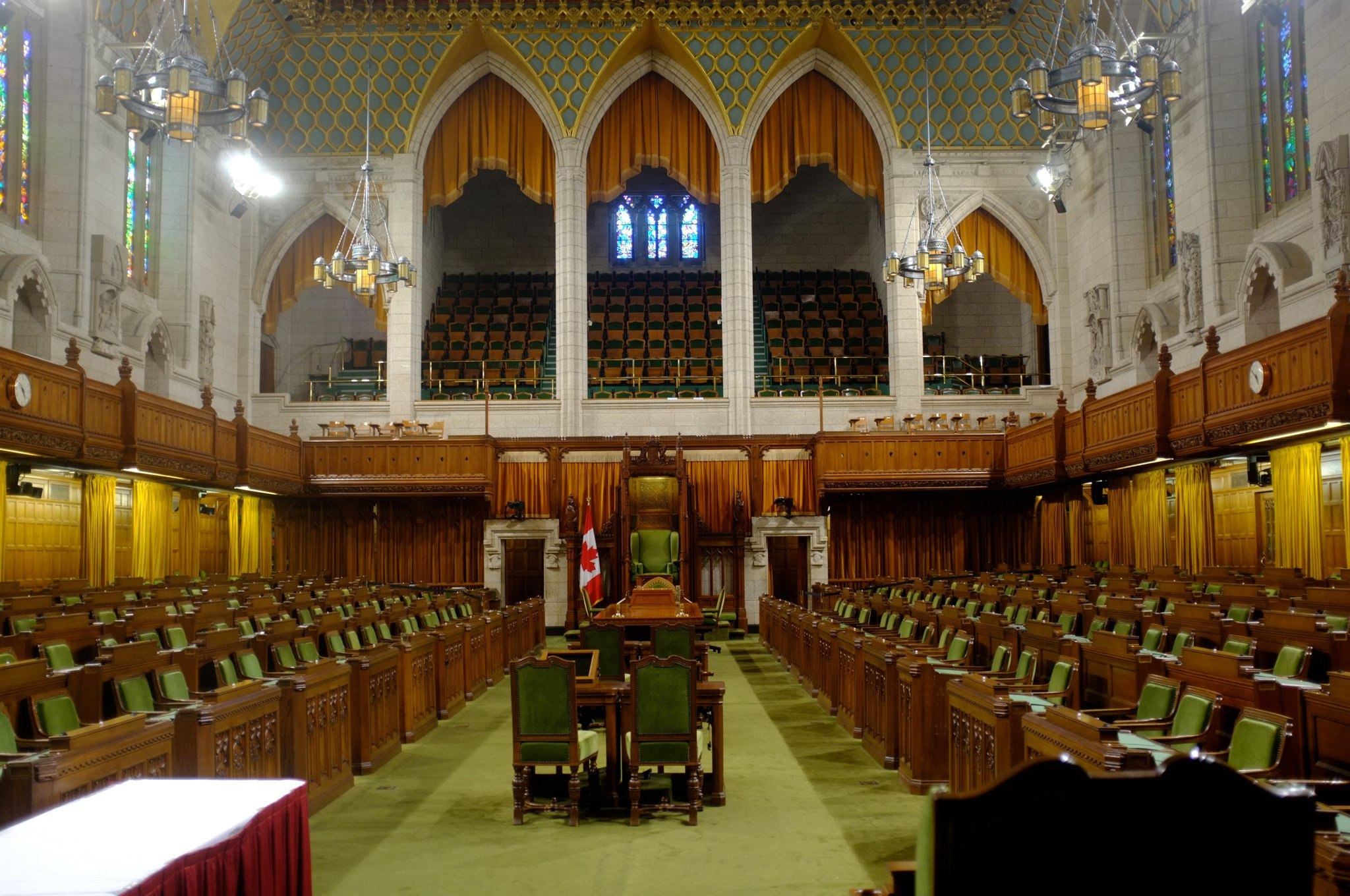 The House of Commons ethics committee is expected to hold an emergency meeting later this week to investigate the Public Health Agency's decision to collect data from millions of mobile phones to understand travel patterns during the COVID pandemic.

The Commons is still on its holiday break, but Conservative and Bloc Québécois MPs asked for the committee to have an emergency meeting after it emerged the agency is seeking to extend the data collection practice more than another 12 months.

The first contract to track the data expired in the fall. On Dec. 16, the Public Health Agency of Canada issued a new request for proposals to track nationwide cell tower-based location data between Jan. 1, 2019 and May 31, 2023.

The notice says the data must be accurate, accessible and timely as well as ensure privacy and transparency. It must be stripped of all identifying information.

Ethics committee chair Pat Kelly, a Calgary Conservative MP, told The Canadian Press he is "consulting members from all parties and will schedule a meeting for later this week" to look at the privacy implications of collecting cellphone tracking data.

On Monday he wrote to Kelly to ask for an emergency meeting of the ethics committee.

"It is vital that we do not allow the COVID response to allow a permanent backslide of the rights and freedoms of Canadians," he said at a press conference in Ottawa.

He wants to know what safeguards have been put in place to protect personal privacy.

Bloc Québécois ethics critic René Villemure made a similar request to Kelly in writing on Friday, and said the committee can demand the process to sign a new contract be suspended pending a review.

Villemure said for Public Health to begin that process just before Parliament paused for a holiday break "appears to me to be a process that is more opaque than transparent."

Matthew Green, the NDP member of the ethics committee, also wants any further tracking suspended during an investigation.

Green said the collection of mobile-phone data was "an intrusion on the privacy of Canadians, who deserve to know what kind of information the government is collecting, and plans on collecting, on them."

A spokeswoman for the Public Health Agency of Canada provided a statement Monday saying the agency consulted with the Office of the Privacy Commissioner about each step of the data collection "to ensure the access to and use of mobility data follows best practices."

The statement said the agency will only consider bids for the contract to collect data "from vendors who meet the Government of Canada’s strict security, legal, privacy, and transparency requirements."

"This means contractors must demonstrate that the data they provide is de-identified, aggregated, cleaned, and pre-processed by removing all personal identifiers."