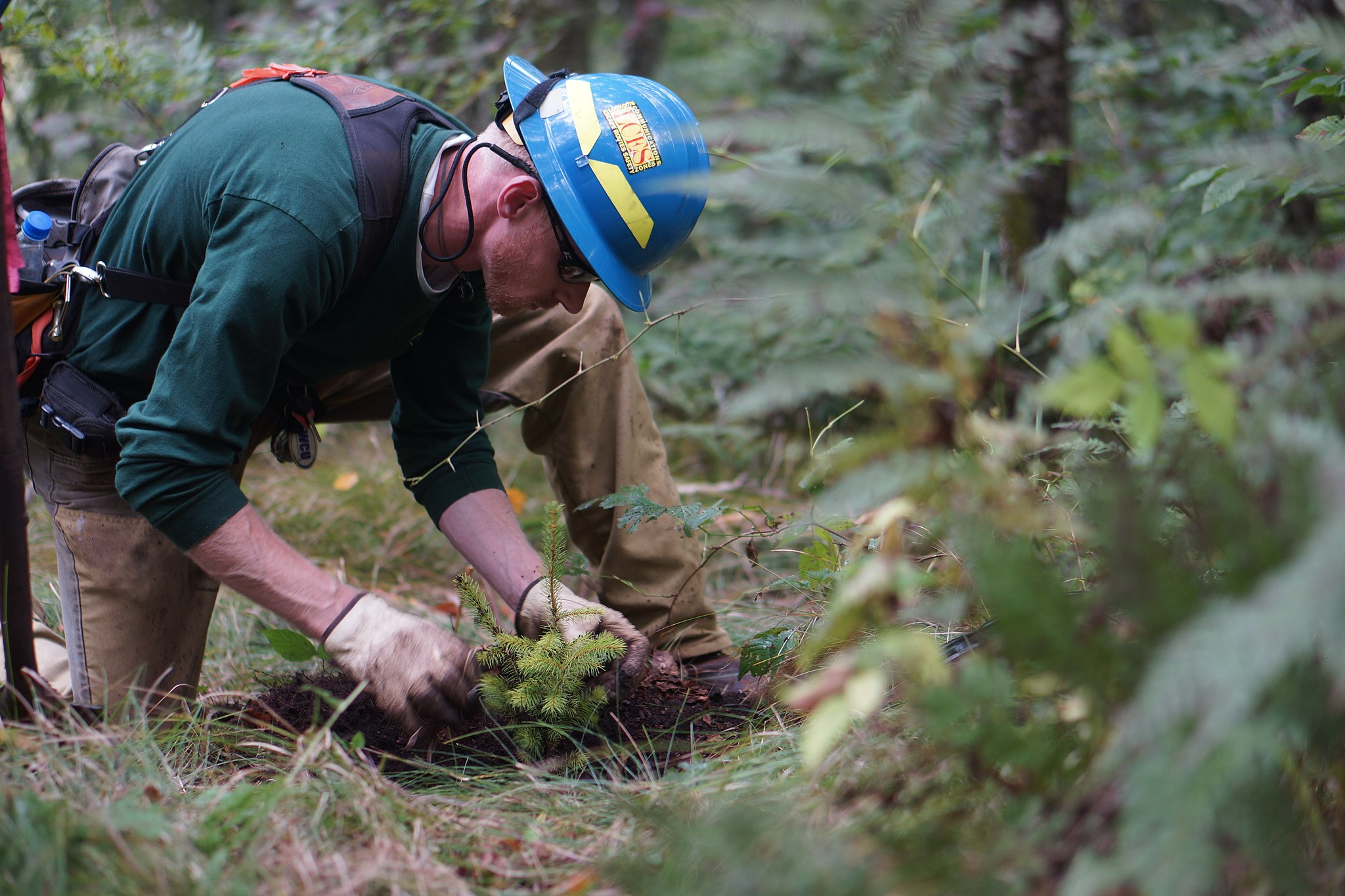 By the end of March, the Department of National Defence will sign a memorandum of understanding with Natural Resources Canada to help the feds plant two billion trees by 2030. Photo by U.S. Fish and Wildlife Service Southeast Region
Previous story
Next story

The federal government has a new partner in its goal to plant two billion trees by 2030 — the Department of National Defence.

In an email to Canada’s National Observer, Defence department media relations confirmed the Canadian Forces Housing Agency (CFHA) will participate in the program and has tree-planting plans for most of its locations across Canada over the next seven years.

CFHA runs the department’s residential housing program and delivers other housing support to Canadian Armed Forces members and their families across Canada.

Details about the partnership will be available by the end of March when the ink has dried on a memorandum of understanding between Natural Resources Canada and DND.

The Liberals’ major 2019 campaign promise to plant two billion trees by 2030 to help get to net-zero greenhouse gas emissions by 2050 hinges on cost-sharing with provinces, territories, municipalities, Indigenous communities and businesses.

After coming under fire for a slow start, Natural Resources Canada released its plan to ramp up tree-planting gradually so nurseries can keep pace with the demand. It aims to be planting up to 320 million trees per year from 2027 onwards.

In February 2020, Natural Resources Canada expressed interest in collaborating with the Defence department to meet its tree-planting commitment, according to a briefing note obtained by Canada’s National Observer through a federal access-to-information request.

The briefing note suggests a partnership makes sense because the Defence department owns over 2.1 million hectares of land — making it “one of the federal departments owning and managing the most land.”

It also notes the Defence department manages a National Wildlife Area at Canadian Forces Base Suffield near Medicine Hat, Alta., a nearly 46,000-hectare expanse of grassland that is home to 28 at-risk species.

In an email, the department said CFHA’s tree-planting proposals will be submitted on an annual basis for approval and include specific details for each planting location.

The federal government has a new partner in its endeavour to plant two billion trees by 2030: the Department of National Defence. @NatObserver confirmed @CFHA_ALFC and @NRCan will sign an agreement before the end of March. #cdnpoli #treeplanting

Brampton gets federal funding to ramp up tree planting

So ... the ?federal? ?provincial? government ?gave? ?sold to? the military a huge tract of land, which it "allows" ranchers to graze cattle on (couldn't find how much they charge for that) ... and now the federal government is giving a department of the federal government money so that ?the military? already paid by the public, can be paid to plant trees? I did find an interesting thing, though: rents on military bases are geared to income, to not exceed 25% of household income. The military also gets 93% of their pay for parental leave when they have a new baby.

I wonder if Toronto's "tree-planting partnership" is the same program that allows property owners to acquire at an outrageous cost, a tree (species to be chosen by the city), to be planted *by* the city at the city's chosen location.

And of course they're planting "species historically native to this area" instead of those that'll grow well in conditions that will exist when they mature.

"and now the federal

"and now the federal government is giving a department of the federal government money so that ?the military? already paid by the public, can be paid to plant trees? "
You could alternatively claim that the DND budget is being diverted from desperately needed defence spending [housing for new recruits] in order to subsidize a natural Resources program to plant trees.
that sounds even worse!