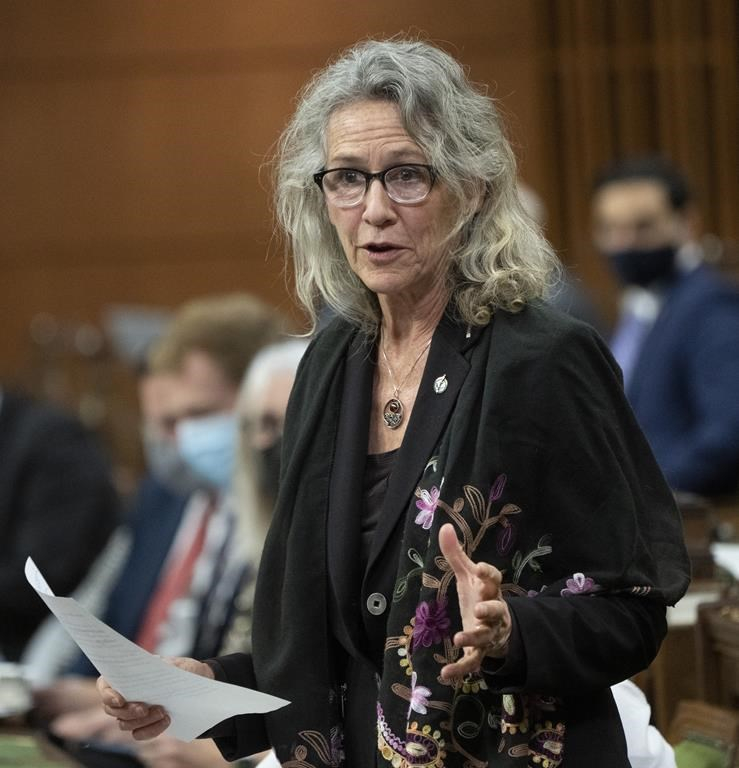 One of the largest farmed salmon producers operating in B.C. says it's permanently closing its processing plant in Surrey, B.C., because of a federal government decision to phase out some fish farms.

Mowi Canada West says in a news release the plant closure is due to the government's cancellation of salmon farming licences in the Discovery Island between northern Vancouver Island and the mainland.

The plant employed 80 people and was operational for four years.

Mowi says it will continue the primary process of all salmon grown in B.C. at its plant in Port Hardy, but will supply its customers' orders for value-added seafoods through its U.S. facilities.

Fisheries Minister Joyce Murray could not immediately be reached for comment but said last month she plans to ensure the decision to phase out 19 open-net pen farms from the Discovery Islands is carried on to completion.

In December 2020, then-minister Bernadette Jordan announced the licences would only be renewed until the summer of 2022.

"The sustainable and responsible management of our ocean ecosystems is a priority for me as minister, and our government is committed to protecting and regenerating wild salmon stocks," Murray says in the statement.

Mowi says the decision to phase out the farms off the Discovery Islands removes 30 per cent of the company's production volume, creating significant business uncertainty.

"This is devastating news to the employees and families who have relied on this operation for their livelihood," Dean Dobrinsky, Mowi Canada West spokesman, says in a statement shared by the Surrey Board of Trade.

This report by The Canadian Press was first published Jan. 17, 2022.