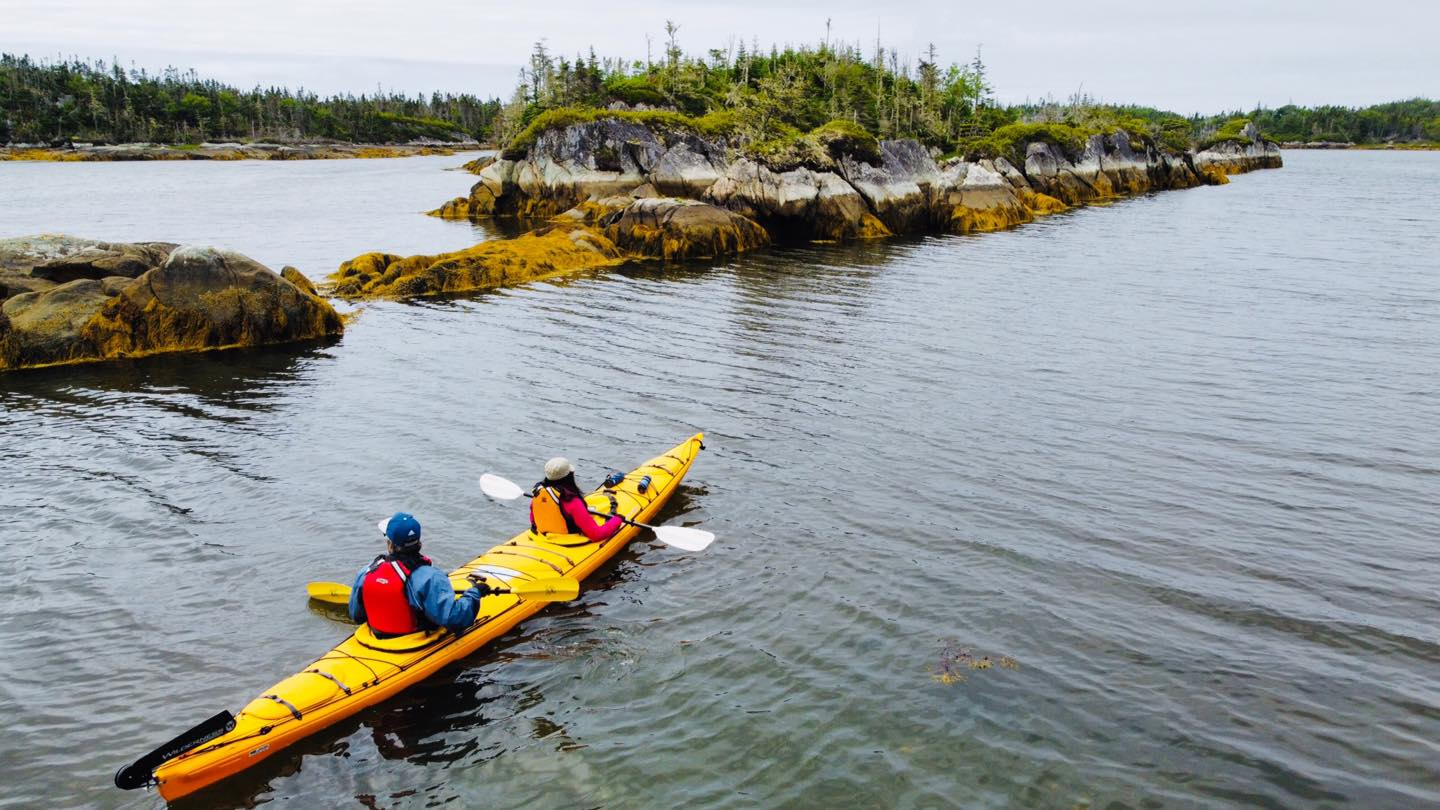 A view of Owls Head from the Long Cove area of the park. Photo by CPAWS-NS
Previous story
Next story

In November, a beloved piece of coastal parkland in Atlantic Canada was saved from development, but environmentalists cautioned the fight wouldn’t be over until the land was officially protected. Now, they’re one step closer to that goal.

Owls Head Provincial Park Reserve, nestled on the eastern shore of Nova Scotia, was slated to become a golf course and luxury resort after the provincial government delisted the area in 2019. Despite what its name suggests, the area isn’t a provincial park, but rather, Crown land in a reserve awaiting protection.

After intense pressure from numerous environmental groups and other advocates, the developers pulled out of the project on Nov. 23 citing a lack of provincial support. The win was celebrated, but those involved said the park still needed official protection from the province to ensure history wouldn’t repeat itself.

Rushton could not be reached for comment. But earlier this week, he told SaltWire the process is underway.

“I’ve asked my department to prioritize this piece of land to move it forward,” he told the publication.

“There’s a lot of steps that have to go into it, but rest assured, as we go through those steps, we’re certainly going to be very transparent as to where this land is going to go. It will be protected one way or another.”

For Christopher Trider, a member of Save Owls Head Provincial Park and a former provincial park planner, Rushton’s comments are good news.

“You know, there's still a row to hoe, for sure. But this is really, really a step in the right direction,” he said.

The 285-hectare provincial park reserve was delisted by then-Lands and Forestry Minister Iain Rankin in 2019, who said there wasn’t enough biodiversity in the park to merit protective status. However, scientists in government and beyond said the opposite — calling the parkland “globally rare.”

Owls Head Provincial Park Reserve, nestled on the eastern shore of Nova Scotia, was slated to become a golf course and luxury resort after the provincial government delisted the area in 2019. #Parkland #Nature

Advocates weren’t just upset about the ecological importance of the area, but the way the former Liberal government delisted the property and began the sale process without public consultation. An appeal by retired provincial biologist Bob Bancroft and citizens’ group the Eastern Shore Forest Watch Association asking for a judicial review of the delist decision is still underway. The next hearing is scheduled for May 22.

If they win the appeal, it could mean a shift in how the public is consulted about Crown land.

For now, Trider and others are waiting to see if Owls Head will become a provincial park or a protected area and how it fits into the province’s goal of conserving at least 20 per cent of the total land and water mass in the province by 2030.

“The whole process, the secret delisting and the offer to sell, the subsequent division that was fostered in the community and elsewhere by the proponents — it was just a terrible, terrible thing,” he said.

“It was a real blow to many, many people's … faith in the government … I think we should be very pleased that they have arrived at this point.”