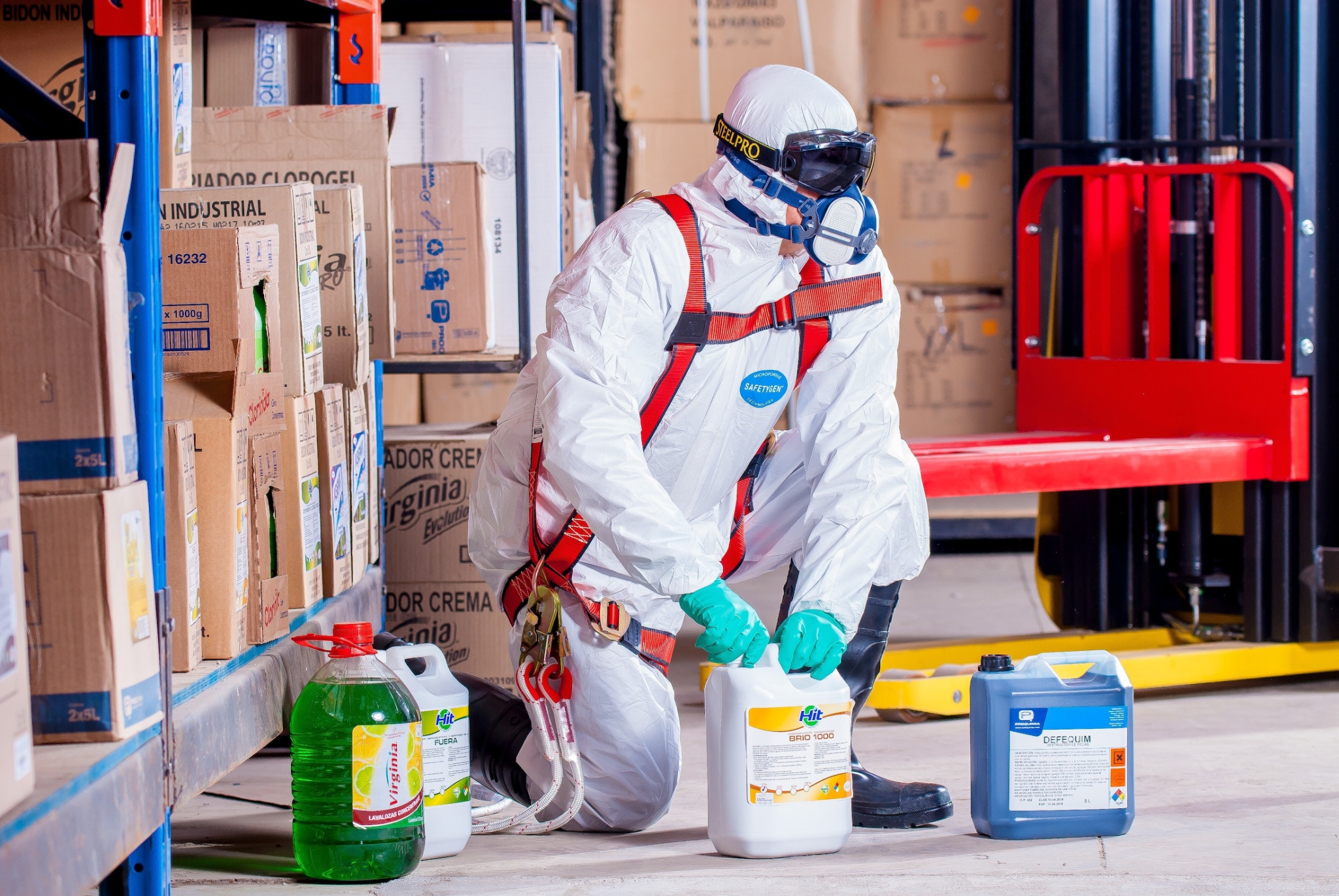 New research warns that we are producing too many chemicals, too fast, threatening the environment and human health. Photo by Pexels/Pixabay
Previous story

Chemical companies have produced more chemicals — including plastics — than the planet can safely sustain without potentially causing irreversible harm to the environment or human health, says a team of international researchers.

Canada and most other countries do not have the capacity to monitor how chemicals like plastics, pesticides and fertilizers are impacting people and ecosystems faster than they can heal. With industry projecting skyrocketing demand, the scientists warn that governments must immediately curb the production of new chemicals until adequate monitoring and regulatory systems are in place.

It's a new approach to research the global environmental and health impacts of chemicals, which typically examines a single type of chemical, like neonicotinoid pesticides, at a time. But with hundreds of thousands of chemicals in circulation and new ones going on the market daily, countries can't keep up, explained co-author Miriam Diamond, a professor at the University of Toronto.

"There's no way we can actually figure out a planetary boundary for each (chemical)," she explained. Instead, the team looked at the pace of chemical production and development and whether governments' environmental and health regulations and monitoring can keep up.

"The answer is a resounding no. We are so far behind on our ability to assess and understand these entities, we can't keep up."

For instance, plastic output increased by almost 80 per cent between 2000 and 2015 alone and production is expected to triple by 2050. Because about 99 per cent of plastics are made from fossil fuels and their production is tied into a complex web of fossil fuel derivatives like solvents and fertilizers, the output data are useful tools to track the production of a suite of other harmful chemicals. Most plastics also contain added, often toxic, chemicals that give plastic products flexibility, flame resistance, and other desirable traits

This boom has come at a cost, with plastic waste infiltrating most ecosystems, killing animals, and even ending up in women's breast milk. Globally, only about 10 per cent of plastics are recycled, while leakage into the environment and disposal techniques like incineration have negative health and environmental consequences.

Despite the threat, no countries have imposed limits on the production of new plastic, and few have assessed the cumulative health and environmental impacts of exposure to plastics and other chemicals. Even Canada — a leader globally after the federal government last year listed plastic as legally toxic — hasn't completed an in-depth assessment of the materials' cumulative health and environmental risk.

Cumulative impacts are the total effects of exposure to several chemicals, in different forms over longer time periods. For example, someone briefly exposed to a harmful pesticide likely won't suffer health consequences, but if they are exposed to that pesticide repeatedly and other chemicals (like cleaning products, solvents or flame retardants), they could suffer consequences of the cumulative impacts.

Plastics aren't the only problem. Canada's current environmental laws only require the government to assess the cumulative impact of pesticides — a requirement that is "routinely" overlooked, said Elaine MacDonald, program director for healthy communities at Ecojustice. The situation is even worse for other chemicals, she said, with no requirements for Canadian regulators to assess cumulative impacts.

Companies have produced more chemicals — including plastics — than the planet can safely sustain without potentially crossing a planetary boundary and causing irreversible harm to the environment or human health, a new study says.

A bill introduced last April would have required the federal government to look at the cumulative impacts of chemicals, but it died with the September election. While MacDonald and other environmentalists expect it will be reintroduced by the Liberal government, she "suspects" they will have to "push hard for the government to be thorough."

That includes developing a more rigorous process to assess and regulate new chemicals, nanomaterials, and biotech material, added Fe de Leon, a researcher and paralegal for the Canadian Environmental Law Association. She would also like to see Canada push for stronger global regulations of chemicals — including production limits — a call echoed in the recent study.

"I anticipate there will be a lot of pushback with people saying, 'It's impossible to implement limits on production,'" Diamond said. "(But) we need sufficiency instead of growth."

Editor's note: This story was updated to better reflect Elaine Macdonald's role at Ecojustice. She is the program director for healthy communities, not a lawyer.

The Sorcerer's Apprentice" has had free reign for nearly 2 centuries and it started with coal tar dyes - well before big oil/gas produced our mass addiction to "cheap energy", plastics and assorted other poisons. The residues from all this mad science have infiltrated our soils, our water and our air. Some of them persist for centuries. One has to wonder if human and other life forms will outlast these devil's brews.

“ With industry projecting skyrocketing demand, the scientists warn that governments must immediately curb the production of new chemicals until adequate monitoring and regulatory systems are in place.”

This warning from scientists is highly unlikely to change much. After all, plastics came into circulation several decades ago and their disposal is still mostly unregulated.

Battery electric vehicles have the same problem. They have been around for a decade, yet there are no regulations for the disposal of end of life lithium batteries common in EVs. Lithium batteries contain toxic metals and chemicals that can severely harm our land, water, and biodiversity.