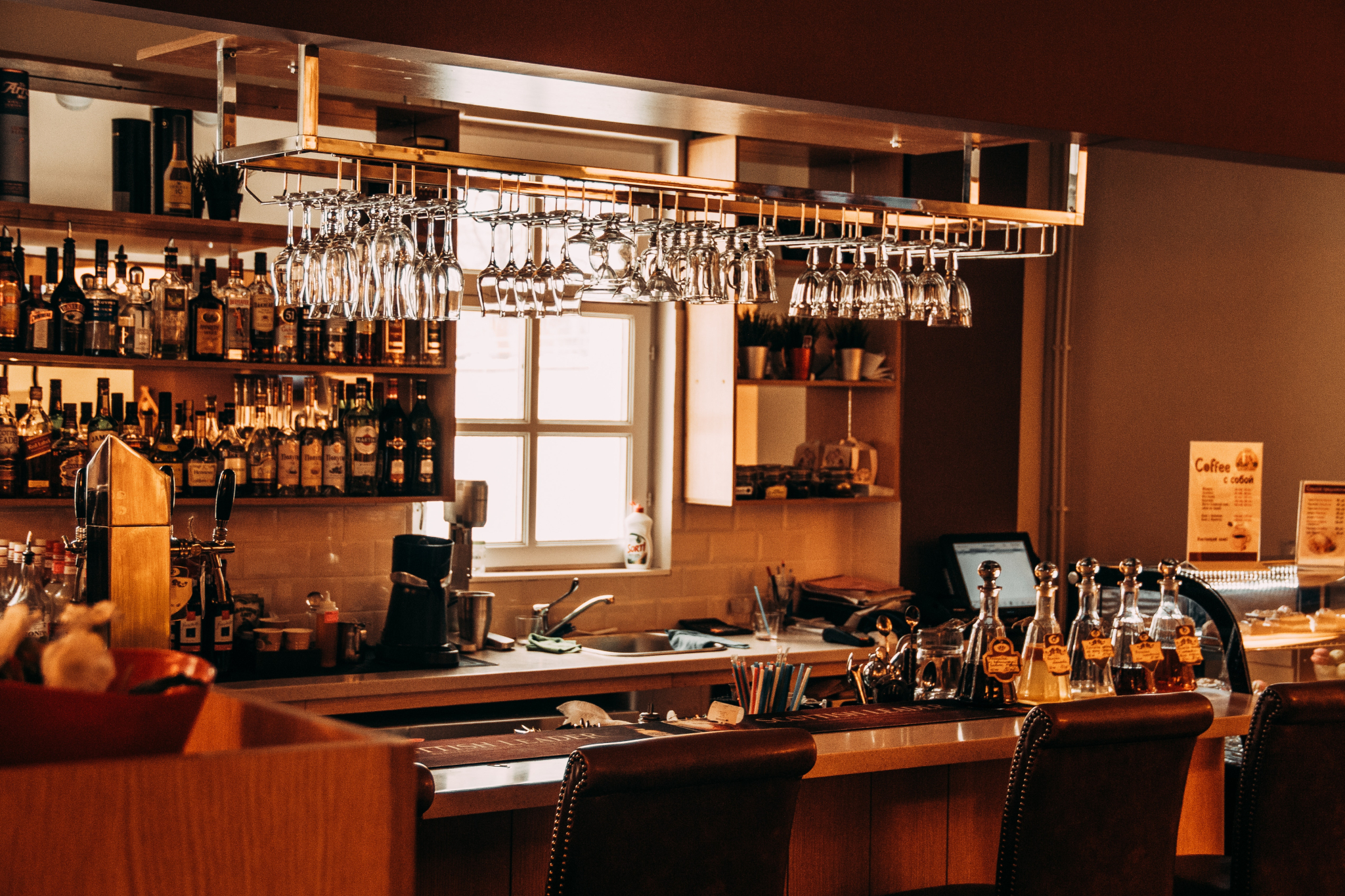 Bars and restaurants in Ontario were closed for most of January due to COVID-19 restrictions, keeping many young servers out of work. Photo by NastyaSensei / Pexels
Previous story

Young people again bore the brunt of job losses in January, Statistics Canada said on Friday, as retail and service work was restricted by fresh public health measures, especially in Ontario and Quebec.

Economists brushed off the temporary nature of the dip, which was largely caused by the rapid spread of the Omicron variant of COVID-19 and kept people from working either through sickness or closure.

“As the restrictions have begun to ease in recent days in Ontario and Quebec, look for a sturdy rebound in jobs in the next two months,” wrote Doug Porter, chief economist at BMO Economics.

The on-again-off-again nature of the work interruption is most keenly felt in service industries that rely on lots of contact with customers, which just so happens to be where mainly younger workers find themselves employed.

Some 46,000 young people lost full-time work to start the year, the federal agency said in its monthly survey, while another 93,000 lost part-time work. The unemployment rate for youth aged 15 to 24 rose 2.5 percentage points to 13.6 per cent, with the losses felt uniformly by teenagers and those in their 20s regardless of gender.

Ontario lost 146,000 jobs, a fall of 1.9 per cent, after the provincial government reinstated some forced closures at the start of the month, including indoor dining at restaurants, bars and other food or drink establishments.

Most other public indoor events were cancelled or curtailed, and schools moved to virtual learning as the Omicron variant produced a spike in cases so steep that focus turned instead to the number of people in hospital and in intensive care.

The closures in Ontario, and to a lesser extent Quebec, led to the sharpest drop in hospitality jobs since the first wave of the pandemic. More than 11 per cent of the workforce was absent, with 113,000 fewer jobs counted.

Canada lost 200,000 jobs last month, while another 620,000 people saw their hours cut in half, the largest such jump since March 2020 when pandemic effects first started showing up in the data.

One in 10 employees were absent in the January week in which the survey was conducted due to illness or disability, a record high, while total hours worked fell 2.2 per cent after climbing back to pre-COVID levels at the end of 2021.

Some 46,000 young people lost full-time work to start the year, Statistics Canada said in its monthly survey, while another 93,000 lost part-time work. #COVID19

Core-age women (25 to 54) were the other demographic to lose work, but all 43,000 jobs that disappeared were part-time.

The unemployment rate rose for the first time since the third wave (April 2021) and stood at 6.5 per cent. The rate for youth was up 2.5 percentage points at 13.6 per cent.