Pest regulatory agency needs to up its game 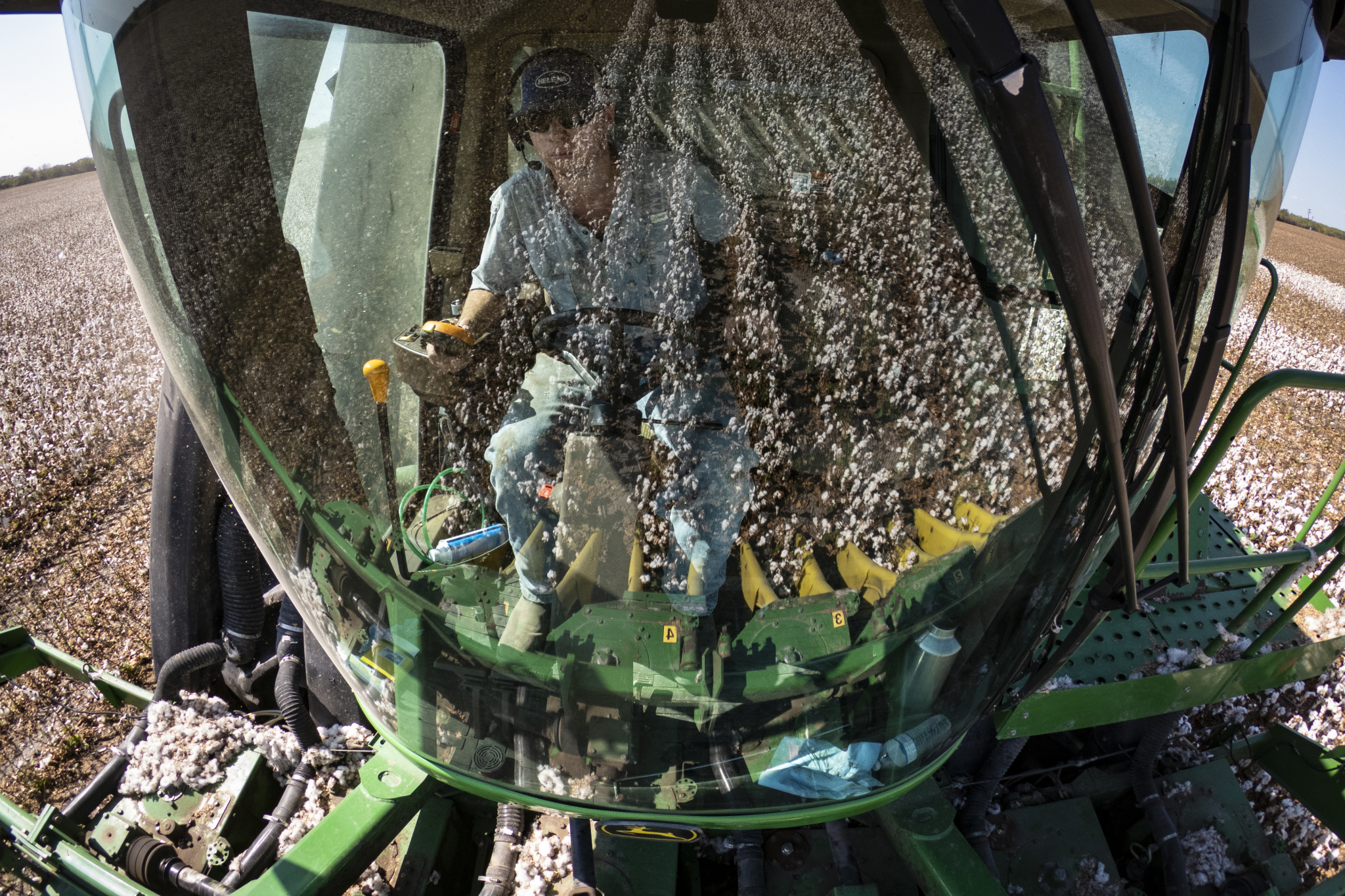 The Pest Management Regulatory Agency has been told by the court it needs to better explain how it is protecting Canadians and the environment from the risks of pesticides. Photo by U.S. Department of Agriculture/Flickr
Previous story

On Feb. 2, the Federal Court of Appeal told Canada’s pesticide regulator to do a better job responding to public concerns. The court was not impressed with the way the Pest Management Regulatory Agency (PMRA) responded to Safe Food Matters when it dismissed the non-profit’s objections to its 2017 decision to reregister glyphosate.

The public is also not impressed with the agency. Last summer, PMRA proposed to increase the levels of glyphosate in food, and the public outcry was enormous. The federal government put the proposal on “pause” until after the election and came up with a “Transformation Agenda” for PMRA.

The court decision calls into question whether the proposal to increase glyphosate in food can even go ahead. The plan was based in large part on the assessment in the 2017 reregistration decision, which has now been opened up by the court. It remains to be seen what PMRA will do on this front.

In 2017, PMRA decided it would reregister glyphosate for another 15-plus years. Glyphosate, the active ingredient in Roundup, is the most widely used and controversial pesticide in the world. Safe Food Matters Inc. (SFM) submitted a notice of objection to the decision, as did eight other groups. PMRA dismissed the objections, and SFM sought a review. It lost in Federal Court but won with the recent Federal Court of Appeal decision.

The appeals court said PMRA dismissed SFM’s objections without good reasons. PMRA should have explained how its dismissal fit with the purpose of the relevant law, the Pest Control Products Act (PCPA). The purpose of this legislation, and the primary job of PMRA, is to protect Canadians and the environment from the harms of pesticides.

PMRA’s response just provided a form letter and then attached justifications for dismissing the objections. The court says it needs to do a better job next time and follow its guidance for doing so.

Opinion: The Pest Management Regulatory Agency has been told by the court it needs to better explain how it is protecting Canadians and the environment from the risks of pesticides, writes Mary Lou McDonald @safefoodmatt. #pesticides #glyphosate

PMRA also gave the objections short shrift, despite PMRA’s announcement at the time that it had “left no stone unturned” and had 20 scientists review the objections. When questioned about these scientists and their qualifications, PMRA resolutely refused to provide information.

Transformation Agenda is not transforming much

The court decision comes at a time when all eyes are on PMRA because of its proposal to increase levels of glyphosate in food. Bayer asked PMRA for the increase, and PMRA put the process in motion. The relevant ministers didn’t know about it, and when the public expressed its outrage and the ministers did find out, the proposal was paused until this spring. It was election time.

As part of the “pause”, the federal government announced $42 million in funding for PMRA to “strengthen its human and environmental health and safety oversight and protection.” PMRA announced the new “Transformation Agenda” and brought in a new team to implement it.

So far, it appears PMRA is not transforming much. The agenda calls for improving the use of independent data, perhaps because PMRA has admitted relying on industry studies and some of these studies were part of the infamous “Monsanto Papers.” But there is no funding for PMRA scientists to do systematic reviews of the scientific literature and keep up to date.

PMRA also proposes to establish an independent science advisory committee, which in theory should assist with gathering independent science. But the panel will be called upon only when PMRA decides, and its deliberations and recommendations will not be public. PMRA controls the agenda, and there is no framework to prevent bias in the appointments of scientists.

As it stands now, the PCPA doesn’t provide adequate protection for Canadians and the environment. One example is the act doesn’t require review of pesticides as they appear in the real world: as part of pesticide “products.” Some of the additives to these products are more toxic than the actual active ingredient, so real-world risks associated with the products are being missed.

A second example is the definition of “cumulative” effects in the PCPA is narrow and misses “real-life exposure to the cumulative effects of substances on Canadians or the environment,” which is what CEPA will look at. The PCPA also requires that evaluations of pesticides only be “initiated” every 15 years, not completed. PMRA has taken decades for some reviews, and this is definitely not protective.

PMRA needs to do a better job

PMRA has been told by the court it needs to better explain how it is protecting Canadians and the environment from the risks of pesticides. The court was clear that “public participation” is part of the regulatory scheme.

The public is watching and engaged. It remains to be seen if PMRA will truly improve public participation and transform itself into an agency that is protecting Canadians and the environment from the risks of pesticides.