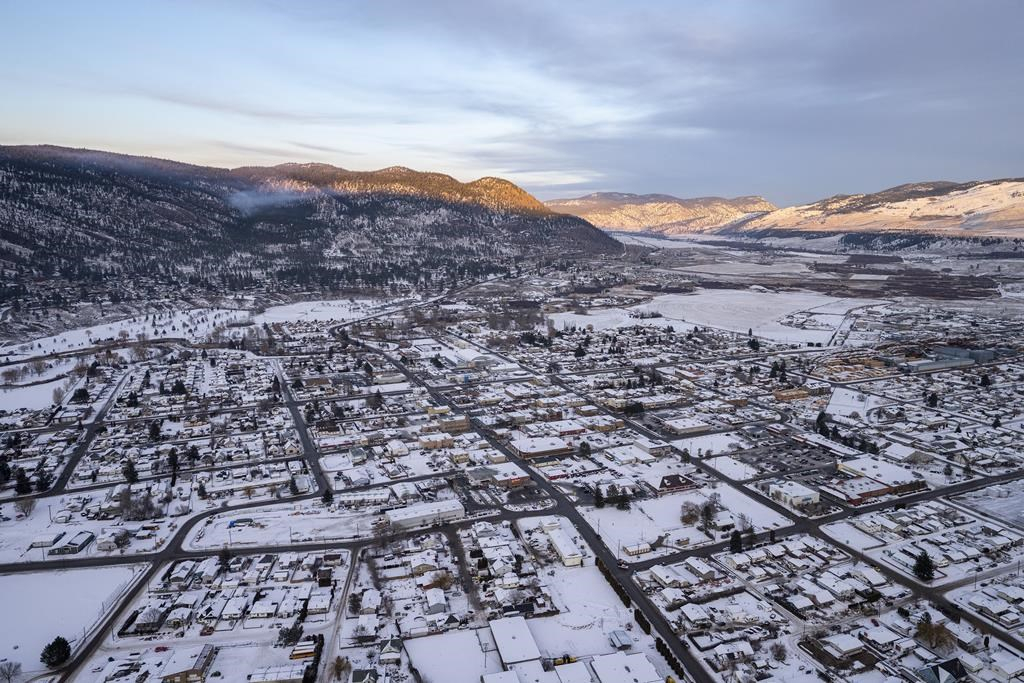 Members of a British Columbia First Nation who were forced from their homes more than 90 days ago when a nearby river changed course during catastrophic floods are now allowed to return.

Chief Arnie Lampreau of the Shackan Indian Band said he never expected community members would be off their reserve in the Nicola Valley for so long.

"They're excited to come home," he said in an interview.

The community is among several affected by flooding and mudslides along Highway 8 between Spences Bridge and Merritt.

The band declared a state of emergency on Nov. 15 to implement an evacuation order for all 45 properties on its reserve as a series of storms known as atmospheric rivers washed over the area near Merritt.

Lampreau said the order was being replaced with an alert Thursday for properties on the north side of the reserve, while another seven south of the river, including his own, must remain unoccupied.

Staff have been working 12 to 14 hours a day on property inspections, recommissioning wells, testing water and dealing with fridges, stoves and hot water tanks that froze in the past three months, he said.

"There's still a lot of work to be done, but primarily those on the main reserve are going back today," he said in an interview Thursday.

Community members have been scattered, staying with families, friends and in emergency housing after the disaster, he added.

The flood was the second major disaster in less than a year that forced residents to run. Summer wildfires saw the reserve evacuated for more than 30 days, Lampreau said.

Members of the Shackan First Nation to return home, more than 90 days after flood. #BCFloods

The landscape has permanently changed after being charred then submerged in water.

"Of course, the fire devastation and the greenery around there, it's all black now. We've had two devastations all at once," he said.

"The river doesn't have any banks anymore. The river is a lot wider and a lot flatter. The gravel deposits have vastly changed the whole river system."

In the days after the flooding, Lampreau criticized the B.C. government for failing to alert his community to the threat, then failing to connect members of the First Nation with emergency supports such as housing when they were first displaced.

The day they went to Kamloops, they waited at an ice rink watching other evacuees board buses bound for accommodations, yet Shackan members heard nothing, Lampreau said.

"We try not to deal with EMBC because they've let us down so much," he said.

He said he hasn't received a call from Emergency Management B.C. since the disaster struck, although EMBC said in a statement it has been in continuous contact with the Shackan First Nation since the floods.

"We know that this was an incredibly challenging time for many First Nations and communities that experienced damage and devastation from the flooding and extreme weather events," the statement said.

There are lessons learned after every disaster and EMBC is working with partners to improve future responses, it said.

The band has worked with the federal government, particularly through Indigenous Services Canada, to access funds to support its recovery, Lampreau said.

He said the nation is working with neighbours to co-ordinate a visit for both federal and provincial ministers to their communities to see the damage for themselves.

"I want them to have a look at the losses and devastation. It's a whole lot different from eye level or ground level instead of looking at it from a helicopter."

— By Amy Smart in Vancouver

No, anti-vaxxers — your freedoms aren’t in jeopardy