U.S. Secretary of State Antony Blinken is visiting eastern Poland near the border with Ukraine as Russia intensifies its war against Ukraine 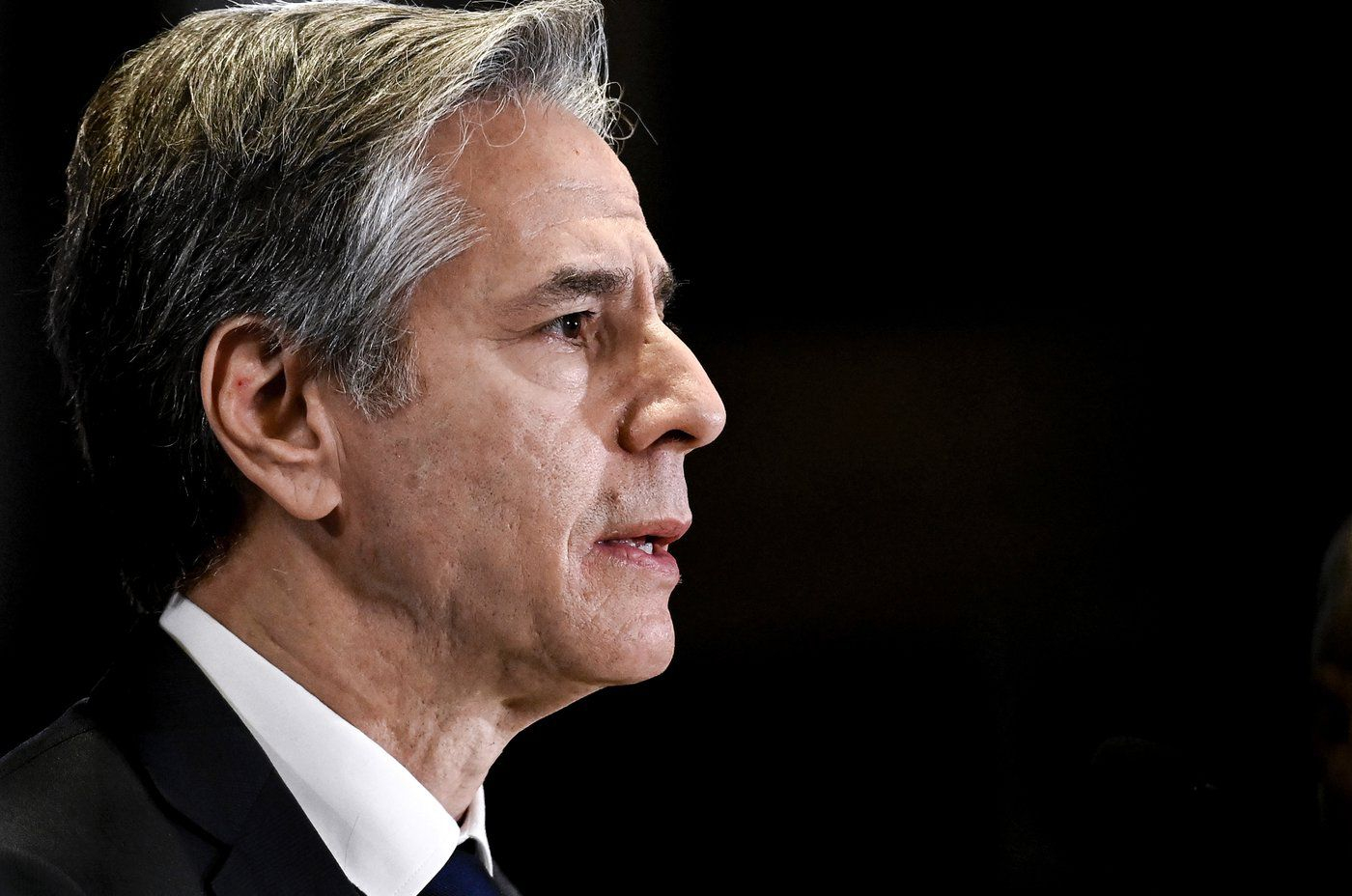 U.S. Secretary of State Antony Blinken is visiting eastern Poland near the border with Ukraine as Russia intensifies its war against the former Soviet republic.

Blinken was in the city of Rzeszow on Saturday for talks with top Polish officials and was to go to a frontier post to meet Ukrainian refugees later in the day.

Although NATO has ruled out establishing a no-fly zone over non-member Ukraine, it has significantly boosted both military and humanitarian assistance. Rzeszow is about 80 kilometers (50 miles) from the Ukraine border and its airport has become a hub for flights carrying such aid.

Blinken said his visit to Poland was coming at “one of the most urgent moments in the long history between our two countries” and said recent deployments of U.S. soldiers to the country would continue.

Rau said Poland had already taken in more than 700,000 refugees from Ukraine and that he expected hundreds of thousands more in the coming weeks unless Russia backs down.

“Poland will never recognize territorial changes brought about by unprovoked, unlawful aggression,” he said, adding that his country will demand that alleged Russian war crimes committed in Ukraine will be prosecuted.

Following his meeting with Blinken, Morawiecki said they had agreed on the need to further strengthen NATO's eastern flank and strengthen Europe’s security architecture. Poland is seeking more U.S. forces on its territory, where there are currently more than 10,000 American troops.

The two men also discussed stepping up sanctions and freezes of assets on Russia, which Morawiecki said should be “crushing” for Russia’s economy. No Russian banks should be exempted from the exclusions from the SWIFT system, he said. Currently, all but the largest Russian banks have been kicked off the financial messaging service.