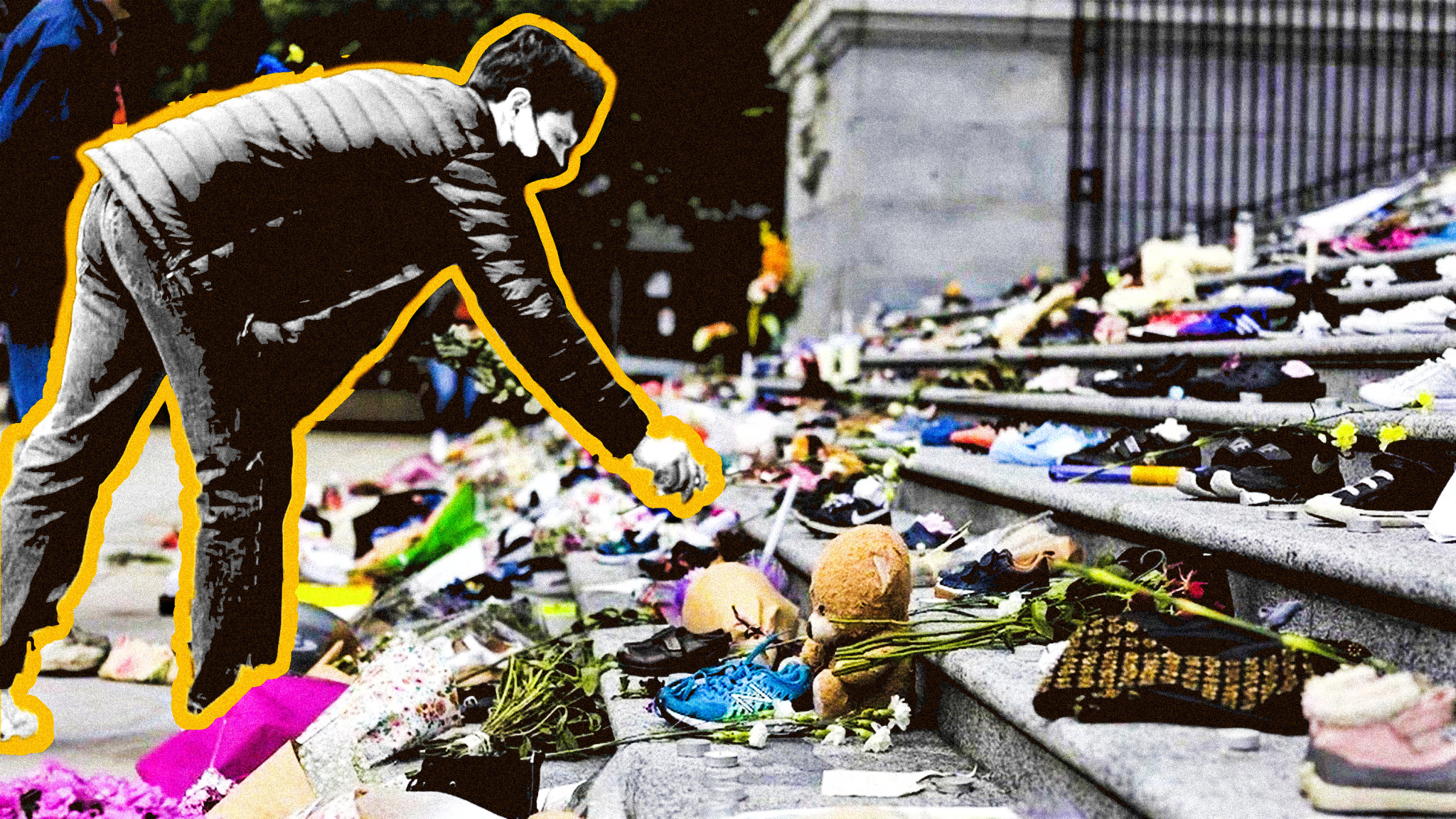 Graphic by Lev Krag based on photo by GoToVan / Flickr (CC BY 2.0)
Previous story
Next story

Columnist Karyn Pugliese joins the Globe and Mail’s Andrew Coyne and La Presse’s Isabel Hachey as a nominee for the coveted Mary Ann Shadd Cary Award for Columns. Last year, following the discovery of unmarked graves on the grounds of the former Kamloops Indian Residential School, Pugliese’s three powerful columns gave all Canadians a window into the grief rippling through Indigenous communities across the country in wake of the news. Through her writing, she artfully wove together the history of Canada’s horrific residential school system, its ongoing legacy of intergenerational trauma and the work still ahead in advancing reconciliation.

An investigative collaboration between Canada’s National Observer and Torstar was also selected as a finalist for the John Wesley Dafoe Award for Politics. This series was reported on for Canada’s National Observer by Emma McIntosh who worked alongside Torstar journalists Noor Javed, Steve Buist and Sheila Wang. It documented ties between Doug Ford’s developer donors and the Ontario premier’s plan to flout environmental concerns and push a highway through Toronto’s Greenbelt. This series also received an honourable mention from the Canadian Hillman Prize.

Thank you to all of our subscribers and supporters for helping to make these important stories possible. We literally couldn't do any of this without readers like you.

Canada’s National Observer won a National Newspaper Award in 2017 for journalist Bruce Livesey’s reporting on the Irvings of New Brunswick, making history by ending the Globe and Mail’s 13-year winning streak in the business reporting category.

Finalists for this year’s National Newspaper Awards represent 19 news organizations and demonstrate the strength of our remarkable Canadian journalism talent pool. The nominees were selected by three-judge panels in each category from a total of 869 entries submitted for work published in 2021.

CNO always punches above its weight to produce the best reporting on Canada's changing climate, and this is yet another example. With just a fraction of their resources, we find ourselves competing as finalists against the biggest media brands in the country for awards. Congratulations to all of the nominees. The winners will be announced May 6. Please stay tuned.