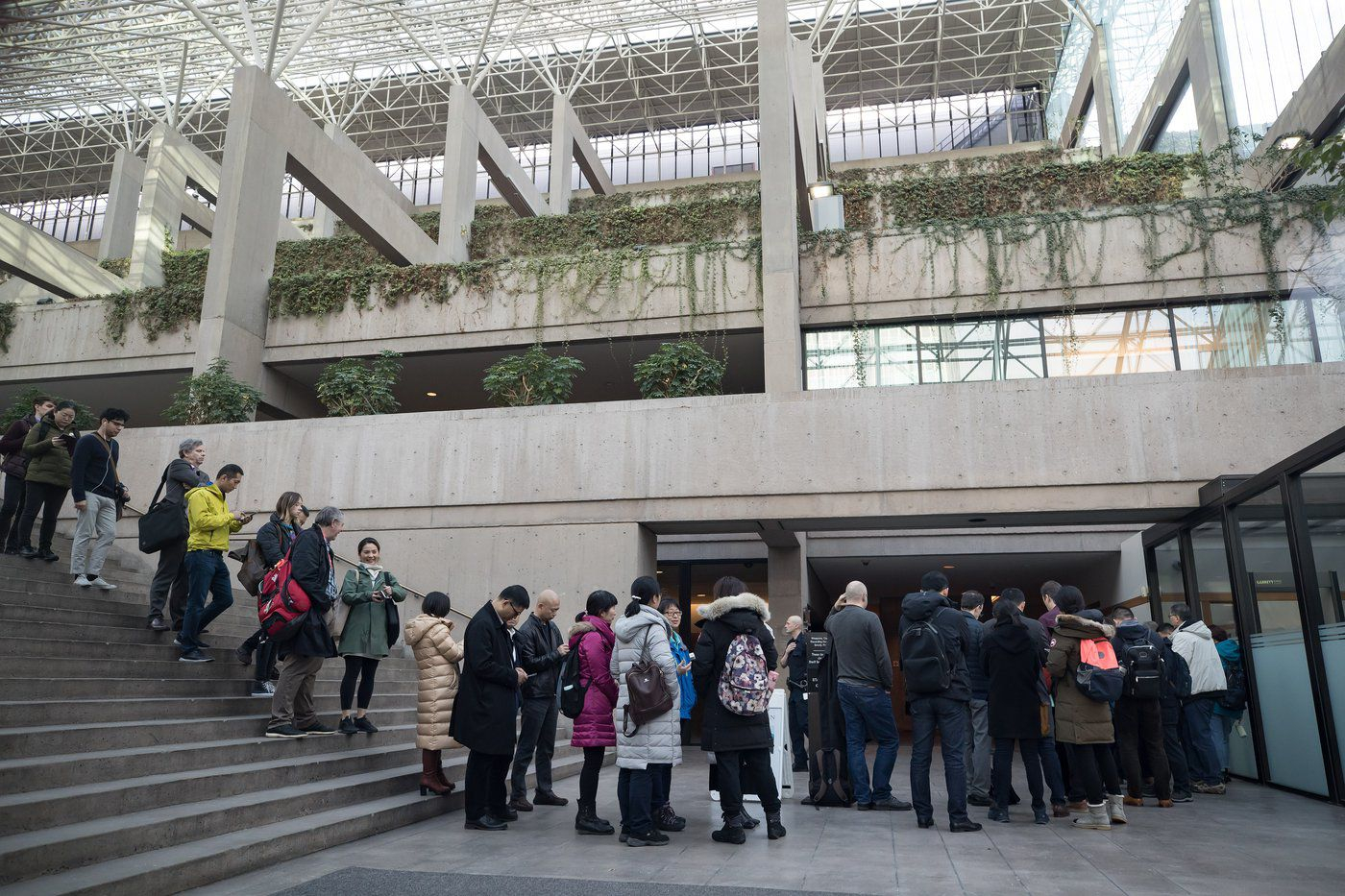 The B.C. Supreme Court is shown in Vancouver, on Tuesday Jan. 21, 2020. File photo by The Canadian Press/Darryl Dyck
Previous story
Next story

Members of the Nuchatlaht First Nation in British Columbia have travelled to Vancouver to mark the start of a lawsuit that asks the court to recognize the nation's rights and title and put a stop to logging on the land they are claiming.

The lawsuit filed in B.C. Supreme Court in 2017 asserts that the B.C. and federal governments have denied Nuchatlaht rights by authorizing logging and "effectively dispossessing" the nation of parts of the territory on Vancouver Island's west coast.

The legal basis for the suit, which also names logging firm Western Forest Products as a defendant, is listed as the test for Aboriginal title set out in the Supreme Court of Canada's precedent-setting Tsilhqot'in decision in 2014.

That case recognized the nation's rights and title over a swath of its traditional territory in B.C.'s central Interior, not only to historic village sites.

In a response to the Nuchatlaht lawsuit filed later in 2017, the B.C. government denies that the nation holds Aboriginal title over the claim area, which includes the northwestern part of Nootka Island.

The nation's chief at the time the lawsuit was filed said that it had spent many frustrating years at the treaty table and other processes trying to protect its lands and the health of its people.

War on the doorstep