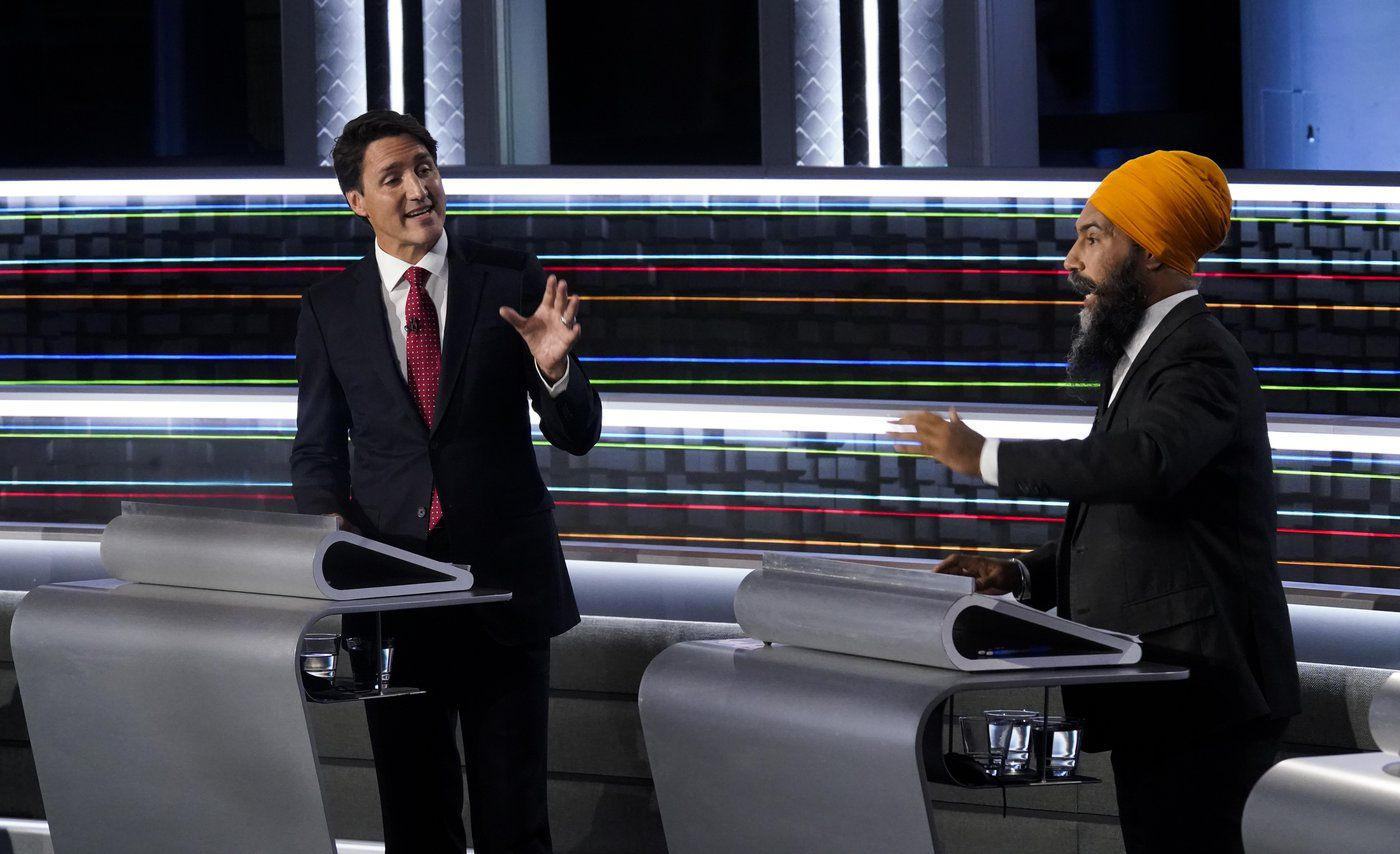 A new agreement forged by the federal Liberal government and New Democrats has something important to offer the next Conservative leader: Time.

The deal, set to last until 2025, sees the NDP pledge not to vote to bring down the minority Liberal government, in exchange for working together on shared priorities.

With the Conservatives set to pick their new leader Sept. 10, the party would have more than two years to prepare to face Canadians in a general election, assuming the Liberal-NDP deal holds.

That is longer than former leader Erin O'Toole had when he was elected to the party's top job. He was chosen in August 2020 and out on the campaign trail one year later.

Conservative strategists agree a Liberal-NDP deal that lasts until 2025 provides a better runway for the next Tory leader who, by the next election, could face a Liberal government that has spent a decade in office.

"The impact will be an easier path to power," said campaign strategist Michael Diamond.

"They'll actually be given the opportunity to implement their vision for what the apparatus should look like, and therefore, what the campaign can do."

He said timeline also likely means candidates running without a seat in the House of Commons, like former Quebec premier Jean Charest and Brampton, Ont., Mayor Patrick Brown, have one less thing to worry about, as they could argue the extra time gives them longer to win a seat.

Crestview Strategy vice-president Andrew Brander, who previously worked as a staffer in former prime minister Stephen Harper's Conservative government, said having a spot in the House of Commons is more relevant now that the Liberal government could stay in power until 2025 because a Conservative leader going that long without being elected as an MP would make it tough to be an effective opposition leader.

Overall, he said, the reality of Prime Minister Justin Trudeau entering into a deal with the New Democrats will mobilize the party base.

"Conservatives are going to have a field day with this.

Ottawa-area MP Pierre Poilievre took to social media after news of the deal broke Monday, calling it a "socialist coalition power pact" and asking supporters to help him win the leadership.

Charest released a statement saying the deal shows Trudeau only governs for himself and the country needs a unified Conservative party to defeat him.

Brown tweeted Tuesday: "I am the only one that can lead the Conservative Party to victory and stop the Liberal-NDP socialist coalition from getting another four years at power."

I am the only one that can lead the Conservative Party to victory and stop the Liberal-NDP socialist coalition from getting another four years at power.

Shakir Chambers, who helped Doug Ford's Progressive Conservatives win Ontario's 2018 election, says the substance of the Liberal-NDP deal does, however, provide a challenge for the next Conservative leader when it comes to making promises of restrained spending.

He said the agreement inks in structural spending, like long-term funding for child-care deals, which will be hard to walk back.

"Nobody wants you to take away those goodies."

At the same time, Brander said, the amount of new spending required to turn promises in the Liberal-NDP deal — including a dental-care program and national pharmacare — into reality will provide the Conservatives a platform for their message of fiscal responsibility.

"It's already really setting the stage for a pretty significant campaign."

There's also speculation within Conservative circles Trudeau won't be running as Liberal leader in the next federal election — a suggestion the prime minister dismissed when asked directly about it Tuesday, saying he intends to run.