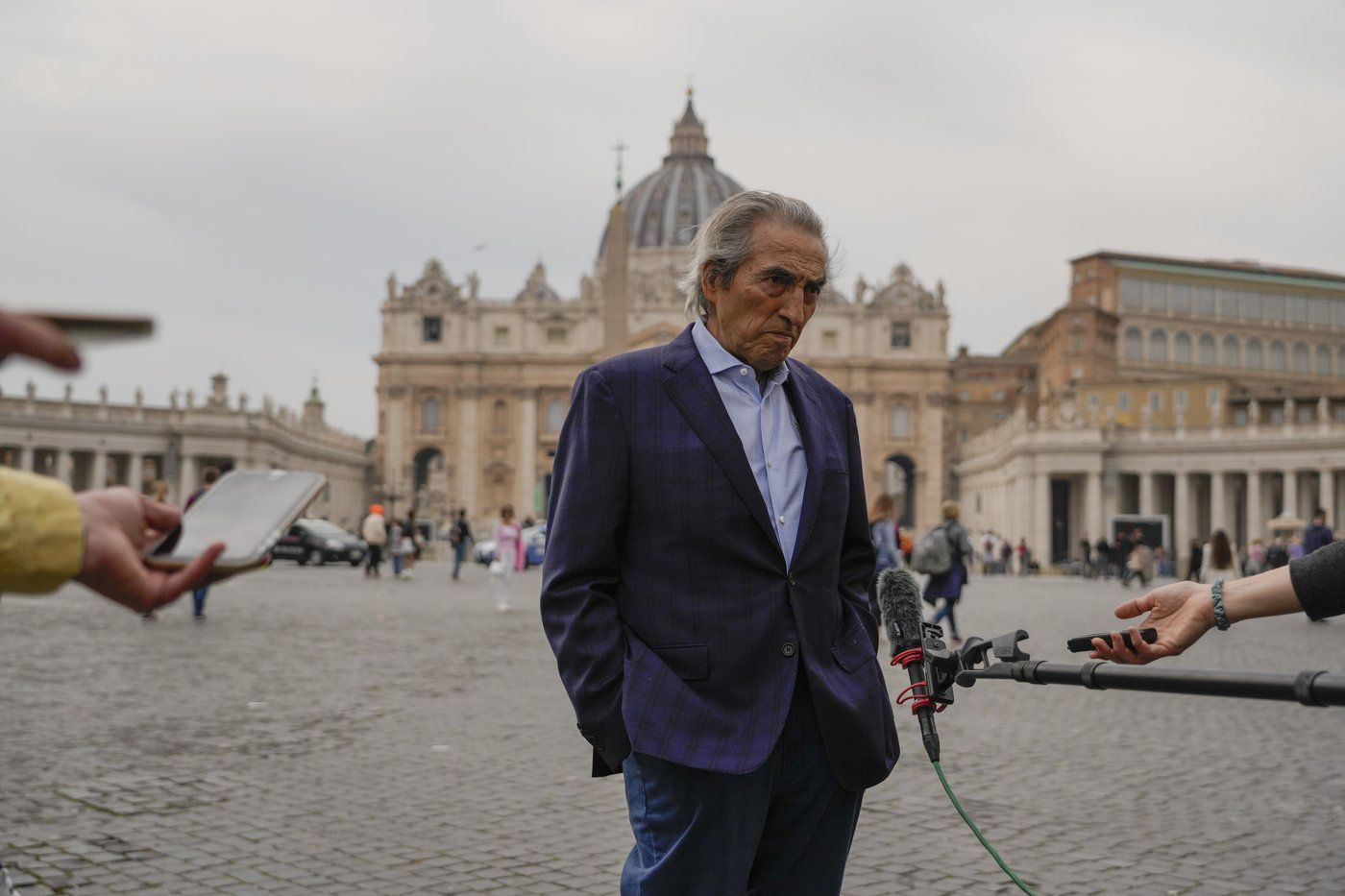 First Nations delegates are set to speak with Pope Francis at the Vatican today.

It marks the second time Phil Fontaine has met a pope and requested an apology from the Roman Catholic Church for its role in residential schools.

The former national chief of the Assembly of First Nations says circumstances are much different now than when he asked former pope Benedict apologize in 2009.

Fontaine put abuses at the schools in the national spotlight in 1990 when he spoke about his own experiences as a child at the Fort Alexander Residential School in Manitoba.

He says the recent discoveries of unmarked graves at the sites of former residential schools has put an incredible pressure on the Catholic Church.

Fontaine and 12 other First Nations delegates will have one hour with the Pope.

“The whole world is watching,” Fontaine said. “And that’s quite a bit of pressure on the church.”

Métis and Inuit residential school survivors and leaders met with Francis on Monday.

Delegates spoke about wanting him to truly hear their stories and understand how they've been shaped by the legacy left by the Catholic Church and colonialism.

The pontiff did not offer an apology to Métis and Inuit delegates.

Fontaine said he is not sure whether the First Nations group will hear an apology while at the Vatican. But, he added, his preference is that it happens on Canadian soil.

“I have high expectations that the Holy Father will apologize to our people.”

An estimated 150,000 Indigenous children were forced to attend residential schools. More than 60 per cent of the schools were run by the Catholic Church.

Fontaine has said First Nations delegates have compiled a document to leave behind to help guide the church and the Pope. It will include the expectation of an apology and more on reconciliation and the retrieval of documents and records, he said.

“I don’t see the apology from the Holy Father as the end,” he said. “When we talk about a journey, there are still so many steps to be taken.”

This report by The Canadian Press was first published March 31, 2022.