DFO shuts down herring and mackerel fisheries on the East Coast 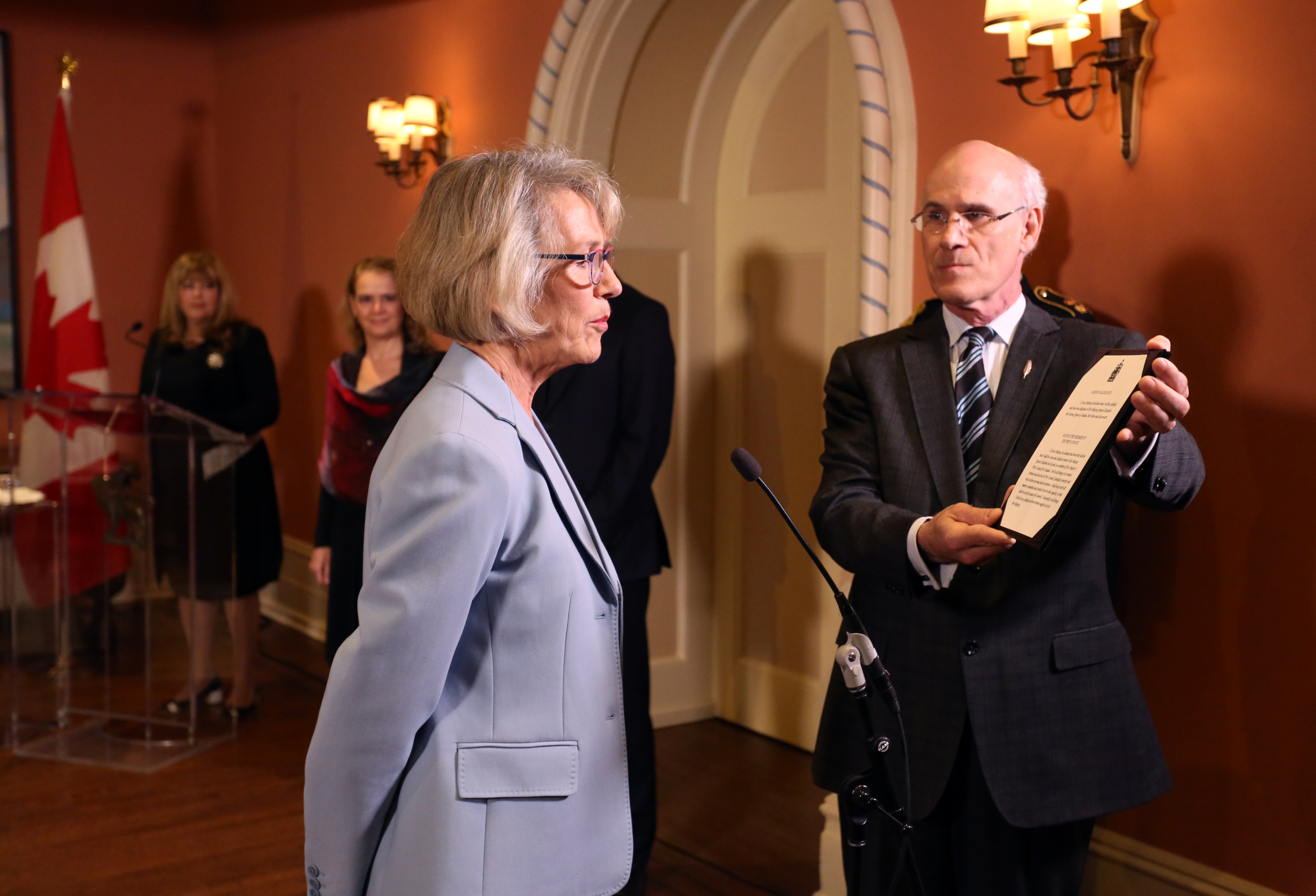 As Shannon Arnold, marine program co-ordinator for Ecology Action Centre (EAC) in Nova Scotia, puts it, it was a difficult and overdue decision that will inevitably impact thousands of coastal communities. Although she acknowledges it’s the only way to rebuild populations, she notes DFO could have made earlier moves to protect the fish.

In a release, DFO said Indigenous communities will still be able to use both fish for food, social and ceremonial purposes, and the recreational fishery will remain open for mackerel. Much of the herring is used for bait, and the department said it will explore bait alternatives.

Atlantic mackerel, a fast-growing fish, has been in the “critical zone” — DFO’s most severe category — for 10 years, while spring spawning herring have been in it for 20. Arnold says past governments have not followed Canada’s precautionary approach, the policy DFO uses to make decisions around fisheries, and if they had, fishing would have been reduced to a much lower level.

“Unfortunately, in our opinion, DFO didn't do as much as they should have to really reduce the quota when they had a chance to turn this around,” said Arnold.

“The only decision at this point, if you want to be trying to rebuild, is to close.”

As calls for a just transition for fossil fuel workers intensify, Arnold says fisheries face a similar challenge. The Maritime Fishermen's Union (MFU) said it was “appalled” at the decision. Although it was widely known a closure was being considered, the MFU said it was blindsided when the announcement came.

“Past moratoriums (e.g., cod) have shown that this solution does not contribute to the survival of species in difficulty,” said the union.

Arnold remains adamant the fisheries needed to be shut down, but shares concerns for workers. She notes bigger companies and processing plants may be able to weather the storm, while smaller fisheries and plant workers will feel the effects more immediately and deeply. The EAC is calling on the government to financially support the thousands affected.

Katie Schleit, senior fishing adviser with the not-for-profit Oceans North, agrees with Arnold — the only decision to make was to close the fisheries. It’s the only chance to get numbers up to a healthy quota to allow fishing, she says, and it’s a necessary move for the health of the ocean.

After decades of declining stocks, commercial and bait fisheries for both Atlantic mackerel and southern Gulf of St. Lawrence spring spawning herring will close, Fisheries and Oceans Canada announced Wednesday.

She notes the socio-economic loss from the closures, and that both fish are used as bait in some of the region's more lucrative fisheries, such as lobster and crab.

“Ecologically, [both fish] also play a really significant role. They're considered forage fish, so they sort of sit at the middle of the food chain, transfer energy both up and down the food chain,” she said.

“They're an important food source to other top predators. Things like seabirds, cod, bluefin tuna. So their role in the water is also really important.”

Over the past few years, DFO said it has implemented daily catch limits and other measures, such as minimum mesh hole sizes, to try to get spring herring numbers up and put catch reductions on Atlantic mackerel. However, the department said, those measures “have not been enough.”

“... Southern Gulf spring herring and Atlantic mackerel are stocks that have been in the critical zone for lengthy periods and need to be allowed to regenerate for the continued sustainability and success of the entire fishery,” said Fisheries Minister Joyce Murray.

“I recognize many harvesters depend on these fisheries. I will continue working with them and fishing groups from across Atlantic Canada and Quebec to ensure the best outcomes for these stocks and the people who depend on them.”

In a statement to Canada’s National Observer, Claire Teichman, press secretary for the office of the minister, said the closures will be revisited after stocks are assessed again, adding there are alternative baits on the market.

“DFO is confident that harvesters can purchase bait from other more sustainable sources,” said Teichman.

“Through the Atlantic Fisheries Fund (AFF), DFO has provided support to three projects focused on the development of alternative and sustainable bait, including funding for Bait Masters Inc, located in P.E.I.”

Of course, the minister made

Of course, the minister made her decision to shut the fishery of these bait fish on the basis of science; good of her! However, her decision to compensate fishers seems to be more political than scientific; what she should do is offer research on how to produce these fishes on land, incentives to build the necessary fish factories, and training fishers on farming fish on land.

The husband of a long time

The husband of a long time friend worked for the DFO in the Maritimes as a marine biologist for many years. Whenever I visited he was close mouthed about his work but occasionally let rip on the political interference with good science and the wilfull ignoring of multiple reports on fish numbers and status. He was incensed when the dear Conservative Leader decreed the trashing of years of archives held by the DFO - representing decades of work and warnings. The action spurred a flood of resignations, early retirements and the decimation of the department's capacity to monitor fish stocks.

Meanwhile the prey fish stocks, on which all marine lives depend were crashing and the "desirable, commercially valuable fish" were and are starving, Seabird populations are crashing and who knows now, what the long term damage is to the marine environment . Thanks to Harper, not only is DFO mortally wounded but the decades of study and knowledge that might have served as a baseline for healthy populations has gone up in smoke.

Thanks to the erasure of information it is likely that more moratoriums will occur and those who depend on commercial fishing will have to find alternative work.