To reach net-zero, experts say we must address energy poverty 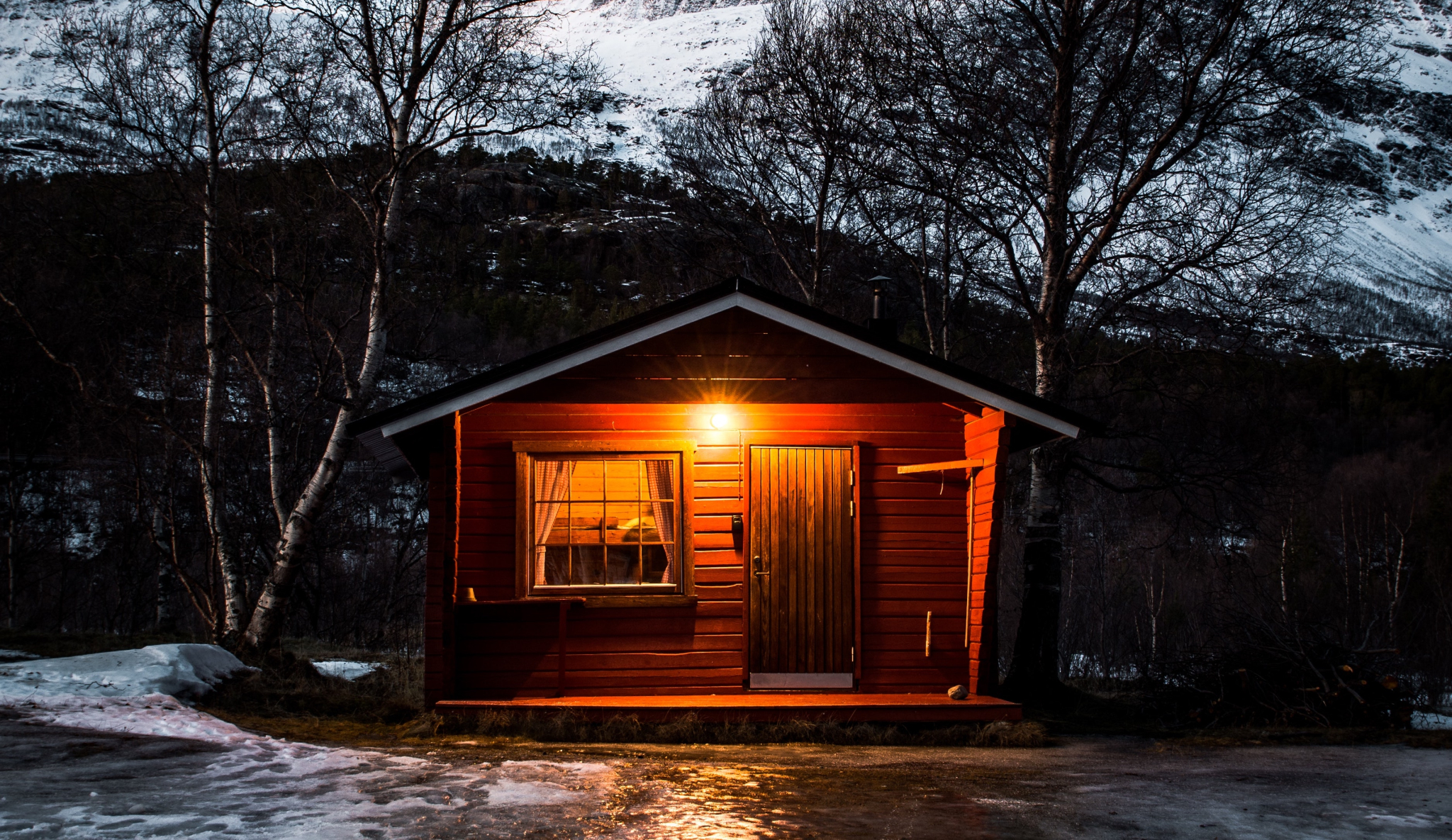 People who spend six per cent or more of household income on energy use — two times more than the average household — are considered to be experiencing energy poverty. Photo by TomTookIt via Pexels
Previous story
Next story

One in five Canadians lives in energy poverty, meaning they spend a disproportionately high percentage of their income on home energy bills.

Despite the numbers, federal support for energy poverty is lacking, said Abhilash Kantamneni, a research associate at Efficiency Canada, which released a report Thursday looking at the state of energy poverty programs across the country.

Households experiencing energy poverty face challenges meeting their homes’ energy needs. In some cases, it means people in a household not being able to pay bills or not having the means to adequately heat or cool their homes. It’s caused by high energy rates, low incomes and inefficient homes, explained Kantamneni.

People who spend six per cent or more of household income on energy use — two times more than the average household — are defined as spending a disproportionate amount. Many people who are energy poor pay their energy bills and choose between other essentials like medicine, food or rent.

A November 2019 report from the Canadian Urban Sustainability Practitioners broke down numbers across the country and found Atlantic Canada had the highest rates of energy poverty, with 41 per cent of residents in Prince Edward Island dealing with high energy cost burdens. Ontario had the highest overall numbers at 1.1 million households.

The report concludes that if Ottawa spent more on programs to address the growing disparity, it would go a long way to help Canada reach its climate targets.

How much money Canadians spend on energy is the closest metric we have to measuring energy poverty, explained Kantamneni.

In its report, Efficiency Canada calls for $2 billion in this week’s federal budget to support low-income energy efficiency programs in collaboration with provinces and territories, noting that figure is similar to the current funding available for commercial and residential retrofits for higher-income households.

“In order to reach our climate goals [and] energy transitions to be broadly accepted, they have to be fair and just,” he said.

One in five Canadians lives in energy poverty, meaning they spend a disproportionately high percentage of their income on home energy bills. Despite the numbers, federal support for energy poverty is lacking, said @akantamn of @EfficiencyCAN.

“So focusing on energy efficiency helps us lock in savings for the long term for households and also helps us reach our climate targets.”

The report, co-authored by Kantamneni and Efficiency Canada policy director Brendan Haley, goes over existing provincial programs that address energy poverty. It found 55,000 households participate in low-income energy efficiency programs per year, reaching two to three per cent of eligible people. All provinces and territories, except Alberta, have at least one program in place. The programs tackle energy poverty in different ways — through credit on bills, money towards retrofits and other measures.

Aiming for programs to reach five per cent or more of people who need them would “accelerate emission reductions” and protect them from inevitable energy price inflation, said Kantamneni.

As co-founder of the Low-Income Energy Network at the Canadian Environmental Law Association in Ontario, Theresa McClenaghan agreed: if provincial programs were bolstered, it could make existing efforts reach further.

Much of Ontario’s lower-income housing and social housing was built in the 1970s and 1980s and was outfitted with electric heat, assuming it would be cheaper. Combined with poorly insulated walls and inefficient appliances, it means high energy costs for many low-income residents.

A good example of how costs have been alleviated is through the Ontario Electricity Support Program, which puts credit on low-income people’s electricity bills, and rate subsidies, which have saved both low- and high-income people money, explained McClenaghan.

Another point that stood out for McClenaghan was the report’s emphasis on the need for deep energy retrofits. Programs such as BC Hydro and FortisBC’s free energy-saving kit, which includes LED bulbs and high-efficiency showerheads, are broadly available, but don’t always result in long-term savings. She noted it can often be the case that few people install the kits and that the effects are temporary. For example, an energy-efficient lightbulb that burns out often isn’t replaced with another.

On the other side of the spectrum are more permanent solutions that lead to long-term energy efficiency in homes. The report found deep energy retrofits are necessary to reach net-zero goals and that higher government investments ($8,500 to $11,000 per participating household) would pay off in the long run. Although the initial output is high, so, too, are the savings, she noted.

“They stay with that household, so the next set of tenants or the next homeowner,” she said.

“You've got the reduction in greenhouse gas emissions and the improvements in health and safety for residents of the house long term. And it’s for people who would never otherwise be able to do it.”

There is no question that to reach Canada’s commitment of net-zero greenhouse gas emissions by 2050 and a 40 to 45 per cent reduction in 2005 emissions by 2030, fuel-switching homes through efforts like installing heat pumps is necessary, the report states.

The authors found two examples of low-income provincial programs that addressed switching from fossil fuels to heat pumps: the Winter Warming program in P.E.I. that gives people free or low-cost heat pumps and CleanBC’s Income Qualified Rebate program, which allows low-income households rebates that cover 60 to 95 per cent of the cost of switching to a heat pump or other energy-efficient heat source.

Canada’s Emissions Reduction Plan referenced support for improving low-income energy efficiency, but through a $458-million loan program that would require people to pay back the money. Efficiency Canada notes that figure is around a quarter of the money the government is currently spending on commercial and residential retrofits for higher-income households.

“Loans will not work,” said McClenaghan.

“... Even relatively small upfront expenditure with a big gain will not work. Even leaving any of the job for the homeowner to do will not work.”

Efficiency Canada also notes the federal Greener Homes program, launched in June 2021, which “requires homeowners to pay upfront before receiving grants. It provides an incentive for those who can afford the upfront costs, but is inaccessible to lower-income households.”

The group also notes Canada’s Net Zero Advisory Panel recommendation that government “develop federal programs and leverage existing provincial programs to be accessible to lower-income Canadians who are the most likely to experience energy poverty.”

In response to questions from Canada’s National Observer on the criticisms around loans for low-income energy users and the government’s overall stance on energy poverty, Natural Resources said both the Greener Homes Grant and the Greener Homes Loan program (which commit $4.4 billion over five years to fund retrofits for homeowners) are examples of the government’s commitment to increasing energy efficiency.

“By helping Canadians make their homes more energy-efficient, the Government of Canada is making it easier for them to reduce their energy bills and making their lives more affordable,” said Keean Nembhard, press secretary for the office of Natural Resources Minister Jonathan Wilkinson.

He said the loan program will be launching in the near future and “will also include a dedicated stream of funding to support low-income homeowners and rental properties serving low-income renters, including co-operatives and not-for-profit owned housing.”