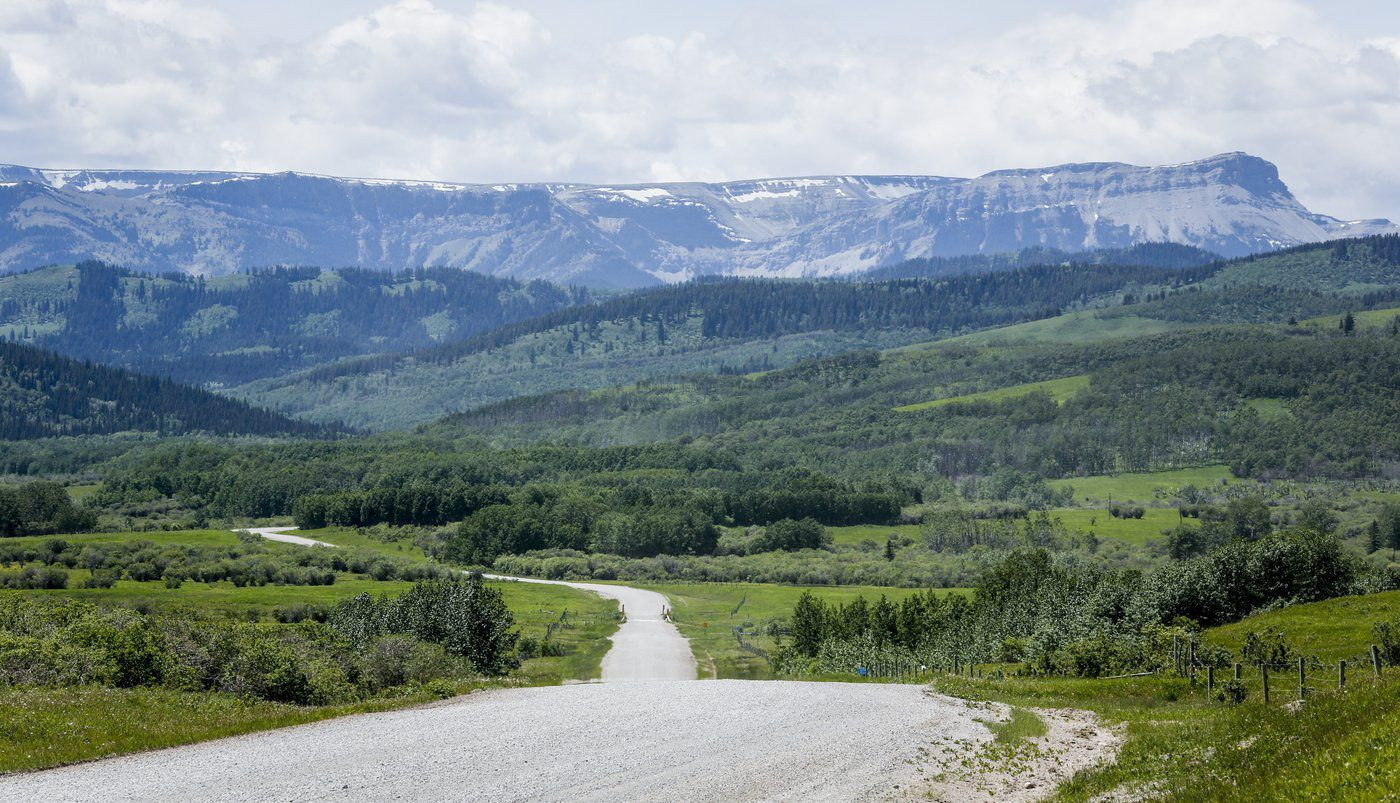 A section of the eastern slopes south west of Longview, Alta., on June 16, 2021. File photo by The Canadian Press/Jeff McIntosh
Previous story

A company hoping to develop coal in Alberta's Rocky Mountains says it will decide by the end of June whether to convert its open-pit mine proposal into a renewable energy project.

Montem Resources is one of the companies considering the Alberta government's decision last month to extend a pause on coal development on the summits and eastern slopes of the Rockies.

Although Montem's Tent Mountain project was designated an advanced project in the announcement and will be able to continue with regulatory reviews and environmental assessment, Doyle acknowledges the politics of coal mining are shifting.

"The political landscape is fluid and it remains fluid," he said. "All we can do is react to the rules as they change."

Montem's coal proposal would reopen an open-pit site in the Crowsnest Pass region of southwest Alberta that was last mined in 1983. Although the mine has existing permits, they must be updated and revised before operations can resume.

The company says the project would create 190 full-time jobs over an expected mine life of 14 years.

The project has faced significant public opposition, including from area First Nations. It faces a joint federal-provincial environmental assessment and must also wait for Alberta to decide how it wants coal to fit into the region's land-use plan.

But Montem has also suggested it could build a renewable power plant on the same site, using wind power to pump water to an existing pond partway up the mountain. That water would generate power as it flows downhill to a lower reservoir, which would be used to create green hydrogen.

"The whole world's excited about renewables," Doyle said. "Why wouldn't we spend a bit of money investigating how valuable it is?"

Doyle has just returned from Australia, where he discussed Montem's position in Alberta with shareholders and other company officials.

"We have strong shareholders who are disappointed with where the coal policy has gone. But we've faced reality and we're getting on with business. Because we've got options."

Doyle said Montem will be at an Edmonton conference on hydrogen power later this month.

"We're not leaving. We're not divesting our assets and running away," he said.

This report by The Canadian Press was first published April 8, 2022