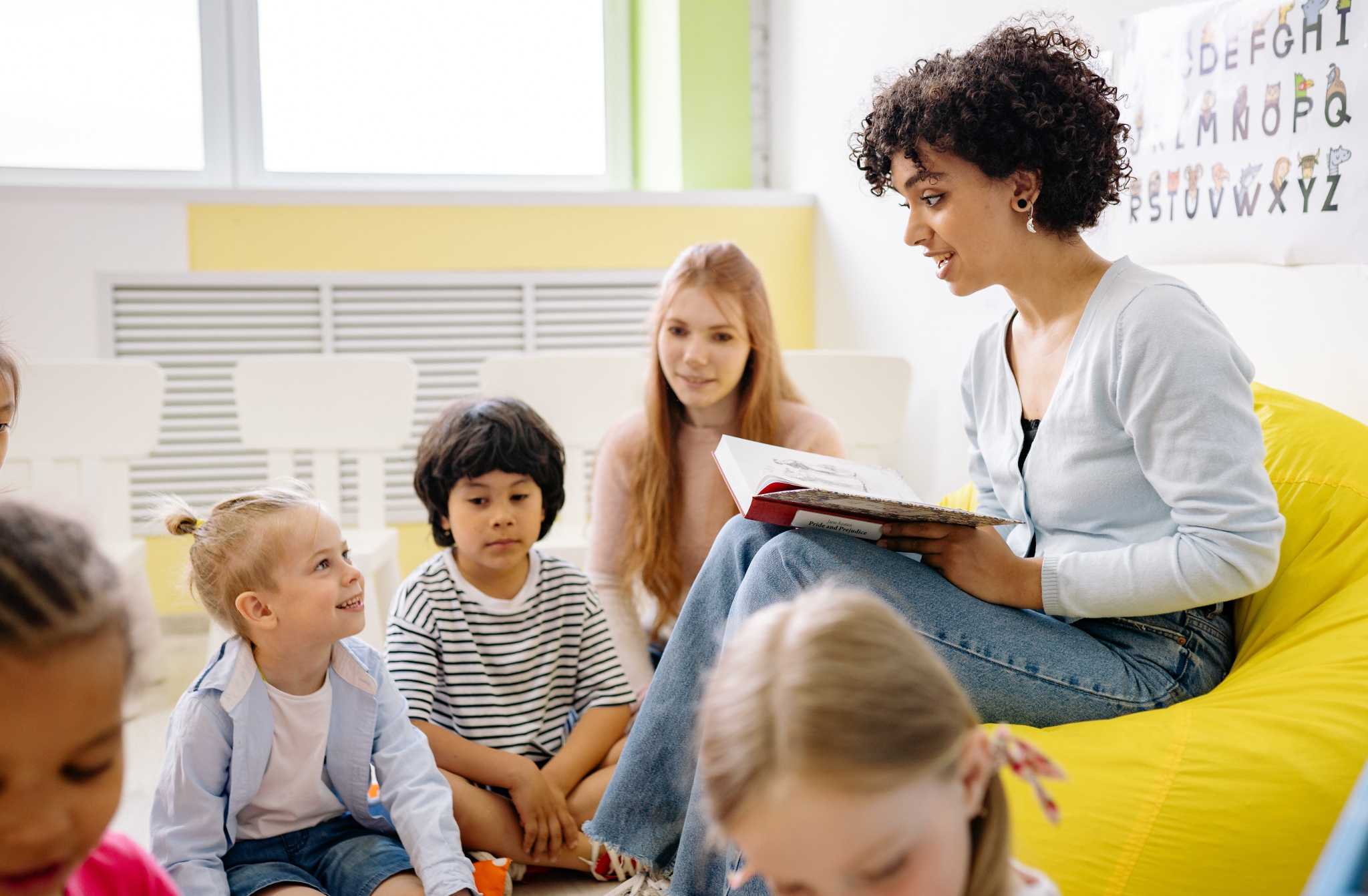 Early childhood educators in Ontario would get a significant pay raise under an NDP proposal. Photo by Yan Krukov / Pexels
Previous story
Next story

An NDP government in Ontario would ensure the province’s registered early childhood educators get paid at least $25 an hour and all child-care staff get at least $20 an hour, the party’s leader Andrea Horwath said on Tuesday.

Horwath said the NDP would also work with unions and advocates to create a wage grid, benefits, pension plans and support for child-care workers to upgrade their qualifications.

The leaders of the two main parties seeking to unseat Ford’s government in this summer’s election spoke about the wage gap between men and women on Equal Pay Day, which symbolizes how far into the year women must work to catch up to what men had earned the previous year.

The pair, as well as provincial Green Leader Mike Schreiner, will take part in a debate on Tuesday night hosted by TVO’s Nam Kiwanuka for the Ontario Equal Pay Coalition, which said Ford’s office declined due to a scheduling conflict.

“Closing the gender pay gap is not just about how individual women navigate the workforce,” said Fay Faraday, the coalition’s co-chair. “It’s about how our society undervalues women’s work and the government's choice to take action.”

Ford’s was the last provincial government to reach a deal with the federal government to deliver its pledge of $10 a day child care by 2025 and is now looking to create around 86,000 new child-care spaces for children five and younger. The deal includes a wage floor of $18 an hour for registered early childhood educators in child care.

But an existing staffing shortage may be difficult to overcome under the current terms of engagement.

“I left a permanent position and kids who I love to make a few extra dollars more with a temp agency,” recalled Savitri Sinanan, a registered early childhood educator who took part in Horwath’s announcement.

With no paid sick days, pension plan or other benefits in either permanent or agency work, Sinanan ended up leaving the sector, which she described as a “workforce crisis.”

“We are fed up with being exploited and we know we are worth more,” she said.

There are currently only enough licensed child care spaces in Ontario for around a quarter of the province’s children, the NDP said.

Anti-Ford voters are split between the NDP and Liberals, recent polling suggests, with the government on track to retain power.