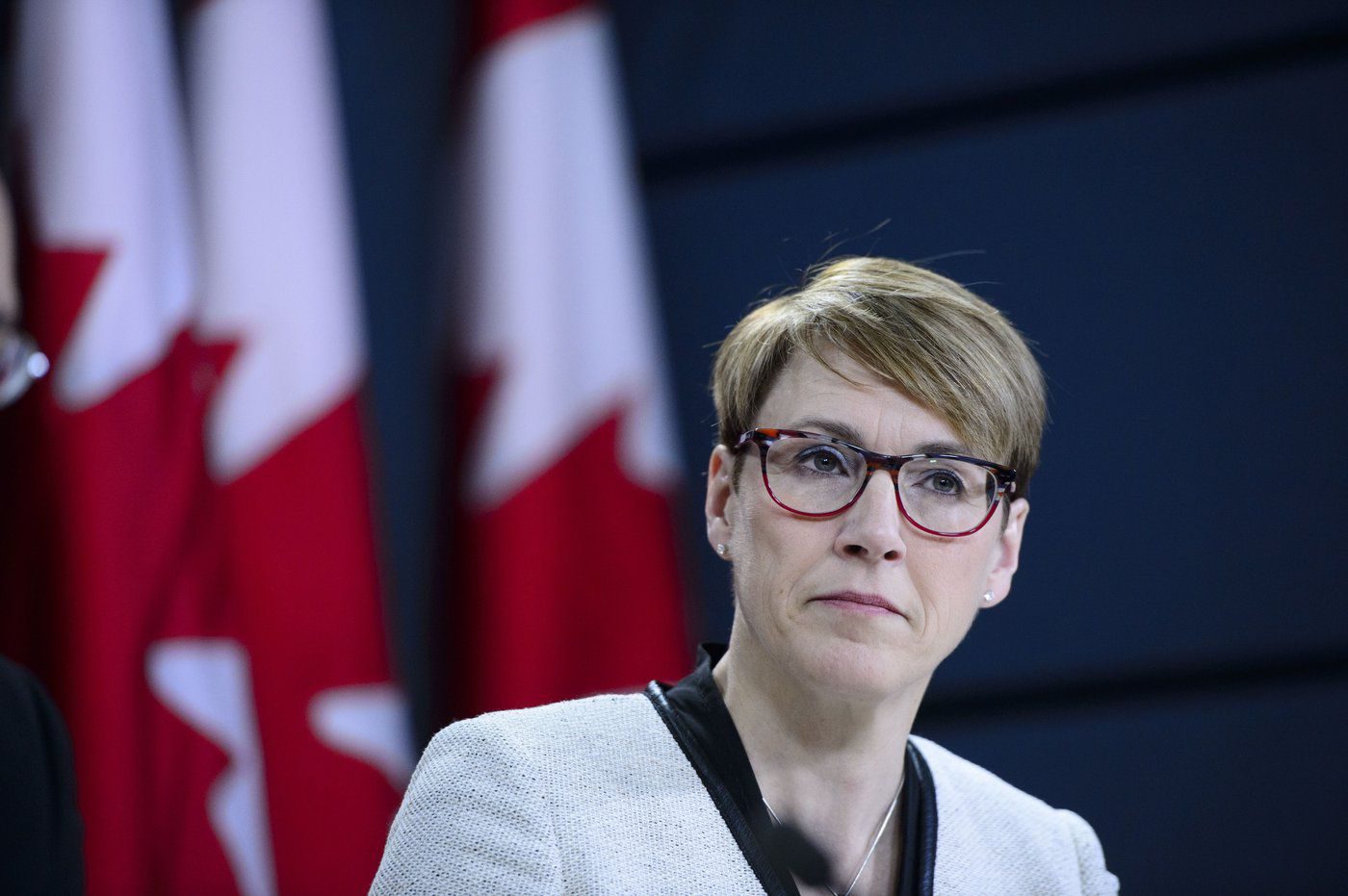 The commission is adding its weight to the call for such an inquiry made a year ago by the Canadian Association of Elizabeth Fry Societies.

The commission is "deeply concerned" by reports about sexual coercion, violence and abuse in federal correctional institutions and a lack of action to address the problem, said Chief Commissioner Marie-Claude Landry.

"A prison sentence deprives a person of their right to liberty, but it does not deprive them of their right to security. Sexual coercion and violence in prison is unacceptable and criminal," Landry said, adding that Correctional Service Canada is obliged to protect and support the victims of these crimes.

The statement comes 10 days after a former prison guard at the Nova Institution for Women in Truro, N.S., pleaded guilty to sexually assaulting three women while they were inmates.

"We cannot expect the victims to report incidents of sexual coercion and violence without the proper supports and mechanisms in place to protect them from reprisal," Landry said.

Sexual coercion refers to any non-consensual sexual act. It can range from unwanted kissing, sexual touching to forced sexual intercourse, according to a definition from Canada's prison watchdog.

There are "considerable gaps" in how the federal correctional service investigates and prevents sexually problematic behaviours behind bars, according to the Office of the Correctional Investigator's latest annual report.

In January, Public Safety Canada posted a request for proposals to have a contractor explore just that, to identify the "nature and extent" of the problem among inmates who are Indigenous, racialized or otherwise at-risk, and suggest ways to intervene and prevent these crimes. That request closed in February.

The next step is a pilot study, which is scheduled to be completed by December at the latest, said Alexander Cohen, press secretary for Public Safety Minister Marco Mendicino.

A national study is set to begin in early 2023 and will be completed within a year, said Cohen in a statement Wednesday.

Zinger also recommended the government introduce legislation similar to the United States’ Prison Rape Elimination Act, which requires prisons to enforce a zero-tolerance policy toward sexual assault, and collect data on incidents that do occur.

Despite those recommendations, his latest report said the office "has observed no appreciable difference" in how correctional services prevents, tracks or manages these incidents, and continues to get complaints from inmates who have witnessed or experienced sexual coercion and violence.

"We continue to hear cases of alleged perpetrators simply being shuffled around within and between institutions as the preferred method for 'resolving' formal complaints of sexually problematic behaviours," the office said.

"The Correctional Service of Canada has zero tolerance for violence in its institutions and we take all allegations of sexual coercion and violence very seriously," said spokesperson Esme Bailey.

Victims or witnesses of inappropriate behaviours have many ways to report, including the offender complaint and grievance system, Bailey said.

She said allegations of sexual coercion and violence must be investigated, and employees have to contact police immediately about any incidents or allegations of misconduct that could be a criminal offence.

In its response to the investigator's report, Correctional Service Canada said it's developing a policy in May on sexual coercion and violence in its institutions, which will provide clear direction to staff on how they must respond.