Committee to review secret lab documents — with or without Tories 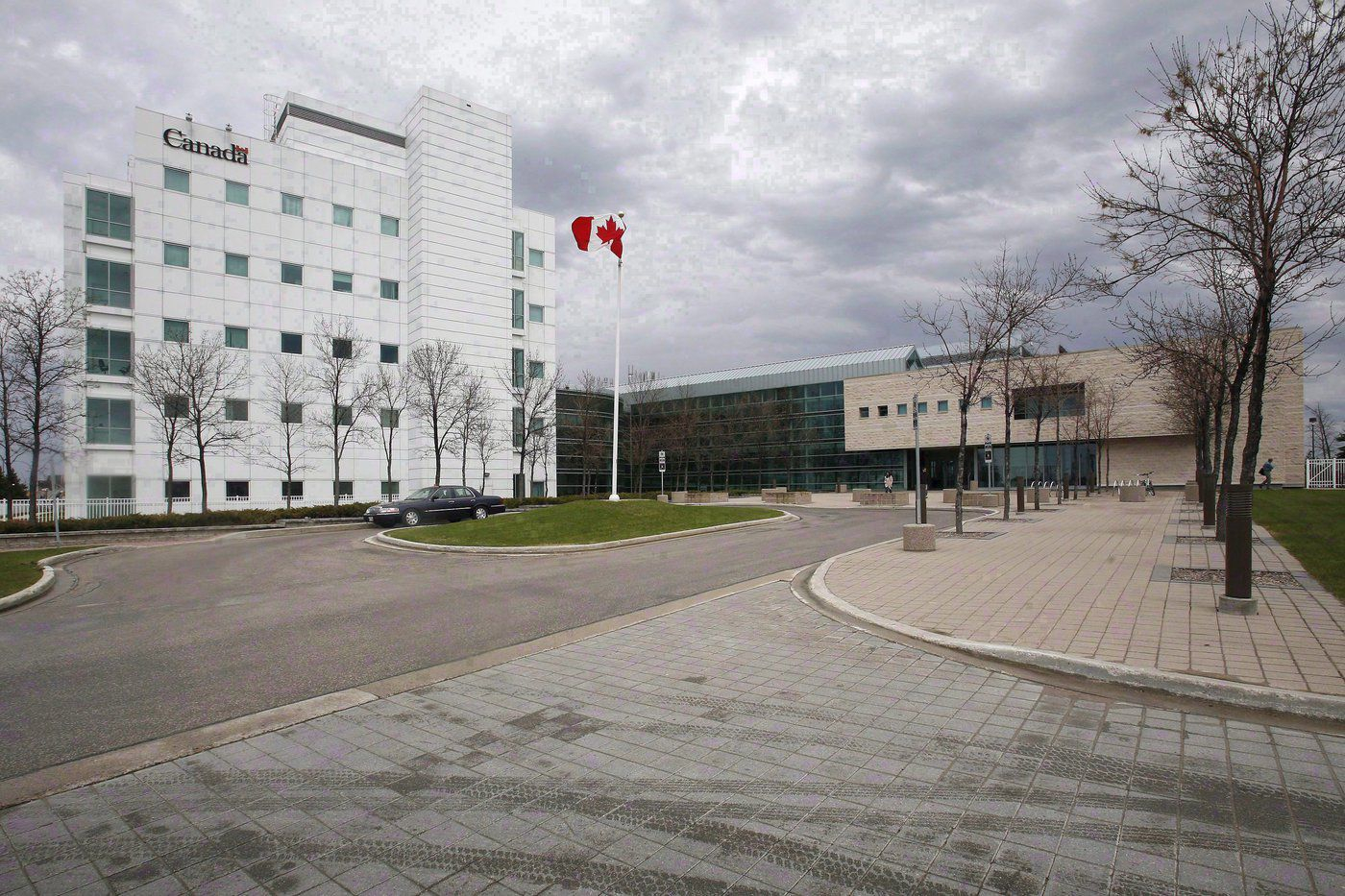 The National Microbiology Laboratory in Winnipeg is shown in a Tuesday, May 19, 2009 photo. File photo by The Canadian Press/John Woods
Previous story

The federal Liberals are moving ahead on a special all-party, security-cleared committee to review documents related to the firing of two scientists from the national microbiology laboratory — even if the Conservatives continue to rebuff the plan.

Government House leader Mark Holland said Wednesday the NDP has agreed to the idea, and he hopes the Tories and Bloc Québécois will also participate.

Members of the ad-hoc committee will be able to see unredacted documents, but an independent panel of three former judges, to be jointly chosen by the parties, will have final say on what material can be made public without jeopardizing national security.

The Conservatives rejected the proposal last December, preferring that the documents be turned over to a regular committee of MPs.

Under a House of Commons order passed by opposition parties last spring — over the objections of the Liberal government — the documents would be vetted by the parliamentary law clerk for potential national security issues but committee members would retain the right to release whatever material they chose.

In a January letter, Holland urged the Conservatives to reconsider the federal proposal, citing articles by several experts who backed the government's view that national security would be endangered by complying with opposition demands.

Holland said Wednesday the government's planned all-party committee respects the Conservative desire to be able to see the full documents and to contest any redactions.

"If they don't budge from their position, then I have to question the authenticity of their request," he said in an interview.

Holland said a Conservative refusal to take part would lead him to conclude the party wants to "keep this alive for political and partisan purposes, rather than having a genuine interest in seeing what is true."

Conservative MP Michael Chong, the party's foreign affairs critic, said late Wednesday the Tories would not join the committee, and he accused the Liberals of bypassing Parliament with the support of the NDP.

Opposition parties believe the documents will shed light on why scientists Xiangguo Qiu and her husband, Keding Cheng, were escorted out of Winnipeg’s National Microbiology Laboratory in July 2019 and subsequently fired in January 2021.

They also want to see documents related to the transfer, overseen by Qiu, of deadly Ebola and Henipah viruses to China's Wuhan Institute of Virology in March 2019.

Holland said the government wants the planned committee to begin its work "as rapidly as possible."

Given that the Liberals and NDP account for a majority of members of the House of Commons, it would be "appropriate for us to proceed" without the other two parties, he said.

"It is my sincere hope, obviously, that we get broader participation."