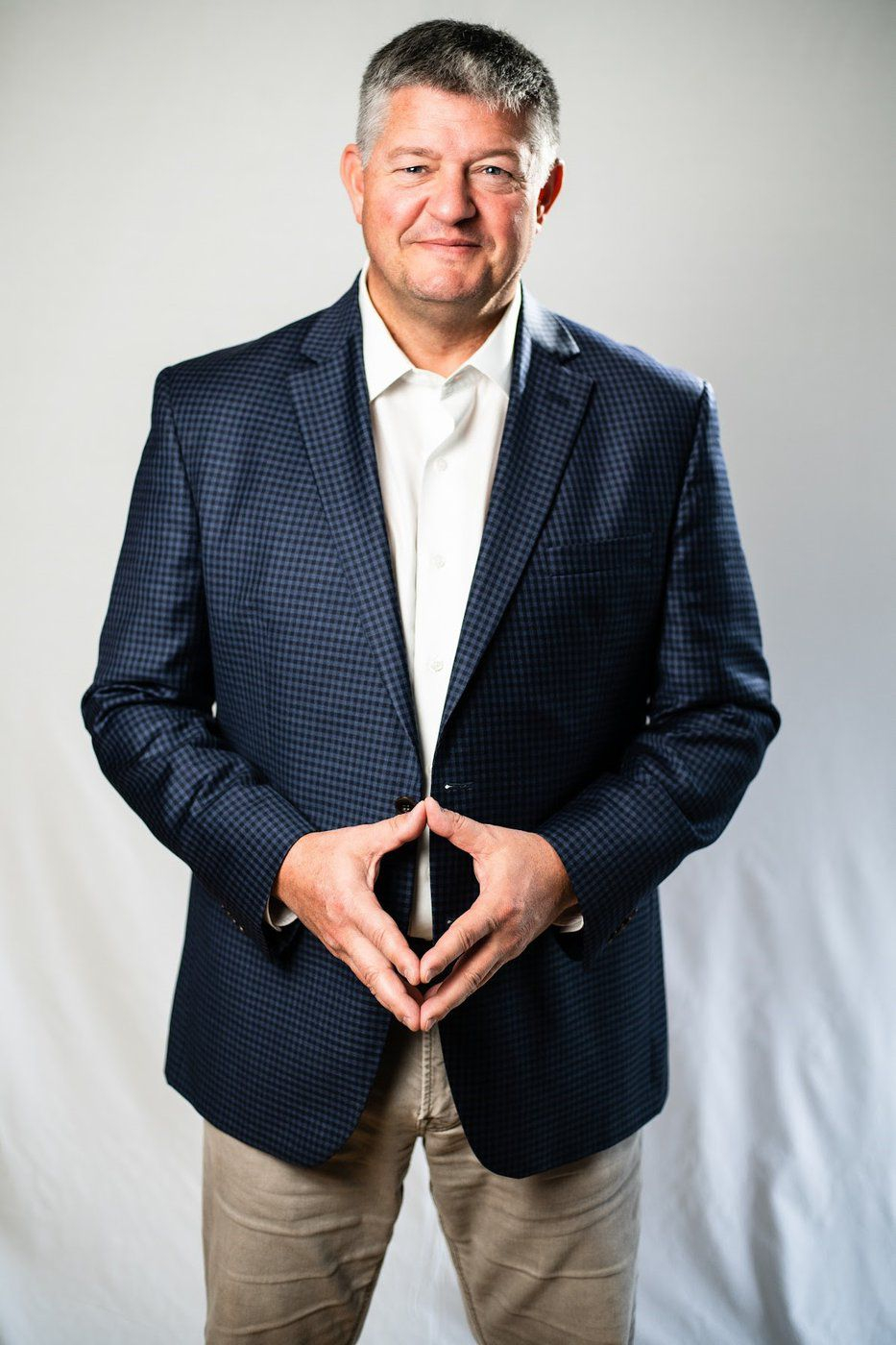 The Conservative Party of Canada is now up to six contenders who are officially in the running for Erin O'Toole's former job.

Rural Ontario MP Scott Aitchison has been confirmed as a verified candidate, meaning he has submitted $300,000 worth of registration fees.

Aitchison, a former mayor, was first elected to the House of Commons in the 2019 federal election, months before the COVID-19 pandemic hit.

He was re-elected last year and had served as the party's labour critic before deciding to run for the leadership.

Candidates must submit all of their fees and nomination signatures to the party's headquarters no later than Friday at 5 p.m., if they want to be listed on the final ballot when the party picks its next leader Sept. 10.

Ottawa-area MP Pierre Poilievre and Leslyn Lewis, the Ontario MP who placed third in the party's 2020 leadership race, have also been officially declared as candidates.

Others who have been confirmed are former Quebec premier Jean Charest, Brampton Mayor Patrick Brown and Roman Baber, the Independent Ontario MPP. Premier Doug Ford booted Baber from the Progressive Conservative caucus over his opposition to COVID-19 lockdowns.

Among those still trying to get their names on the ballot is British Columbia MP Marc Dalton, who the anti-abortion group Campaign Life Coalition is encouraging supporters to supply with donations.

Former deputy party leader Leona Alleslev has also been fundraising this week after her campaign suggested the $300,00 entry fee was prohibitive to candidates.

This report by The Canadian Press was first published April 28, 2022