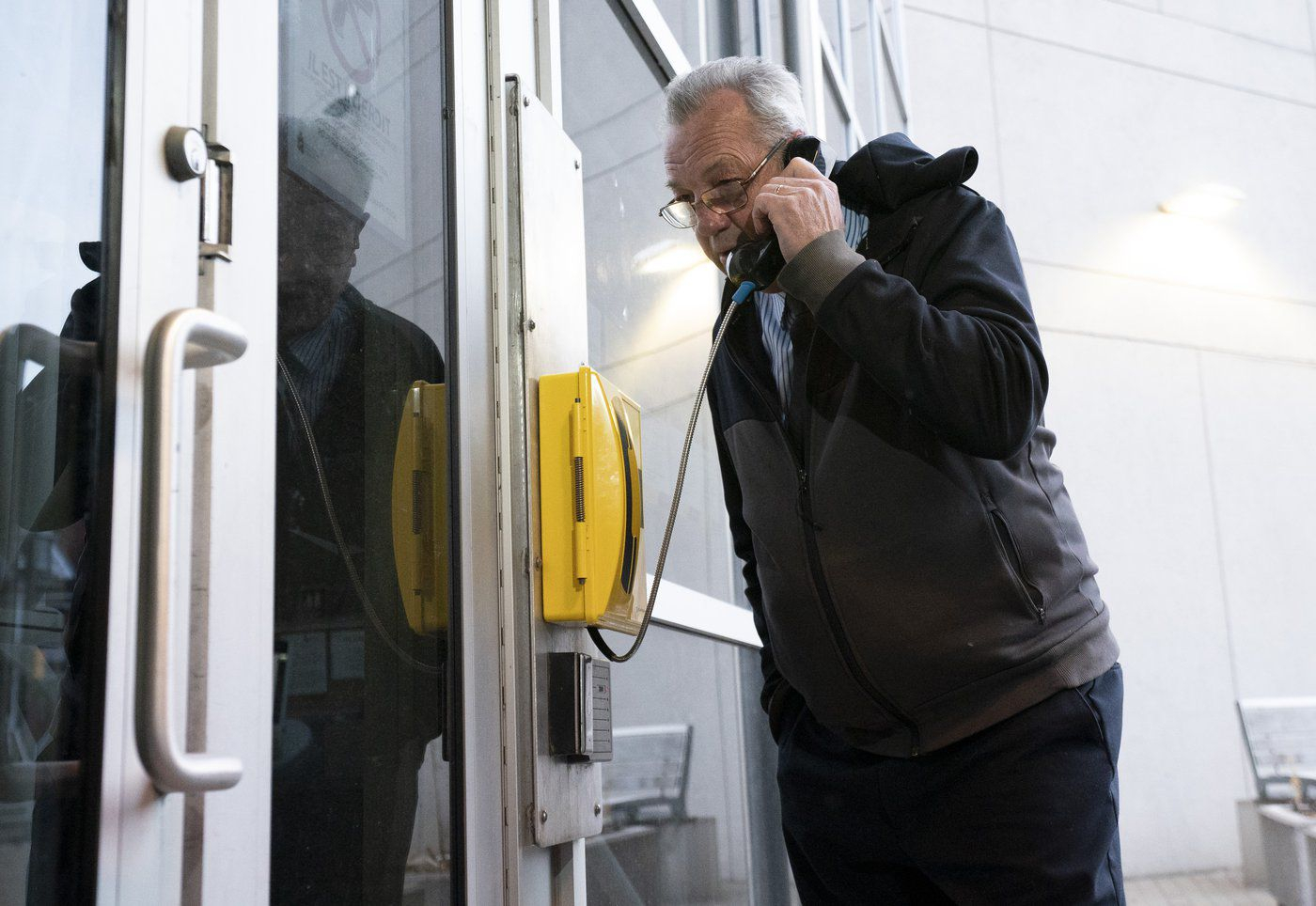 Ontario MPP Randy Hillier uses a phone to call and announce his arrival at a locked door as he attempts to turn himself in at the Ottawa Police Services headquarters, in Ottawa, on Monday, March 28, 2022. File photo by The Canadian Press/Adrian Wyld
Previous story

An Ontario judge has dismissed Ontario MPP Randy Hillier's request to have the terms of his bail conditions revised.

Randy Hillier, an Independent member of Ontario's legislature, was in court Thursday to seek to lift certain bail conditions, such as being banned from posting on social media about anti-vaccine sentiments, mask mandates or the "Freedom Convoy," and that he not visit the downtown core of Ottawa.

Hillier's lawyer, David Anber, said the bail conditions should be lifted because they are overly restrictive, and that there is a weak connection between the convoy's actions and an opposition to mask and vaccine mandates.

Referencing remarks by Ottawa Mayor Jim Watson Wednesday that the city is better organized than for the convoy in January, Anber said there is not a need to maintain the bail conditions anymore.

Ontario Superior Court Justice Hugh McLean said Hillier and his lawyers had agreed to the conditions and "acknowledged (their) need" when they were originally set.

“Your client, shall we say, has an interesting record of not following the law. He has a record of not listening to laws that were legally passed," McLean said to Hillier's lawyer, referencing the fact that Hillier has broken provincial rules related to the COVID-19 pandemic.

McLean noted that Hillier is held to higher standard because he’s a member of a legislature.

The Independent MPP has been a vocal anti-lockdown advocate during the pandemic. He has been accused of anti-COVID restriction rhetoric and encouraging and supporting demonstrators of the convoy.