Russian troops must be held accountable for sex crimes in Ukraine: ambassador says 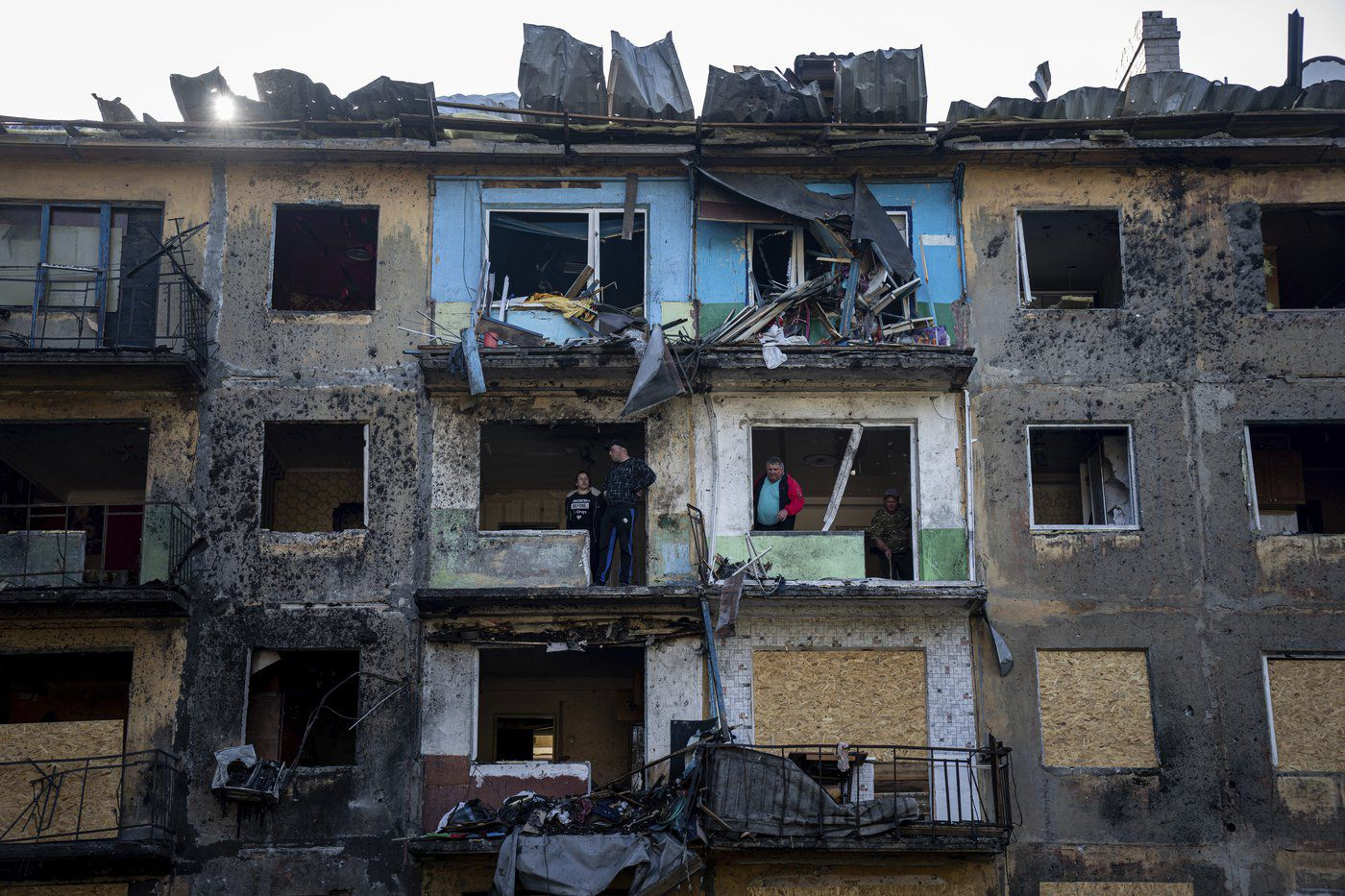 Ukraine's ambassador-designate to Canada says Russia must be held accountable for its troops committing sex crimes, including against children.

Yulia Kovaliv told MPs at a House of Commons committee that Russia is using sexual violence as a weapon of war and said rape and sexual assault must be investigated as war crimes.

"The horror is that children are victims of these sexual crimes which are done (before) the eyes of their parents," she said. "Sexual crimes is part of the Russian weapon (against) Ukraine."

She said Russia has also kidnapped Ukrainian children and taken them to Russian-occupied territories and now Russia itself. But Ukraine is working with partners to find the children and bring them back.

"Russians, a few days ago, killed a young mother and taped her living child to her body and attached a mine between them," the ambassador said, choking back emotion. She said the mine detonated.

Robert Oliphant, parliamentary secretary to the minister of foreign affairs, said Canada was "very concerned" about "horrendous activities" by Russia towards women and children, including rape.

The Ukrainian diplomat said all of Russian society, and not just President Vladimir Putin "and his proxies," should bear responsibility for the war on Ukraine as more than 70 per cent of Russians support the invasion.

Speaking to the Commons foreign affairs committee, Kovaliv expressed Ukraine's "heartfelt thanks" to Canada for its continuing support, including with heavy weapons, vehicles, financial aid and sanctions against Russia.

But she said the coming weeks are crucial to Ukraine's defence and more military and financial help are needed, including the dropping of trade tariffs.

Kovaliv paid tribute to the Canadian Parliament, where MPs voted symbolically to label Russian targeting of Ukrainian civilians a genocide. She invited the Commons foreign affairs committee to visit Ukraine.

"History books will commend Canada for its strong stance with Ukraine against Russia's barbaric war," she said. "Ukrainians will never forget that Canada was shoulder to shoulder with us in these dramatic times of our modern history."

Putin has tried to justify his invasion by claiming that his troops are liberating Ukrainians from a "Nazi" government, despite the fact that President Volodymyr Zelenskyy is Jewish and he signed a law combating antisemitism last year.

"The fact that Russia, as we've seen, has been peddling misinformation and disinformation has reached a point where it shouldn't surprise us anymore," Trudeau said at a news conference in Windsor, Ont.

"But … what the Russian foreign minister just said is unbelievable. We need to stand condemning ever stronger the ridiculous and unacceptable positions of Russia, even as we stand with Ukraine."

At the foreign affairs committee, Kovaliv said Ukraine's goal was the liberation of all its sovereign territory, implying that it aimed to take back Crimea, which was annexed by Russia in 2014.

In an update on the military situation in Ukraine, including in "temporarily occupied cities and towns," she said a lot of missile attacks were coming from Belarus, a close Russian ally.

She said though a civilian evacuation of a steel mill in the besieged city of Mariupol had begun, Russia had fired on many humanitarian corridors.

Russia had repeatedly breached international law, abducting mayors, members of local parliaments and civil activists, with some tortured and murdered, she added.

An estimated half a million Ukrainians had been "forcibly deported to Russia," she said.

Russian troops were "shameless looters," the diplomat added, and were stealing Ukraine's grain stores and attempting to ship them to Russian-held Crimea. This reminded Ukrainians of Josef Stalin's practices in the 1930s, she said.

She said Ukraine is resisting the Russian onslaught, quoting Zelenskyy, who said: "Courage is our Ukrainian brand."

This report by The Canadian Press was first published May 2, 2022.