Doug Ford’s selling a housing policy, but it’s time to pay the rent 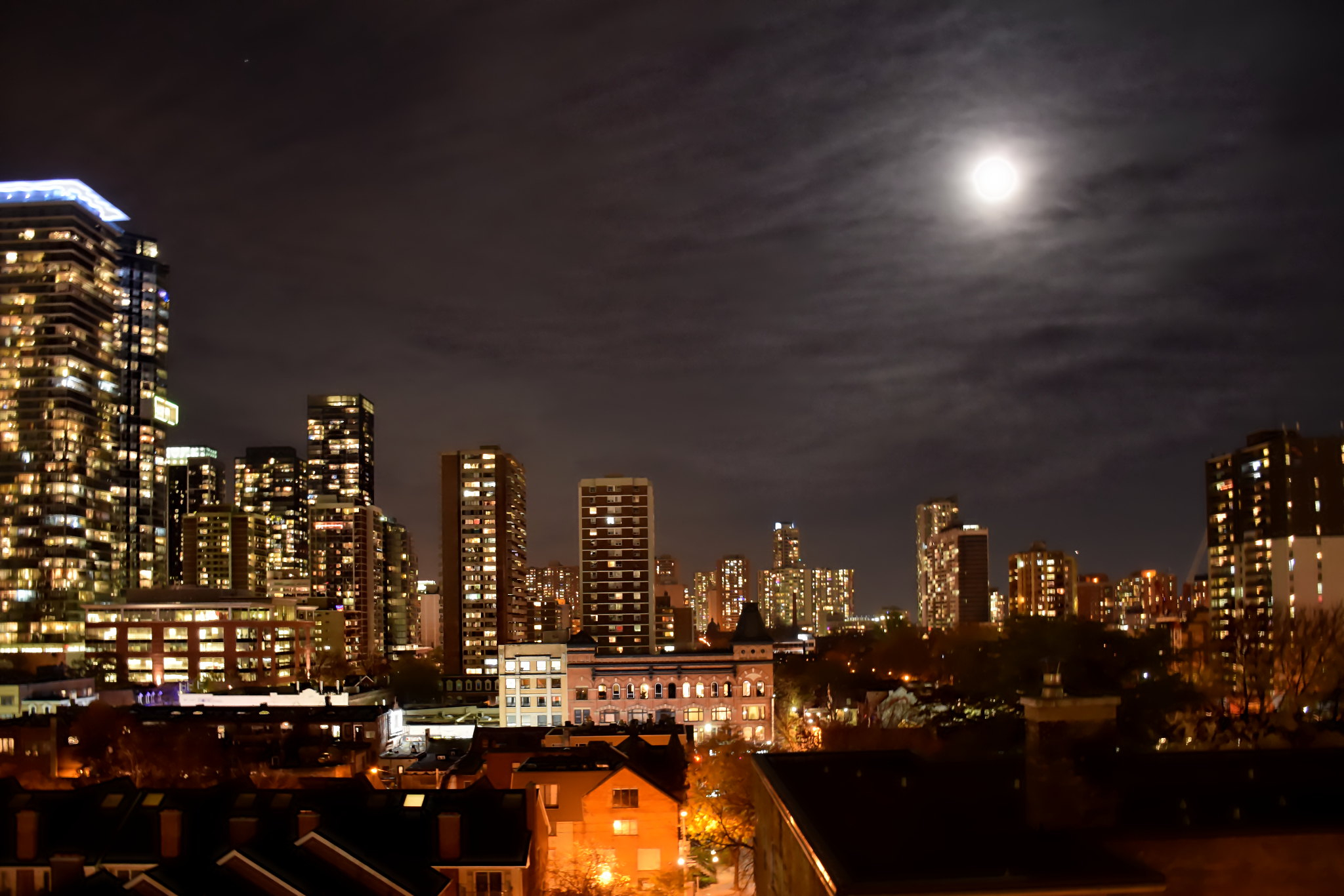 Ontario voters head to the polls on June 2, and as is the case in virtually every election, everyday affordability issues are top of mind for most average voters. What makes this election particularly interesting is that global inflation, coupled with an absolutely bonkers housing market in Ontario, has made the pinch of affordability issues much more acute.

There is no quick and easy fix to the global issues — Russia’s war in Ukraine, supply chain disruptions, an ongoing pandemic — that are increasing the prices of everyday goods. But there is an obvious area that merits more attention from political parties in Ontario: increasing rental stock. Housing shouldn’t just be limited to home buying, yet that seems to be the focus of the vast majority of policy proposals from all three major parties.

It's easy to understand why political parties are so laser-focused on home buying; older generations have consistently sold the notion of homeownership as the true marker of adulthood. Until very recently, concerns raised by millennials regarding the steep increase in house prices were regularly met with boomer retorts telling us to buy less avocado toast and to simply drive farther and farther out of the urban core until prices are within range.

Now, however, the price of a home is out of reach in regions far from the Greater Toronto Area. All of this was predictable, and yet we’re being led by politicians who seem surprised that an entire generation of voters is becoming increasingly anxious about their economic futures.

Millennials and Generation Z are inheriting an economic environment from our parents that leave us worse off in a lot of ways. Defined benefit workplace pensions are virtually non-existent, so-called side hustles are increasingly necessary to make ends meet, contract work and the gig economy make it rarer to have full health coverage for things like dental, vision and prescription drugs. Increasingly unattainable home prices mixed into a fiercely competitive rental market makes all of this even worse.

According to a recent rentals.ca report on the national rental market, Ontario had the second-highest average rental rates in the country. Out of the top 10 spots for unaffordability, Ontario took up seven, with the average monthly rental rate coming in at $1,995, which marks a 10.8 per cent increase from the previous year.

Rents that shoot up dramatically faster and higher than wages are of course unsustainable, yet politicians still seem OK with ignoring renters by overemphasizing homeownership measures over renting.

The reality is, even if many of the policy proposals meant to increase homeownership are enacted, actual members of the middle class will never make enough money to own a single, detached home in many parts of Ontario (and not just Toronto).

The median household income in Ontario is roughly $70,000, while the average price of a home in the province is slightly over $1 million. Toronto and its surrounding areas certainly skew the average higher, but even smaller communities are becoming out of reach, with the average price of a home in places like Brantford and Barrie coming in at $825,200 and $958,400, respectively, representing year-over-year increases of 39.1 per cent and 35.6 per cent.

Unless everyone vying to buy a house in Ontario is coming from wealthy families and can obtain help with the massive down payments required, they are, to put it mildly, very screwed.

Opinion: What makes this election particularly interesting is that global inflation, coupled with an absolutely bonkers housing market in Ontario, has made the pinch of affordability issues much more acute, writes columnist @supriyadwivedi. #ONpoli

We need home prices to fall, yes, and we need to figure out how to be a G7 country without having much of our economy overly reliant on a red-hot housing market. But we must ensure we’re making rents more available for people.

According to research conducted by Generation Squeeze, a campaign run by University of British Columbia professor Paul Kershaw, housing prices would need to fall by nearly half for millennials to afford a home. If that doesn’t happen, then millennials would need to up their earnings by nearly double. That doesn’t seem likely any time soon.

We need our political leaders to have an honest conversation about the state of housing in this province and to do it in a way that doesn’t only focus on home buying.

Ontario needs more rental housing — actual apartment buildings that people rent and only rent. Until we pave the way for that, anything else we do merely gets people who are already upper-middle class into overpriced homes.