Trudeau at the centre of latest 'fuddle-duddle' flap 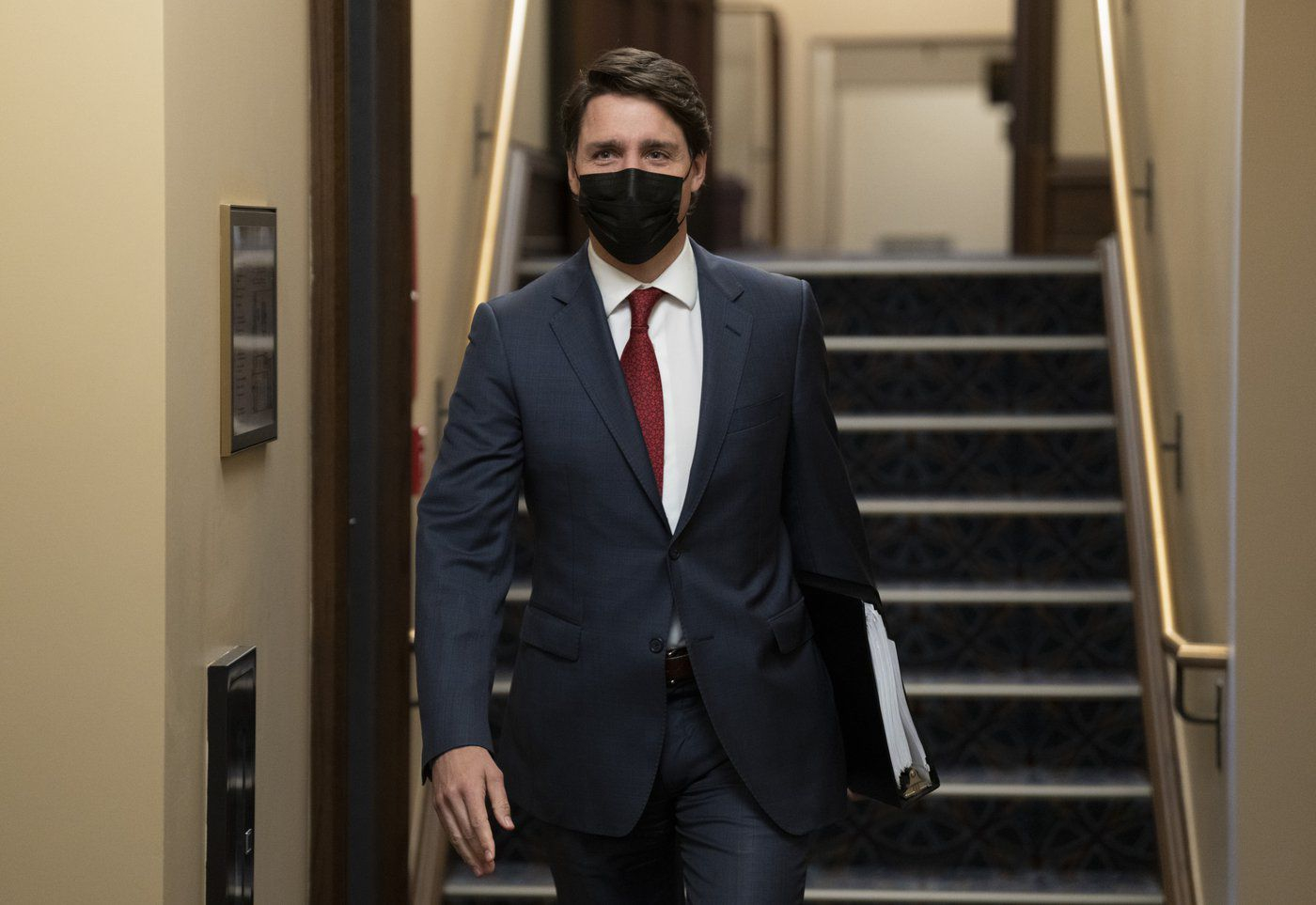 Prime Minister Justin Trudeau walks through the halls of West block as he makes his way to Question Period, on Wednesday, May 4, 2022 in Ottawa. Photo by The Canadian Press/Adrian Wyld
Previous story

Much has been made of the political legacy Justin Trudeau has to live up to as he follows in the footsteps of his father, a former prime minister.

On Wednesday, he invoked one of Pierre Elliott Trudeau's most memorable quips when asked whether he had uttered unparliamentary language.

"What is the nature of your thoughts, gentlemen, when you move your lips in a particular way?" the current prime minister told reporters on his way out of the House of Commons.

It hearkens back to 1971, when Pierre Trudeau was accused of "mouthing a four-letter obscenity" at the opposition benches.

The elder Trudeau had denied saying anything. When pressed by reporters, he replied: "What is the nature of your thoughts, gentlemen, when you say fuddle-duddle or something like that?"

On Wednesday, his son had the reference ready.

Conservatives had accused him of "dropping an F-bomb," with MP John Barlow telling the House "it was not fuddle-duddle."

The remark was not picked up by the microphone on the livestream of the proceedings. Deputy Speaker Chris d'Entremont said he did not hear what was said.

Even the Tories have not yet been clear about what they heard, although Opposition House leader John Brassard maintains about a dozen of his colleagues heard it. They've formally asked the Speaker to review Hansard and determine whether unparliamentary language was used.

The Liberals asked for a review of what was said "on all sides of the House" complete with details including the names of MPs and what they said.

Not 'fuddle-duddle:' Conservatives accuse @JustinTrudeau of swearing in Parliament. #CDNPoli

"Anyways, I don’t think he liked the line of questioning today and that’s why he reacted," he said.

The alleged profanity came during an exchange with Conservative MP Kerry-Lynne Findlay, who asked Trudeau whether a military plane was used to surveil Ottawa during the "Freedom Convoy" protests this winter.

The prime minister responded that her question was "dangerously close to misinformation and disinformation designed to gin up fears and conspiracy theories."

He denied that a special forces unit was monitoring the protest around Parliament Hill and said they were engaged in a previously scheduled training exercise.

Question period repeatedly devolved into incoherent shouting from both sides of the aisle on Wednesday, even drowning out the Speaker.

After Trudeau's response, d'Entremont had to call for order.

He reminded MPs that they "did cross a couple of lines there," adding, "I heard it from all sides."

This is not the first time Trudeau has been under scrutiny for his language.

In 2011, when he was a Liberal MP in opposition, he apologized to the House after calling then-environment minister Peter Kent a "piece of s---" during another heated debate.

This report by The Canadian Press was first published May 4, 2022.