Happy No Mow May, gardeners! 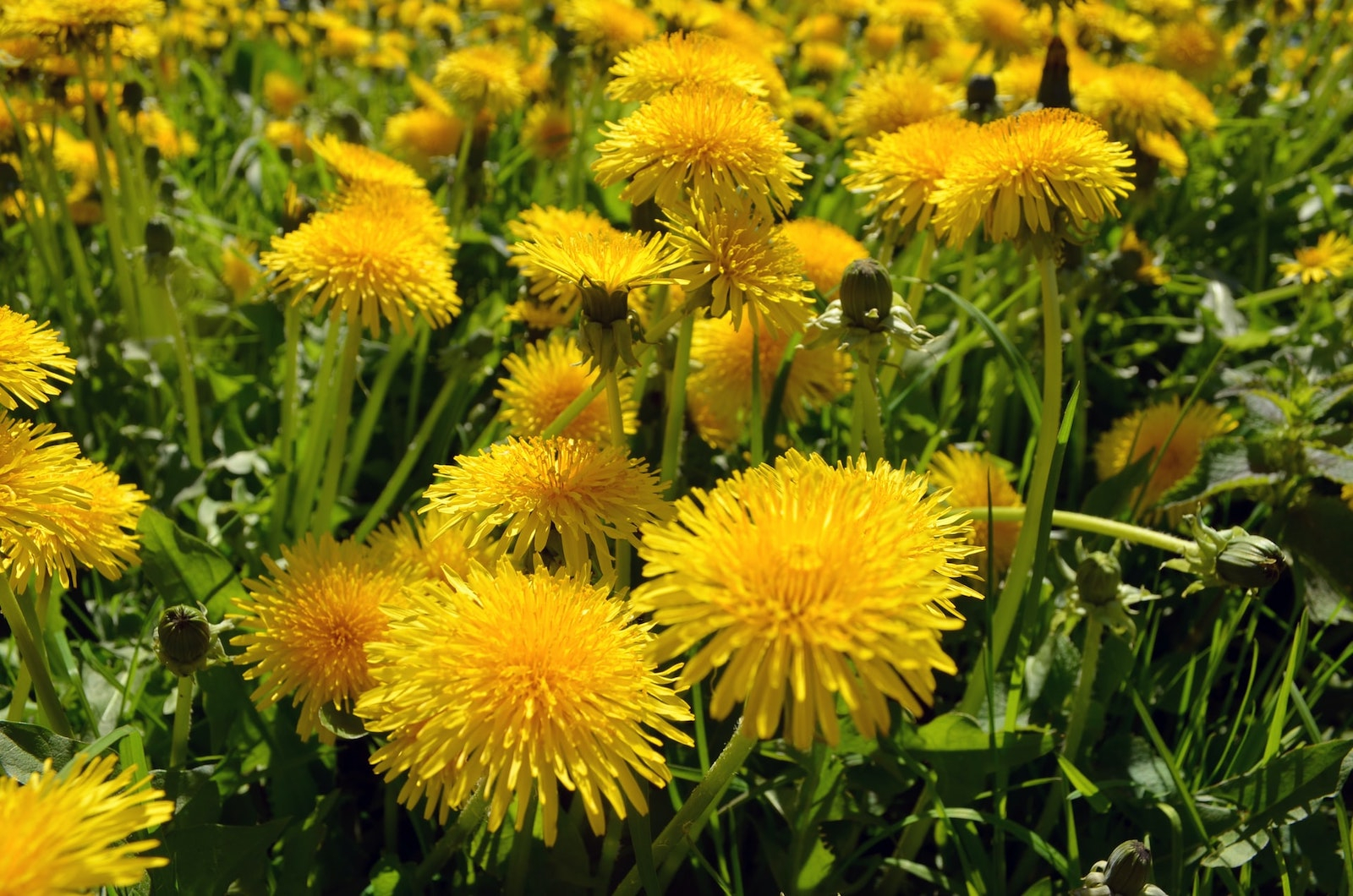 The number of people not mowing their lawns is increasing after a successful campaign to keep gardens wild, a leading nature charity says.

Gardeners are this year being urged once again by Plantlife to keep their lawnmower in the shed during No Mow May, in order to let wild plants thrive and provide nectar for insects.

Thousands of people take part in Plantlife’s annual Every Flower Counts (EFC) citizen science survey, the largest ever study of garden lawns in the U.K.. The charity says the results show a “radical shift in attitudes towards lawn management is underway”. It says 78.8 per cent of 2,157 EFC participants last year did not mow for a month before taking part in the survey, an increase from 33.6 per cent in 2019.

People who chose not to mow were rewarded with rare plants. More than 250 wild plant species were recorded by gardeners last year, including wild strawberry, wild garlic and very rare plants including adder’s-tongue fern, meadow saxifrage, snakeshead fritillary and eyebright. Many orchids were also seen, including the declining ​man orchid, green-winged orchid, southern and northern marsh orchid and bee orchid.

Ian Dunn, head of Plantlife, said: “These results demonstrate that our call to No Mow May has set seed and laid down deep roots. The results underline how embracing a little more wildness in our gardens can be a boon for plants, butterflies and bees. We are excited by the unfolding dawn of a new British lawn.”

Plants considered weeds should be welcomed in lawns in summer, the charity added, especially those such as dandelions, which provide important nectar for pollinators. Despite being outnumbered by daisies 85 to one on a typical 2021 lawn, they produced nine per cent of its pollen and 37 per cent of its nectar sugar. Plantlife said just eight dandelion flowers may produce enough nectar sugar to meet an adult bumblebee’s baseline energy needs.

One 100-square-metre area of unmowed lawn, according to their plant study, would produce enough pollen to stock up six mining bee brood cells and enough nectar sugar to meet the needs of six bumblebees a day.

After May, people with gardens and lawns are asked to mow less throughout the summer and preferably leave at least part of their garden untouched.

Oli Wilson, a modeller at the National Plant Monitoring Scheme, said: “May is a crucial month for flowering plants that need to get a firm foothold but we are not advocating never mowing after May. Plantlife guidance across the year recommends a layered approach to the garden cut, where shorter grass is complemented by areas of longer grass. This two-tone approach boosts floral diversity and nectar and pollen production through the year.”

Dandelions are called weeds for a reason.
Hint #1: it's not the blossoms themselves.
Hint #2: helping out the monarch butterflies is a good thing. But once the blossoms are gone, please harvest the pods, the earlier the better if there are no plans to harvest the silk ... and release the plant from the soil after the last monarch has flown, getting as much root as possible. An extra foot now saves digging many more at the end of the butterfly season.
And for those who out of laziness choose to claim to be doing a good thing by being irresponsible neighbours, may a neighbour just as thoughtful introduce to your "patch" creeping charley and black medic. Not dog strangling vine. Same deal as dandelions and milkweed. If you've got'em, dig underneath the first root cluster. They are two-staged.