Border blockades were cleared by RCMP without Emergencies Act 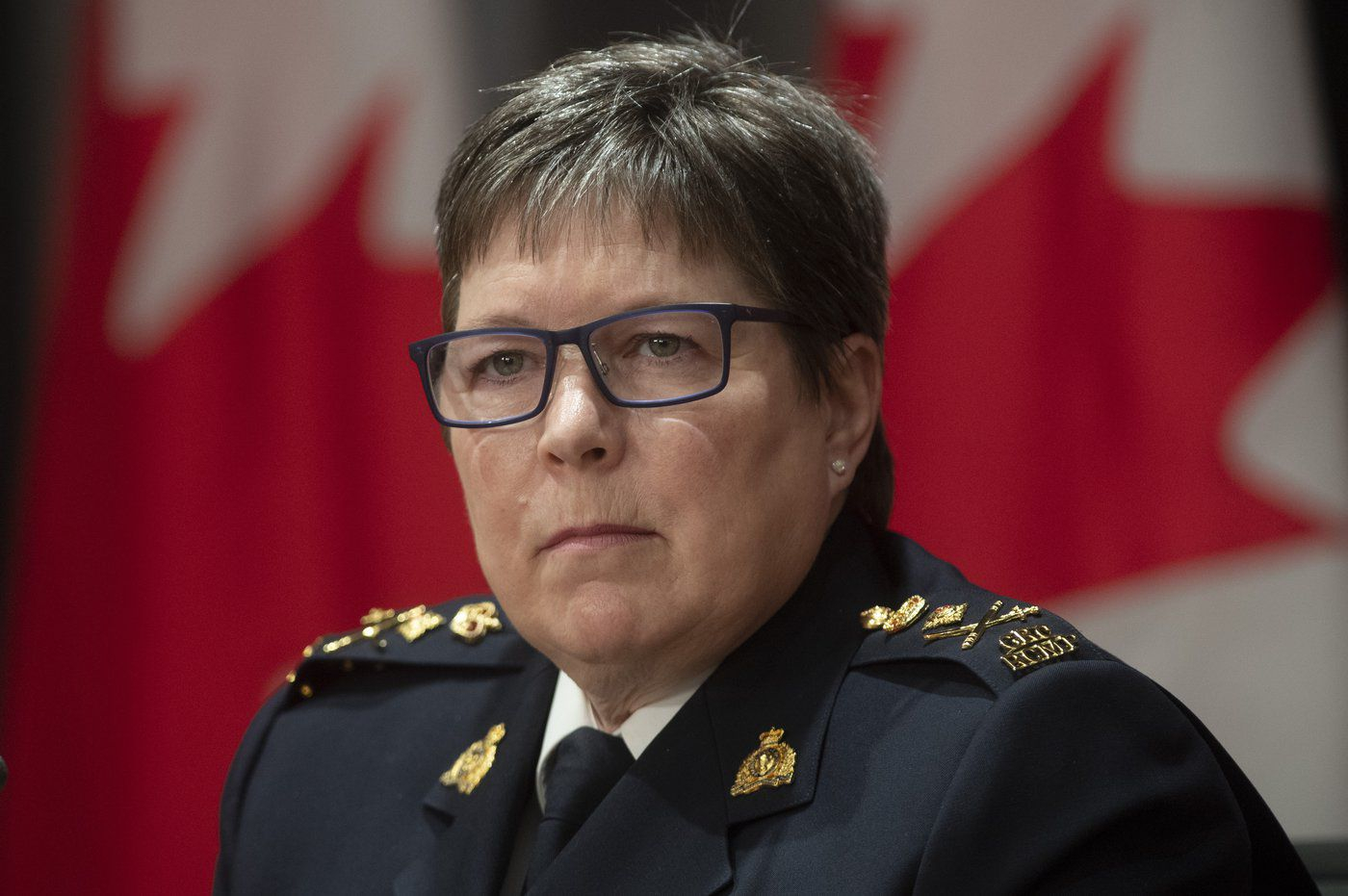 Lucki testified virtually at a House of Commons committee made up of members of Parliament and senators tasked with studying how the Emergencies Act powers were used.

"In RCMP jurisdiction, we successfully used a measured approach and existing legislation to resolve border blockades," Lucki told the committee.

Prime Minister Justin Trudeau announced the government planned to invoke the Emergencies Act on Feb. 14 in response to blockades at border crossings and in Ottawa.

Hundreds of demonstrators blocked streets in the city with big rigs and other trucks to protest COVID-19 restrictions, vaccine mandates and Trudeau's government. Officials described the three-week protest as an "occupation" of Ottawa's downtown.

By invoking the act, the government granted police and financial institutions extraordinary powers to freeze bank accounts of organizers, create zones where people were not allowed to protest, ban people from supporting the protest and compel tow truck companies to help them clear out vehicles.

The prime minister cited the economic impact of the border blockades as one of the justifications for invoking the act for the first time since the legislation came into effect in 1988.

"The blockades are harming our economy and endangering public safety. Critical supply chains have been disrupted. This is hurting workers who rely on these jobs to feed their families," Trudeau said at the time.

Those powers weren't needed to clear out the border blockades, in the end, Lucki said, but they may have motivated some protesters to leave.

There were times that the RCMP would have used the powers under the act had it been invoked earlier, she said.

For example, at the Coutts border crossing the RCMP weren't able to remove the blockade when officers wanted because they could not get any tow trucks to help them. Eventually, the Alberta government bought its own tow trucks so police could remove vehicles at the border, she said.

RCMP also had the benefit of learning from Ottawa's recent experience when protesters showed up at the borders, she said.

Lucki said there were discussions with the government about the potential of using the Emergencies Act in the lead-up to the government actually invoking the powers. But she said the RCMP didn't request that the act be invoked, the federal police agency was merely consulted.

Vigneault told the committee CSIS was concerned about a rise in anti-authority violent rhetoric related to public health measures.

Committee members were visibly frustrated when the witnesses refused to share details of their discussions with the government citing the confidential nature of those conversations.

"I feel like the seriousness of this committee is undermined when we don't get the frankness and the concise and full information that we deserve," said NDP MP Matthew Green, co-chair of the committee.

"This committee has been sworn to be provided with information that is sensitive, given the seriousness of the invocation of this act."

He said the lack of information about the government's conversations leading up to the invocation of the act is starting to feel like "contempt of this committee." The committee plans to discuss the difficulties of accessing documents and testimony from witnesses at the next meeting.

The powers granted by the Emergencies Act did prove useful in dislodging the protesters who had become entrenched in Ottawa's streets for weeks, Lucki said, but the local police were in charge of the response in the capital.

"It gave us a lot of powers to work through that enforcement the safest way possible to protect the safety of Canadians and police officers," she said.

Several committee members repeatedly challenged Lucki to concede that the government's decision to invoke the Emergencies Act was a "failure of policing," but Lucki did not agree.

Green also accused RCMP of using "kid gloves" with protesters at the Coutts border crossing, over images of officers shaking hands with and high-fiving protesters after a weapons cache was found among people involved in the protest.

"There were many legal protesters at the Coutts protest, and our members who police there are part of the community. They shop in those stores, they're neighbours to those people," Lucki said.