Space is an ecosystem, too. And it’s in peril 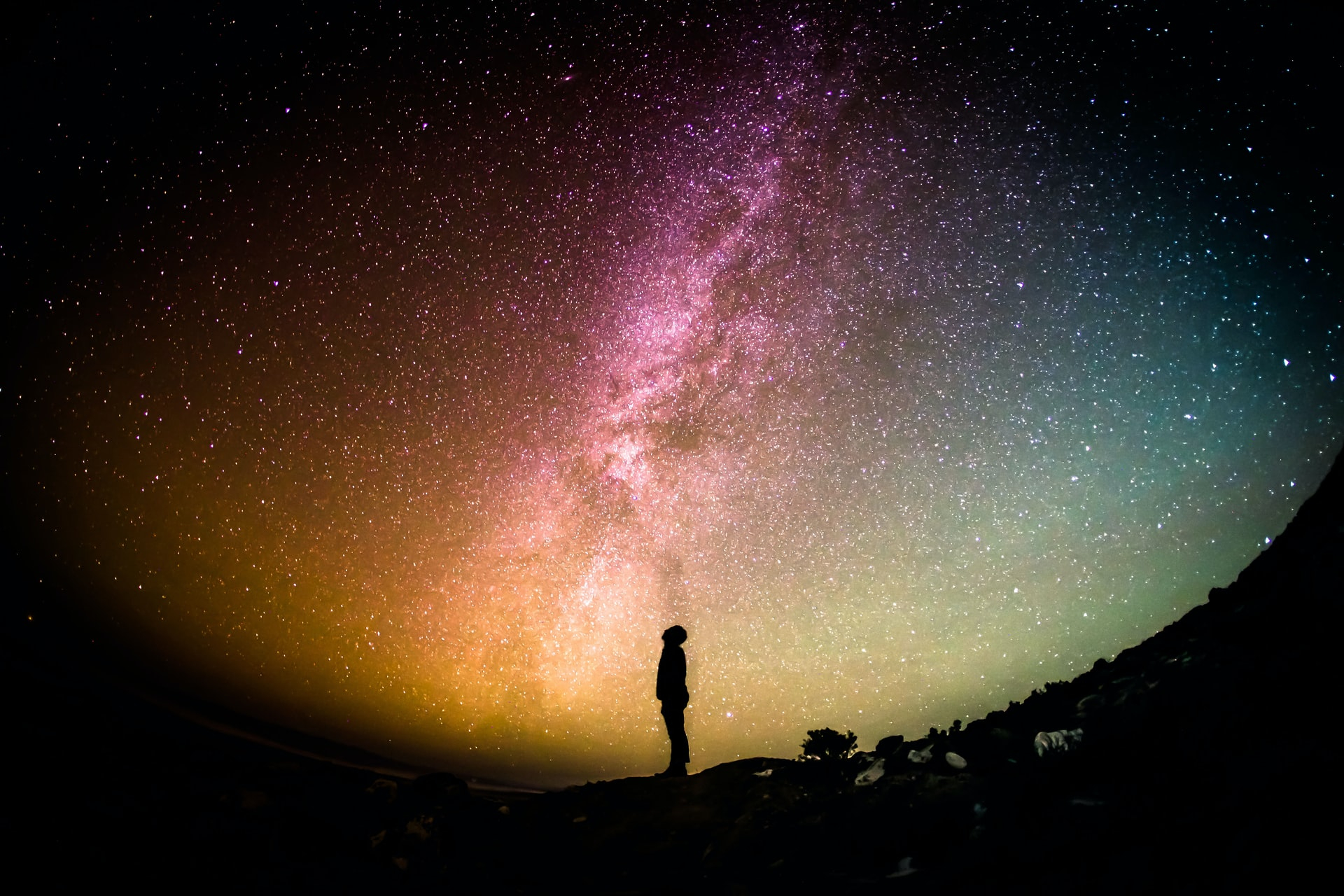 Outer space isn’t what most people would think of as an ecosystem. Its barren and frigid void isn’t exactly akin to the verdant canopies of a rainforest or to the iridescent shoals that swim among coral cities. But if we are to become better stewards of the increasingly frenzied band of orbital space above our atmosphere, a shift to thinking of it as an ecosystem — as part of an interconnected system of living things interacting with their physical environment — may be just what we need.

Last month, in the journal Nature Astronomy, a collective of 11 astrophysicists and space scientists proposed we do just that, citing the proliferation of anthropogenic space objects. Thousands of satellites currently orbit the Earth, with commercial internet providers such as SpaceX’s Starlink launching new ones at a dizzying pace. Based on proposals for projects in the future, the authors note, the number could reach more than a hundred thousand within the decade. Artificial satellites, long a vital part of the space ecosystem, have arguably become an invasive species.

The band of orbital space just above our atmosphere is becoming so densely populated with satellites that it may threaten the practice of astronomy. Whereas the main source of light interference used to be the cities below, it is now increasingly the satellites above. These artificial stars can be a billion times brighter than the objects astronomers hope to study, and they emit radio waves that can interfere with telescopes. By some estimates, around one in 20 images from the Hubble Telescope are affected by the streaks of passing satellites. By 2030, the authors say, a third of Hubble’s images could be impacted.

Yet the choice by the authors of the Nature Astronomy paper to call the orbital space around Earth an ecosystem reflects the fact that it’s not just astronomers who are affected by the recent infiltration of the night sky. Rather, the cluttering of orbital space is impacting the well-being of creatures both above the skies and below.

To begin with, there are the handful of astronauts at any given moment who call low-Earth orbit home — and the plants, worms, and tardigrades that have been their playthings on the International Space Station. Space junk created by the rare but inevitable collisions between satellites — which can travel faster than bullet speed — is becoming a threat to that life. Last year, a five-millimetre hole was punctured in the International Space Station’s robotic arm by debris of unknown origin.

But clutter in low-Earth orbit also threatens ways of life for entire communities of people here on the ground. The traditions and cosmologies of many Indigenous peoples, for example, are rooted in the movements of the stars. Polynesian sailors’ feats of navigation by starlight are unparalleled. The Palikur people of the Amazon see constellations as boats driven by shamans that bring rain and seasonal fish. The recent deluge of light pollution in our night skies is more than a headache to these and other Indigenous peoples, whose cosmologies may wither if the numbers of satellites aren’t kept in check. New artificial mega-constellations could mask those that have been relied on for millennia. (This issue may provide rare common ground between Indigenous peoples and professional astronomers, the latter of whom have historically been aligned with colonialism and courted controversy with the construction of new telescopes on sacred Indigenous lands.)

For many non-human animals, evidence suggests that a clear night sky might be a basic survival need. The hazy stripe of the Milky Way is used by dung beetles to navigate back to their burrows. Migratory birds, harbour seals, and some species of moths all use the movement of the stars as a compass too. Who knows how many other creatures might depend on a clear view of the night sky?

To protect the space ecosystem, we should treat it the way many aspire to treat our atmosphere and our oceans: as a global commons, a resource that lies beyond national, corporate, or individual ownership. The 1967 Outer Space Treaty took steps toward this ideal by recognizing that all nations have an equal interest in the exploration and use of outer space. Yet even that treaty establishes space as a resource humans can use for our own benefit. That’s like defining an ecosystem in terms of the natural capital it offers to humans, rather than recognizing the protection of habitats and biodiversity as an intrinsic good.

More apt would be to emphasize not the potential benefits that space provides to humans but rather the potential threats that humans pose to orbital space. In this view, overuse of the global commons by any one actor imposes a shared expense on us all. In our management of Antarctica, for example, preservation goes hand in hand with human activity on the continent. In this light, we shouldn’t see low Earth orbit as the next frontier of capitalist extraction, but rather as an ecosystem to be protected — one that, like other ecosystems, has limits and tipping points beyond which there is no return.

Some groups have started to open up conversations and build initiatives to this effect. The authors of the Nature Astronomy paper, for example, propose a “space traffic footprint” akin to a carbon footprint. And in February, the International Astronomical Union launched the Center for the Protection of the Dark and Quiet Sky from Satellite Constellation Interference. The centre, which will be co-hosted by the National Science Foundation’s NOIRLab and the Square Kilometer Array Observatory, aims to act as a hub of information and advocacy, bringing together stakeholders such as astronomers, ecologists, and Indigenous peoples alike. While much remains to be done, the issue is one of perspective as much as policy. It will take a shared commitment to the value of a clear night sky, and collaboration across diverse communities, to preserve orbital space for generations to come.

Unlike other ecosystems, the near-barrenness of the band of space just beyond our atmosphere is precisely what makes it unique and valuable. Preserving this transparent window grants us all access to what lies beyond.

Thomas Lewton is a science journalist who writes about astrophysics and the environment.