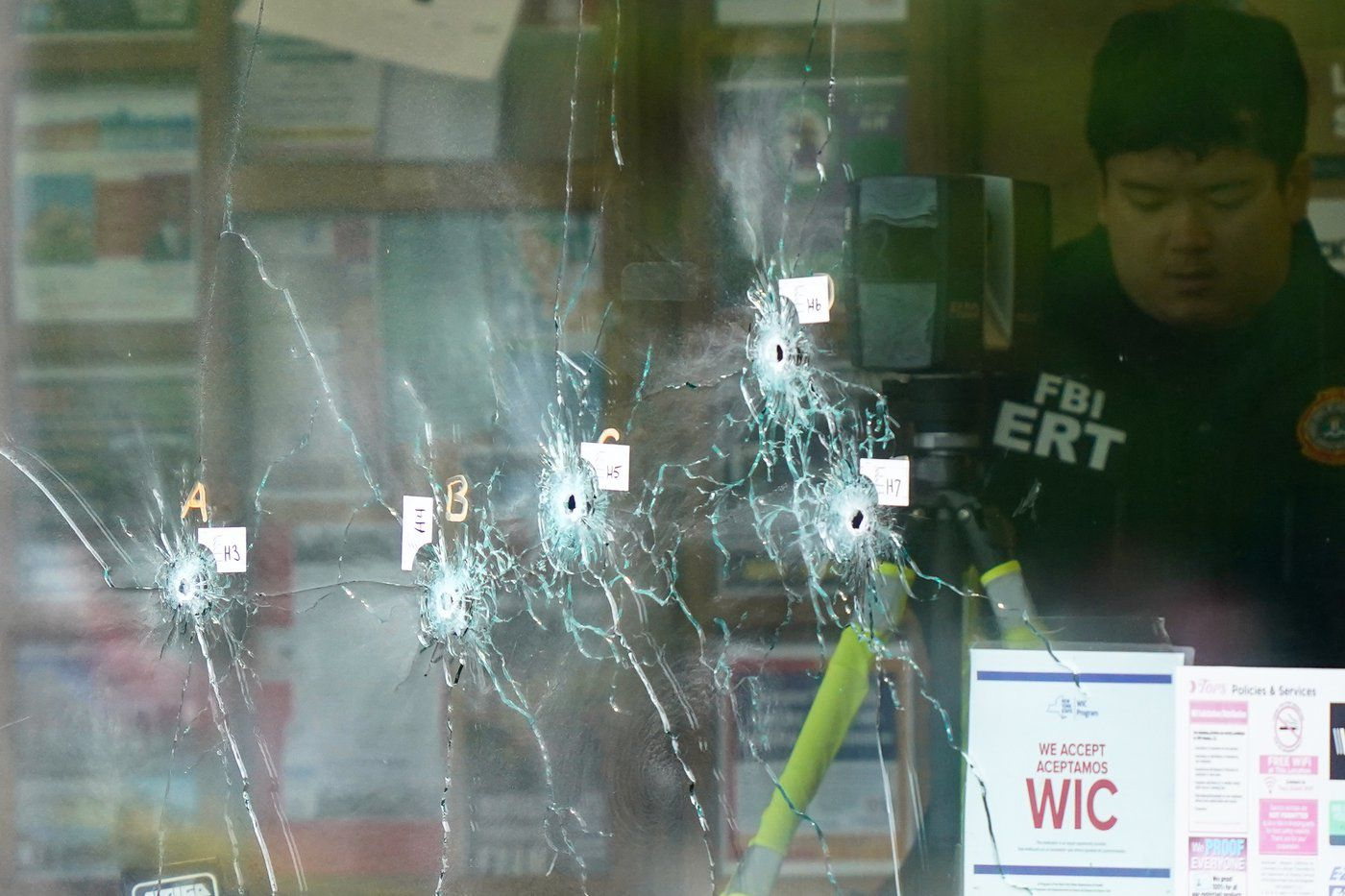 An investigator works at the scene of a shooting at a supermarket, in Buffalo, N.Y., on Monday, May 16, 2022. Photo by The Associated Press/Matt Rourke
Previous story

Over half of Canadians under age 35 come across racist or prejudiced remarks about immigrants on the internet, a new survey suggests.

Forty-two per cent of all respondents to the online survey by Leger and the Association for Canadian Studies said they saw or heard racist content about immigrants in cyberspace.

Almost half aged 18 to 34 said they encountered racist remarks about Black people online, and the same proportion heard such remarks about Indigenous people.

About two in five in the same age group said they ran into this type of content about Asian Canadians.

The case of a white gunman accused of massacring 10 Black people in a racist attack at a Buffalo, N.Y., supermarket last weekend has highlighted the role of social media to promote hatred.

The online survey of 1,697 Canadians during the week of April 25 cannot be assigned a margin of error because internet-based polls are not considered random samples.

Jack Jedwab, president of the Association for Canadian Studies, said the indication that younger people are more likely to see this sort of content is unsurprising.

"A lot more young people are exposed to these things because they're much more active and engaged on social media," he said.

About 10 per cent of respondents said they often see racist remarks online about different racial groups.

“I don't think you could argue that one out of 10 is not that high, because it actually represents a substantial number of people who are seeing this type of diatribe on a daily basis in social media,” Jedwab said.

Non-white respondents were more likely than their white counterparts to say they encountered racist remarks online.

Jedwab said this degree of exposure to racist content should be cause for concern in light of the recent shooting in Buffalo.

The U.S. Department of Justice is investigating the shooting as a hate crime and an act of racially motivated violent extremism.

When asked what they do upon coming across this type of content, young people said they do nothing “because there’s too much of it, and they don’t know where to begin to deal with it," he added.

The federal government has proposed a law to clamp down on hate speech and abuse by blocking certain websites and forcing platforms to swiftly remove content.

Critics have said this approach could curtail the rights of marginalized groups by having their posts misconstrued as harmful.

This report by The Canadian Press was first published May 16, 2022.