Quebec offers vaccinations for those in close contact with monkeypox 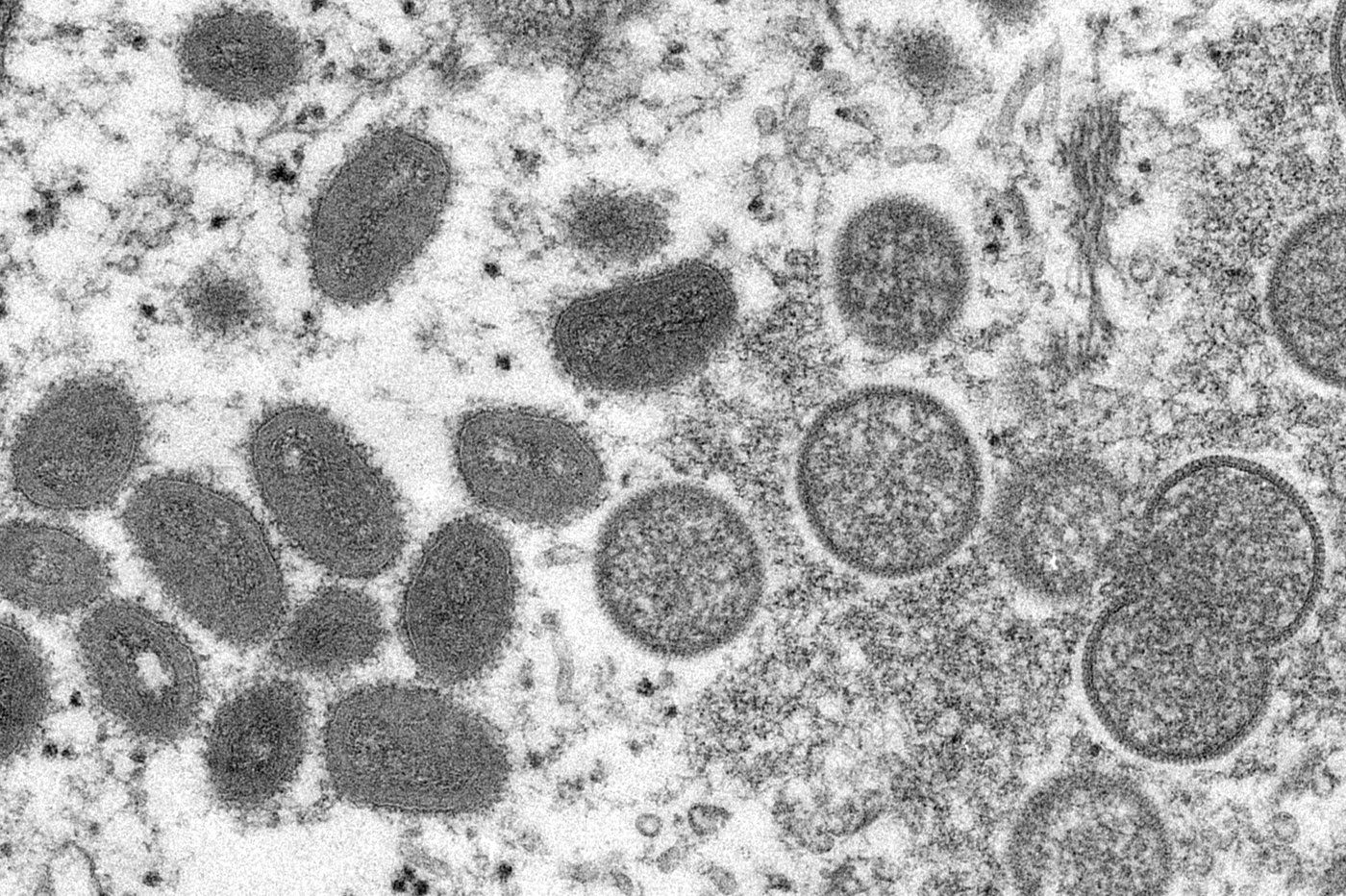 Quebec will be the first Canadian province to launch a vaccination campaign against the monkeypox virus, interim public health director Dr. Luc Boileau said Thursday, adding that 25 cases of the disease have been confirmed in the Montreal area.

The province has received doses of the smallpox vaccine Imvamune from the federal government and could begin administering shots to people as early as Friday, Boileau said. Thirty suspected cases of the disease are under investigation in addition to the 25 confirmed cases, he added.

While he described the outbreak as serious, he said the disease is much less transmissible than COVID-19 and that authorities are hopeful it can be eradicated in the province.

"We are not facing a new disease that is akin to the coronavirus," he said. "We are not in a situation where very strong and widespread contagion will happen very quickly, but it remains serious and we have to contain it as quickly as possible."

Dr. Caroline Quach, chair of Quebec's immunization committee, told the news conference that the vaccine — which was approved in 2020 for the prevention of smallpox and other orthopox viruses — has been shown to prevent monkeypox in animal studies. The vaccine, she said, will ideally be administered within four days of an exposure but could be administered up to two weeks after.

"Data have shown that if you give it within four days, you have a very good effectiveness in preventing the illness," Quach said. "If you administer it between Day 5 and 14, it might not prevent disease, but it might modify the evolution."

Dr. Howard Njoo, deputy chief public health officer of Canada, told reporters Thursday at a separate news conference that Quebec has received 1,000 doses of the vaccine. Canada, Njoo said, plans to take the same approach as Quebec: vaccinating people who are at high risk of developing the disease.

Monkeypox symptoms consist primarily of skin lesions on the mouth and genitals, and they can also include fever and headaches, as well as joint and muscle pain, Boileau said. People who have suspected cases, as well as those who live with them, should isolate, he added. They should also wear a mask, cover their lesions and avoid sharing clothing, bedding or utensils with others.

The disease is primarily spread by direct contact with lesions, Quach said, adding that it can also be transmitted by respiratory droplets.

Dr. Sébastien Poulin, an infectious disease specialist at the St-Jérôme Hospital, near Montreal, said he thinks it makes sense for the vaccination campaign to target close contacts.

Poulin, who practises at clinics in Montreal and St-Jérôme, Que., said during past outbreaks of monkeypox in central and west Africa, patients had flu-like symptoms before developing a rash.

While some cases that have been reported during the current outbreak in the Montreal area and the United Kingdom have involved flu-like symptoms coupled with painful lesions on the penis, anus or mouth, other patients have had few symptoms, he said.

One of Poulin's patients, he said, had no symptoms other than a single lesion on his penis that was not painful and a somewhat painful swelling of one lymph node. Those "atypical" symptoms could lead to further transmission, he said, as people may not realize they have the virus.

Njoo said that in the past, symptoms of monkeypox have included a generalized rash on the face.

"What we're hearing from the clinicians on the ground is that some of the individuals don't have that typical presentation," he said, adding that doctors in Canada are seeing patients with mild symptoms and lesions that are limited to specific areas of the body.

Njoo said that there has now been one confirmed case of monkeypox in Ontario, in addition to the cases in Quebec. Health officials in Ontario said Wednesday that they were investigating three other suspected cases.

This report by The Canadian Press was first published May 26, 2022.