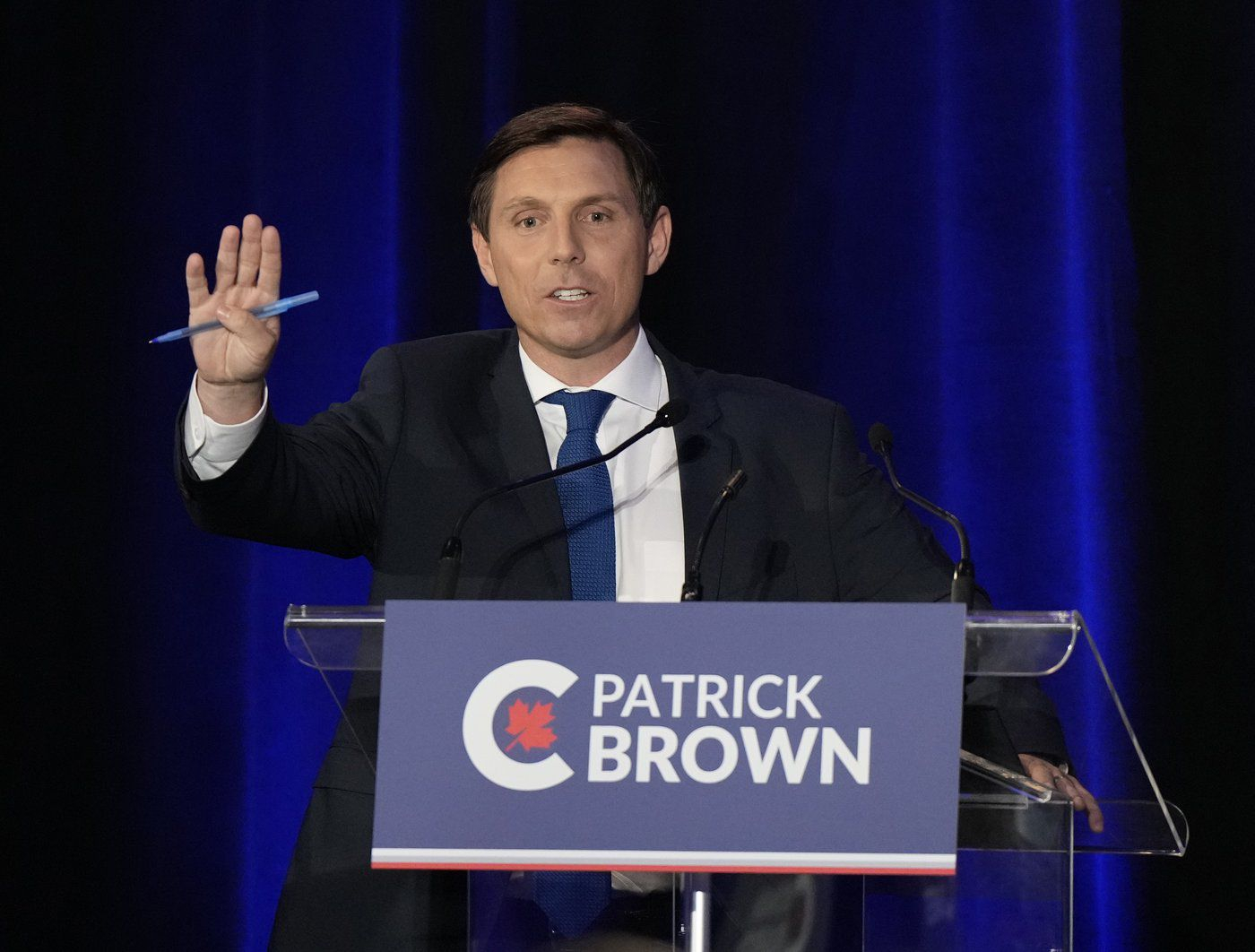 "I guess a better way to articulate that would be to say: I don't think the Conservative Party needs to revisit these issues," Brown said in an interview Friday.

The mayor of Brampton, Ont., has attacked longtime MP Pierre Poilievre — once a colleague in the House of Commons back when Brown was an MP — over his position on abortion.

Brown said he believes one of the reasons the party lost the 2019 election was a lack of clarity around its position on the procedure.

Throughout the race and even afterward, former leader Andrew Scheer was dogged by questions about his social conservative values, before he resigned in the face of mounting pressure to do so.

When questioned on his own views, Poilievre has said he believes in free choice and that a government led by him would not introduce or pass legislation that restricts access to abortion — despite the wishes of the MPs and party members who belong to its well-organized social conservative wing.

Poilievre has pointed out on social media that Brown, in his book about his fall from leading Ontario's Progressive Conservative party over sexual misconduct allegations he continues to deny, called social conservatives "dinosaurs."

He added they are becoming irrelevant and their positions are "disingenuously hypocritical."

"Maybe that's the wrong terminology," Brown said Friday when asked about his use of the term "dinosaur" in his book, “Takedown: The Attempted Political Assassination Of Patrick Brown.”

A leaked draft opinion from the U.S. Supreme Court that suggests it may overturn Roe v. Wade, a ruling upholding abortion rights countrywide, has breathed new life into the issue within Canada and the Conservative leadership race.

One issue Tory leaders have had to navigate is how to deal with MPs’ private member's bills that seek to restrict abortion access. Under former leader Erin O'Toole, 81 of the party's 119 MPs — more than half — voted in favour of legislation advanced by Saskatchewan MP Cathay Wagantall to ban so-called sex-selective abortion, which she said targeted baby girls.

The bill was easily defeated by the Liberal government, along with NDP and Bloc Québécois MPs who panned it as a Trojan horse to erode reproductive rights.

Brown said Friday that while MPs are allowed to bring forward private member's bills on abortion, he wouldn't let those in his cabinet vote in their favour.

"It would not be supported by (my) government. And so any cabinet that I select, any government that I lead would not revisit the abortion debate."

This report by The Canadian Press was first published May 28, 2022.