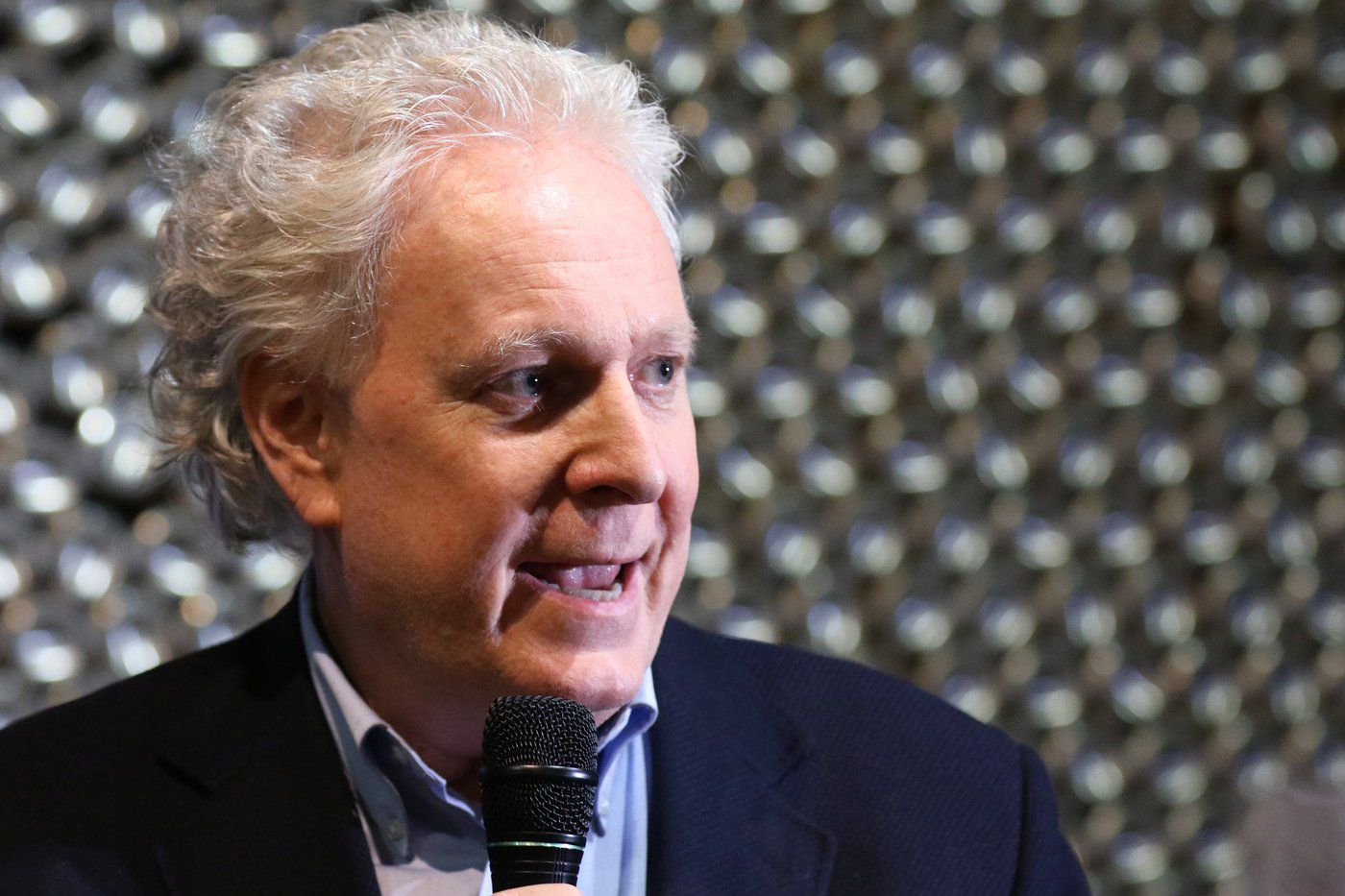 Jean Charest formally launches his campaign for the Conservative leadership campaign at an event in Calgary, Alta. on Thursday, March 10, 2022. File photo by The Canadian Press/Dave Chidley
Previous story
Next story

Conservative leadership candidate Jean Charest promised Tuesday to subject a national ban on so-called assault-style firearms to a classification review by a panel of experts.

It comes after the former Quebec premier said back in March, when specifically asked about the prohibition, that he wasn't "seeking to change the laws as they are."

"That's not on my program," Charest told The Canadian Press at the time.

Asked about the apparent shift, campaign spokeswoman Laurence Tôth said that Charest stands by his initial position. What he's proposing is a review of the regulations and not a legislative change, she said.

The party's position on firearms came under scrutiny during last year's federal election campaign when former leader Erin O'Toole struggled to articulate whether he was proposing to lift a federal ban on some 1,500 models of what the Liberals call assault-style weapons.

Prime Minister Justin Trudeau imposed the ban using regulations introduced through a May 2020 order-in-council. He was also the one to press O'Toole during the recent federal race on his campaign promise to revoke it.

Charest's position on that ban is similar to the one O'Toole eventually adopted last year. After several days of confusion around his stance, O'Toole inserted a footnote into the party's platform clarifying it would keep the prohibition in place but subject it to a review.

"A Charest government will implement common-sense gun laws by taking this divisive wedge issue out of the hands of politicians and hand over the classification of weapons to a panel representing both policing and firearms experts," Michelle Coates Mather, also a spokeswoman for Charest, said on Tuesday.

"This panel’s scope will include a review of the 2020 Trudeau order-in-council while making decisions solely based on public safety."

Firearm advocates and gun owners make up part of the party's grassroots, which is heavily concentrated in Western Canada, and so it is typical for leadership candidates to release policies related to firearm ownership.

Gun control has also re-emerged as an issue during the race to find O'Toole's replacement thanks to the Liberal government tabling new legislation in the House of Commons proposing to freeze the sale, purchase and importation of handguns.

The bill came in the wake of the school shooting in Uvalde, Texas, that killed 19 children and two teachers. Trudeau said he wants to see parties work together to ensure the bill can pass quickly through the minority Parliament.

Longtime Ottawa-area MP Pierre Poilievre, who's running on a campaign pledge of "freedom," blasted the new legislation as a "made-for-Hollywood approach to firearm classification" and promised to focus more resources on stopping the illegal smuggling of guns across the border.

"Firearms should be classified by what they do, and not how they look," he said in a statement.

To set the criteria for classification, Poilievre also promised to assemble a panel of experts that includes sport shooters and First Nations hunters.

Patrick Brown, the mayor of Brampton, Ont., accused Trudeau of "politicizing American tragedies" and refusing to address the "actual problem" of gang violence and firearms smuggled in from the United States.

"As prime minister, I would scrap the Firearms Act and replace it with made-in-Canada legislation that would strongly address smuggled firearms and gang violence," Brown said.

"My legislation would be based on sound data, input from victims services groups, law enforcement and law-abiding firearms owners — not American politics."

Leslyn Lewis, who placed third in the 2020 leadership race, emailed supporters Tuesday to accuse the Liberals of playing politics with public safety.

"Dr. Lewis is frustrated on behalf of Canadians who want laws that make sense and protect people," a campaign spokesman told The Canadian Press.

"She will review every single firearms law currently in place and replace the Liberals’ legislation with laws that will actually make Canadians safer."

This report by The Canadian Press was first published May 31, 2022.