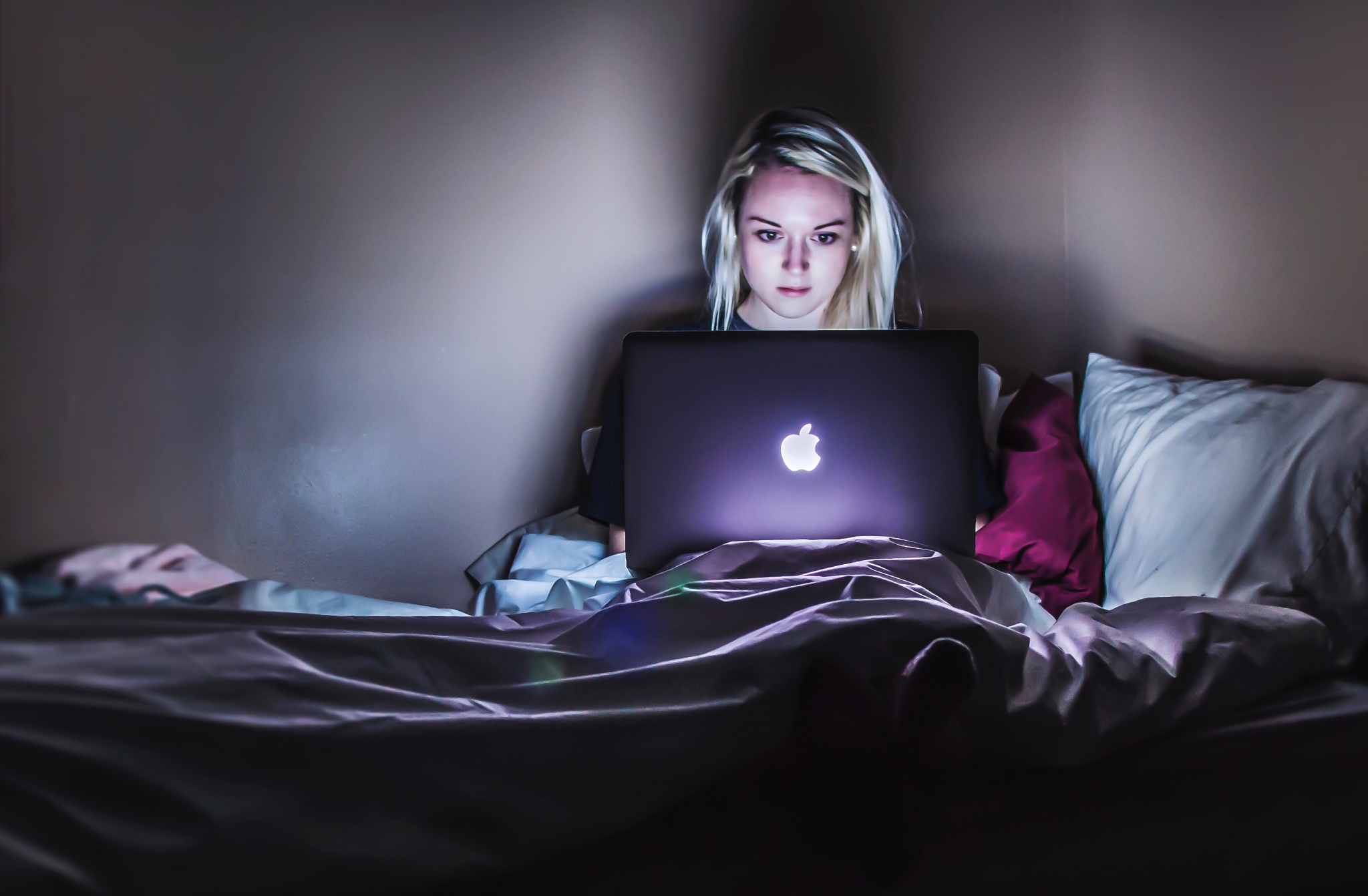 More than a third of young adult internet users in Canada either witnessed or experienced online harassment last year, a wide-ranging survey on digital habits found, although there has been a significant decline in its visibility.

Roughly one in five adults aged 18 to 34 were the targets of such abuse in 2021, the Canadian Internet Registration Authority (CIRA) found in its annual survey, while a similar number of respondents witnessed it.

The percentage of young adults who experienced direct harassment has remained roughly the same since 2020, when the pandemic dramatically shifted much of our lives online.

Yet the number of young people who reported seeing social media and other internet tools used to repeatedly intimidate or harass others — 18 per cent — was roughly half the figure reported in 2018.

“There’s two theories there,” said Tanya O’Callaghan, CIRA’s vice-president for community investment, policy and advocacy. “Maybe there are some improvements happening, the other possibility is we’re all becoming blind to it because it has become normalized.”

Direct experiences of harassment dip to 12 per cent among the 35- to 54-year-old demographic and eight per cent for those 55 and older, according to the survey of 2,000 people done in March by market research firm The Strategic Counsel.

The online environment, and especially social media, has become increasingly toxic in recent years, with the rise of bots and misinformation helping to fuel anti-vaccine protests, conspiracy theories and a resurgent far-right movement.

Social media has also been linked to deteriorating mental health and self-esteem issues.

Just under a third of respondents said the threat of online harassment made them reluctant to use social media or participate in an online discussion, with women more likely to express that concern than men.

Young adults in Canada are much more likely to be targets of online harassment than older internet users, a recent poll shows, while their peers are growing less likely to see it

O’Callaghan said lack of access to a functional internet connection is a persistent threat for some, while those who have relied on the web to work and play since 2020 may have underestimated their exposure to cybersecurity risks.

About two-thirds of all respondents worry about malware when using the internet, down from 80 per cent in 2019, despite separate CIRA data showing a spike in malware activity.

“People are trading off. They become complacent, to a certain extent, to security because of the usefulness, the ease of some of their online activities,” she said.

The survey also quizzed people on their relationship to media streaming and piracy, e-commerce and mobile payments, the quality of their internet connection and how COVID-19 changed their online habits.

Younger people were more likely to admit to intentionally accessing or streaming pirated film or TV content online, with one in five saying they have versus 11 per cent overall.

A little more than half the respondents said the longest they’ve gone without being online in the last 12 months was less than a day, up from 37 per cent in 2019.

More than half of respondents said they spend more than five hours online per day, up from 36 per cent in 2016, while only a quarter of Canadians say they will unplug more once the pandemic is over (down from a third in 2021). Only seven per cent said they had gone a week or more without being online in the last 12 months.

“There are a number of new habits that we have built that are going to be hard to break,” O’Callaghan said, such as online food ordering.

Email remains the most commonly reported use of the internet, with banking, social media and news consumption also popular.

But in a sign of increased optimism about the prospects for travel, 30 per cent of people said they were researching locations. That was an increase from the 23 per cent recorded in 2021 but still down from 45 per cent in 2019.