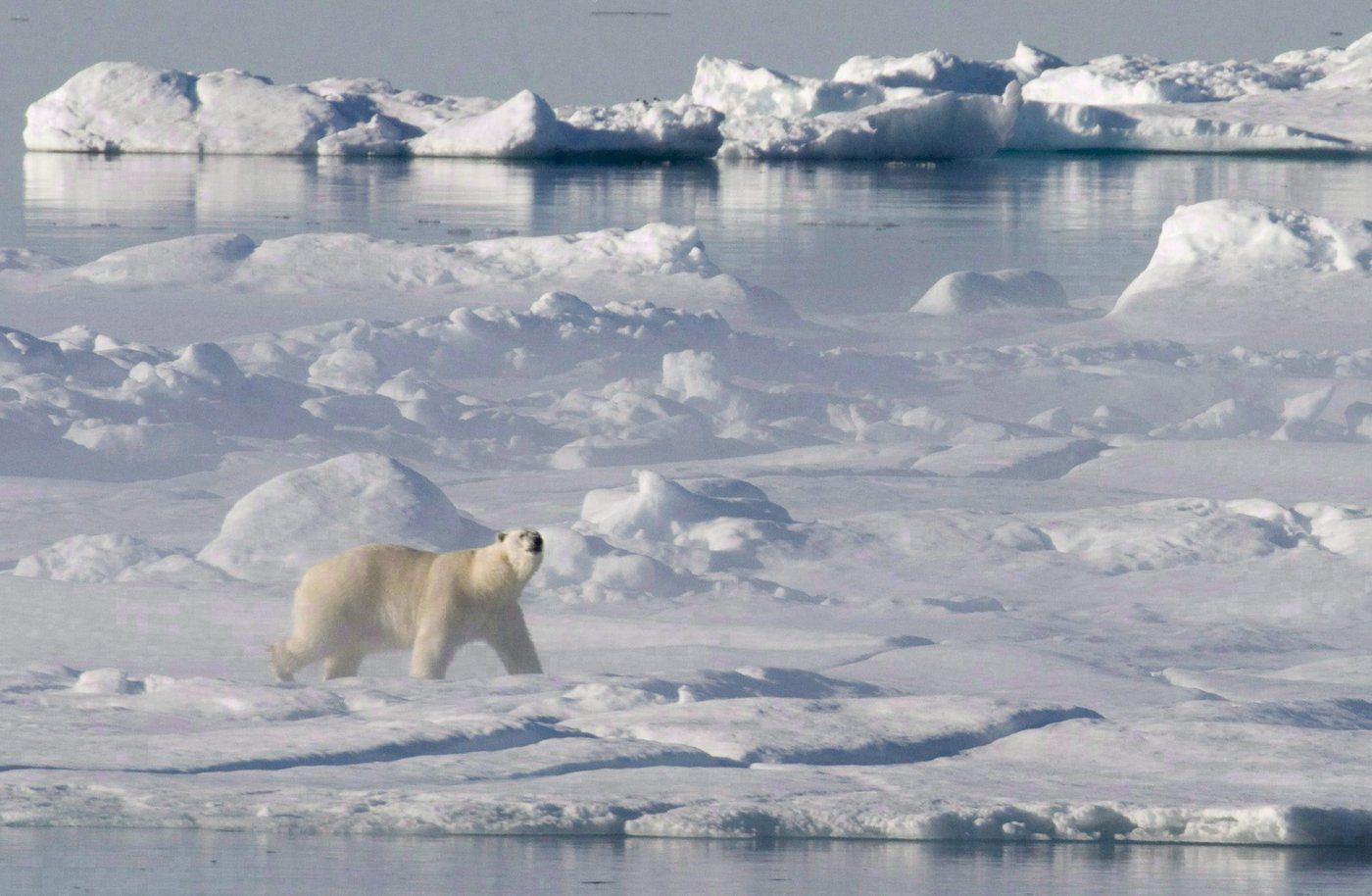 A polar bear stands on a ice flow in Baffin Bay above the arctic circle as seen from the Canadian Coast Guard icebreaker Louis S. St-Laurent on July 10, 2008. File photo by The Canadian Press/Jonathan Hayward
Previous story

The Arctic Council is deciding to sit again, after suspending its meetings in protest at Russia's invasion of Ukraine.

But council members say Russia is not invited to the table and future meetings will only discuss projects it is not involved in.

As well as Russia, the council is made up of Canada, Denmark, Sweden, Norway, Iceland, Finland and the United States and its agenda ranges from climate change to Indigenous issues.

Russia is its current lead, but in March all other members pulled out over its attack on Ukraine.

Today, they issued a statement saying there will be a limited resumption of the council's work on issues that do not require Russia's attendance.

The Arctic Council, which was founded in Ottawa in 1996, has led to agreements on issues such as scientific co-operation in the North and preparation to clean up oil spills.

This report by The Canadian Press was first published June 8, 2022.