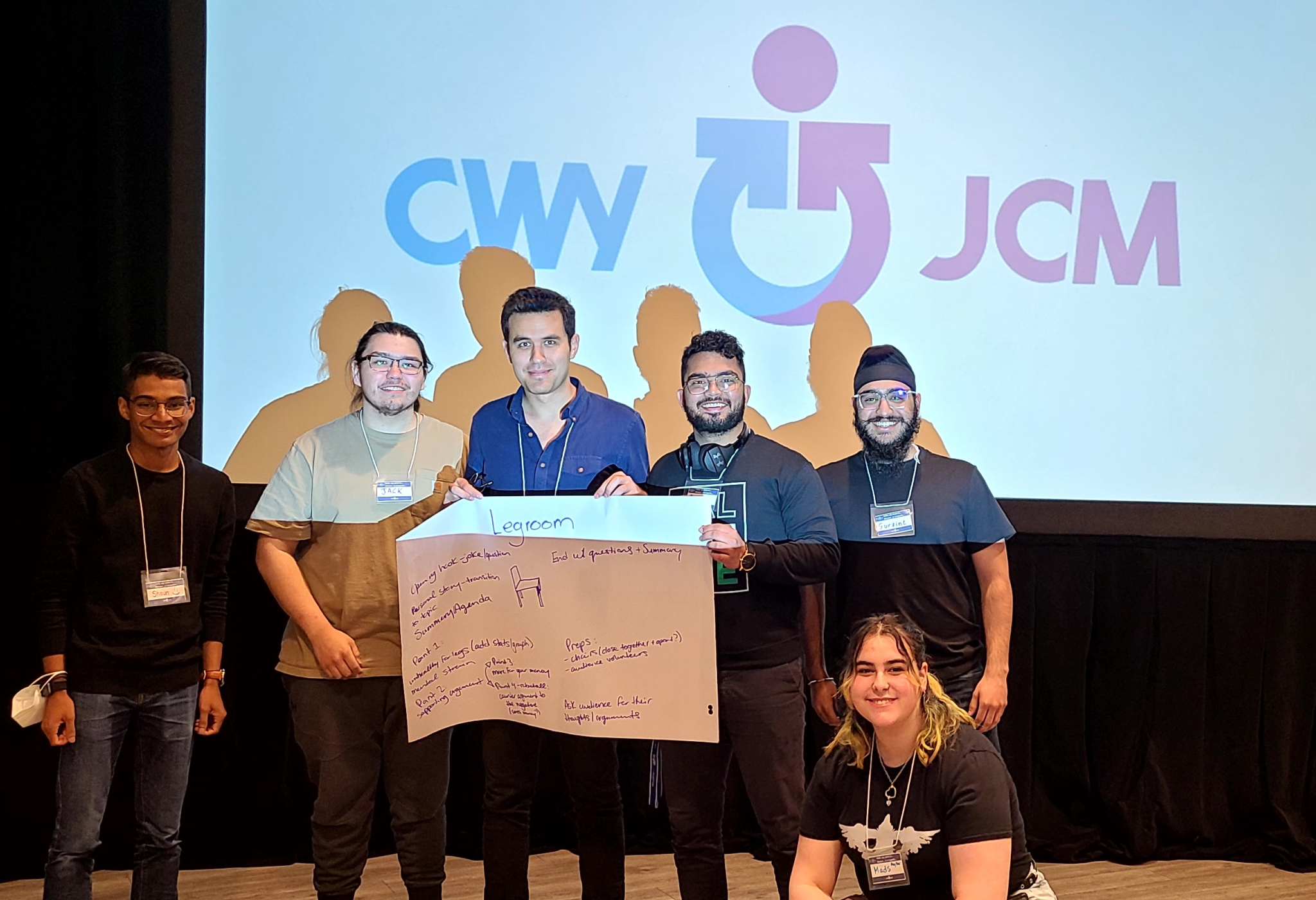 More than 100 young people streamed into Saskatoon for this week’s Canada World Youth event, travelling from all over the country to take part in workshops and networking events at the three-day summit.

During the conference, backed by the federal government and eight provinces and territories, young leaders focused on fixing the root causes of issues in their communities and contexts, as well as identifying national challenges, said 21-year-old Amir Said, who drove two and a half hours from Regina to join.

He said the leadership summit demonstrated the importance of networking for academic and professional opportunities and engaging in social initiatives. Said had productive discussions with other attendees during the summit's workshops, formal dinner events and social outings.

“The things we’re hearing [participants] say, they’re going to go on to big things, and the issues we’re discussing now, who knows what positions of power folks here might be in [in] the near or distant future and how these discussions might impact decisions they make,” he said, noting CWY aims to turn the inaugural conference into an annual and larger event.

Raissa Amany, a 19-year-old studying health at the University of Ottawa and a youth adviser on the Young Canadians Roundtable on Health, spoke at one of the workshops about how research can elevate an initiative from the grassroots up to the policy level, with discussions continuing afterwards.

She said mental health was a key focus of the event, particularly combating stigma, the need for better mental health education in schools and its integration into broader health policy and providing culturally competent care, including in Indigenous communities.

She pushed back against popular talk of resilience in the face of the pandemic and other challenges in recent years.

“I think there’s more to that,” she said. “Mental health doesn’t just encompass being resilient, it also encompasses going through the process of feeling your emotions or going through it with somebody else.”

Amany said it was important for her to show up in these spaces as a person who is female, an immigrant, from a visible minority and dealing with a chronic illness.

The young people who have streamed into Saskatoon this week for a three-day Canada World Youth event are pumped to change the world.

“I tend to check off all of those boxes and I fortunately still have the privilege to advocate for these people who don’t have a voice,” she said.

Gurzint Singh signed up for two of the five workshops on Day 2 of the summit, one on improving public speaking skills and the other on how cities can better welcome newcomers. Indigenous culture was also a topic of discussion that surfaced often in his experience at the conference.

“For me as a newcomer, relatively recently new to Canada, I wasn't really familiar with the Indigenous culture here,” he said.

The 20-year-old, whose family moved from Italy to Newfoundland eight years ago, said he also had conversations with other delegates about housing for Indigenous populations, addiction, unemployment and possible solutions to address the root problems causing these issues.

“It’s been really inspiring to me just talking with everybody here and what they are involved in and what they support,” he said. “It’s inspired me to go back to St. John’s and create something of my own.”

Singh recently completed a project as part of a Canada Service Corps-funded program that involved painting a mural at a local community centre. He worked with an artist to create the mural's outline, and others — from children to seniors — were invited to fill it in.

Through the program that enabled the mural's creation, called Go Getters NL, he got involved in his community, found a passion for volunteering and came across the CWY event, to which he applied and was quickly accepted.

The youth of Pivot 2020 are charting the future of cities