Much of southern B.C. under flood warnings as storm approaches 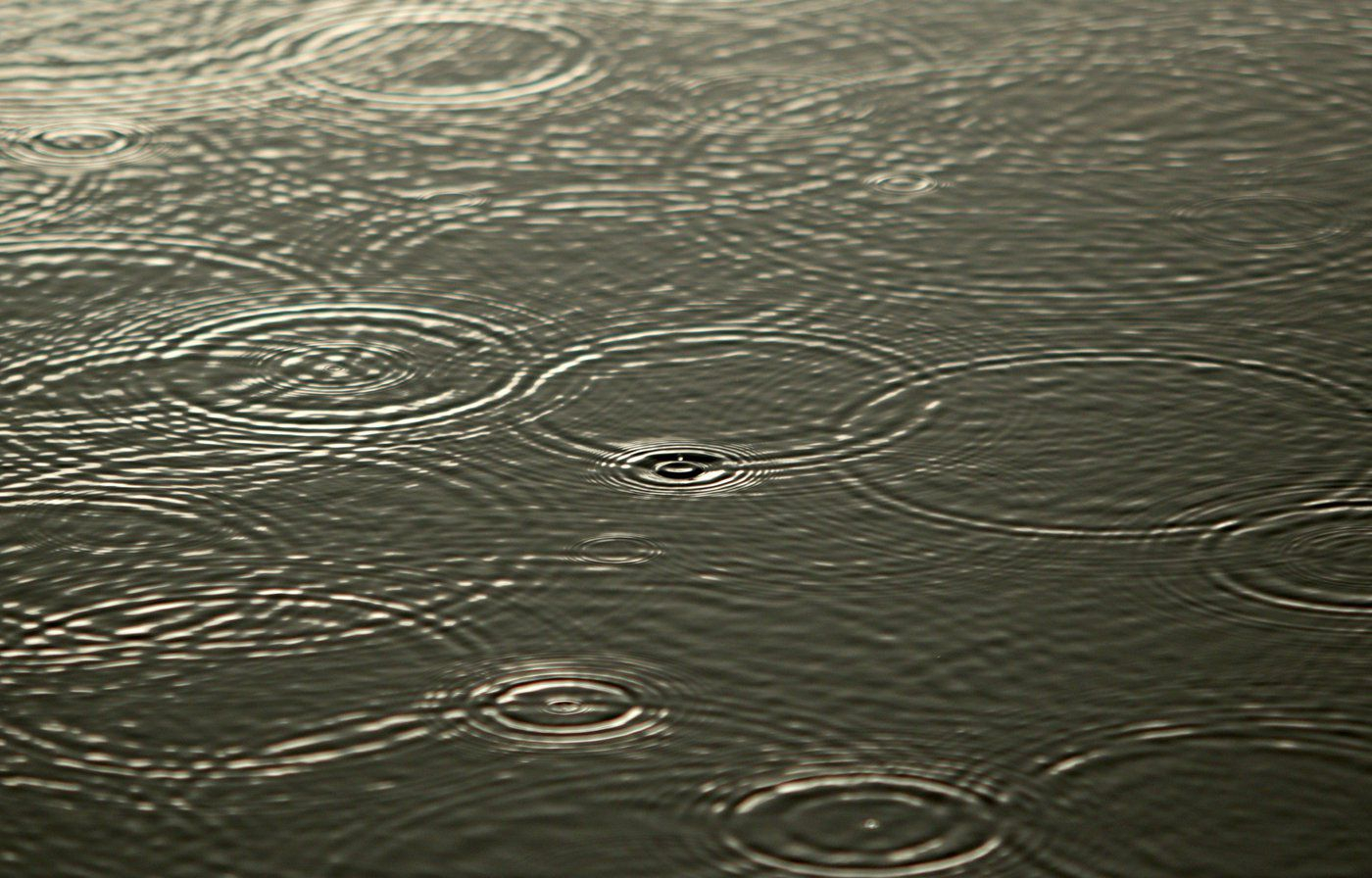 The emergency operations centre in the British Columbia community of Fernie has been activated as heavy rain pounds the area and a flood warning has been posted for the nearby Elk River.

Flood warnings, watches or high streamflow advisories cover much of southern B.C. and Environment Canada said Fernie would be the centre of a rainstorm bringing 50 to 80 millimetres before it tapered to showers Tuesday.

A statement on the City of Fernie's website said it's accelerating the implementation of its flood response plan to ensure staff are prepared to respond quickly to an evolving situation.

Sandbag stations have been set up around the city and several parks and trails have been closed because of the water levels.

"The Elk River is currently at a level that we would expect for spring freshet, and we are continuing regular monitoring of water levels," the statement said.

The spring freshet, or snowmelt, has been delayed for weeks in the province because of cool weather and there is record snowpack on many mountains.

The River Forecast Centre posted the flood warning for the Elk River Monday and added flood watches to rivers around Invermere, Radium, Revelstoke and as far west as the Shuswap.

Flood watches for rivers from the Cariboo to the East Kootenay are being maintained.

The unsettled weather has also prompted a snowfall warning for the highest elevations of Highway 3 as forecasters say 10 to 15 centimetres of snow is expected to blanket the route between Christina Lake and Creston by late Tuesday.

High streamflow advisories were also issued Monday across the Okanagan, Boundary and Similkameen, and similar advisories remain up for the Thompson region and entire Fraser River corridor from Quesnel south to the ocean.

Large part of southern B.C. under flood warnings, watches as #storm bears down. #BC #Flooding

No evacuations have been ordered, but alerts are still in effect for Six Mile, a small community near Duhamel Creek north of Nelson, 18 properties along west of the Tulameen River, and for about 40 in the eastern Fraser Valley District of Kent.

Waterways in northeastern B.C. remain a concern, as a flood warning continues for the Liard River from Fort Nelson to the Yukon boundary and high streamflow advisories remain posted for other northern rivers and streams.

The centre also says northern rivers that showed signs of levelling off Saturday could surge again due to weekend rains.

This report by The Canadian Press was first published June 13, 2022.