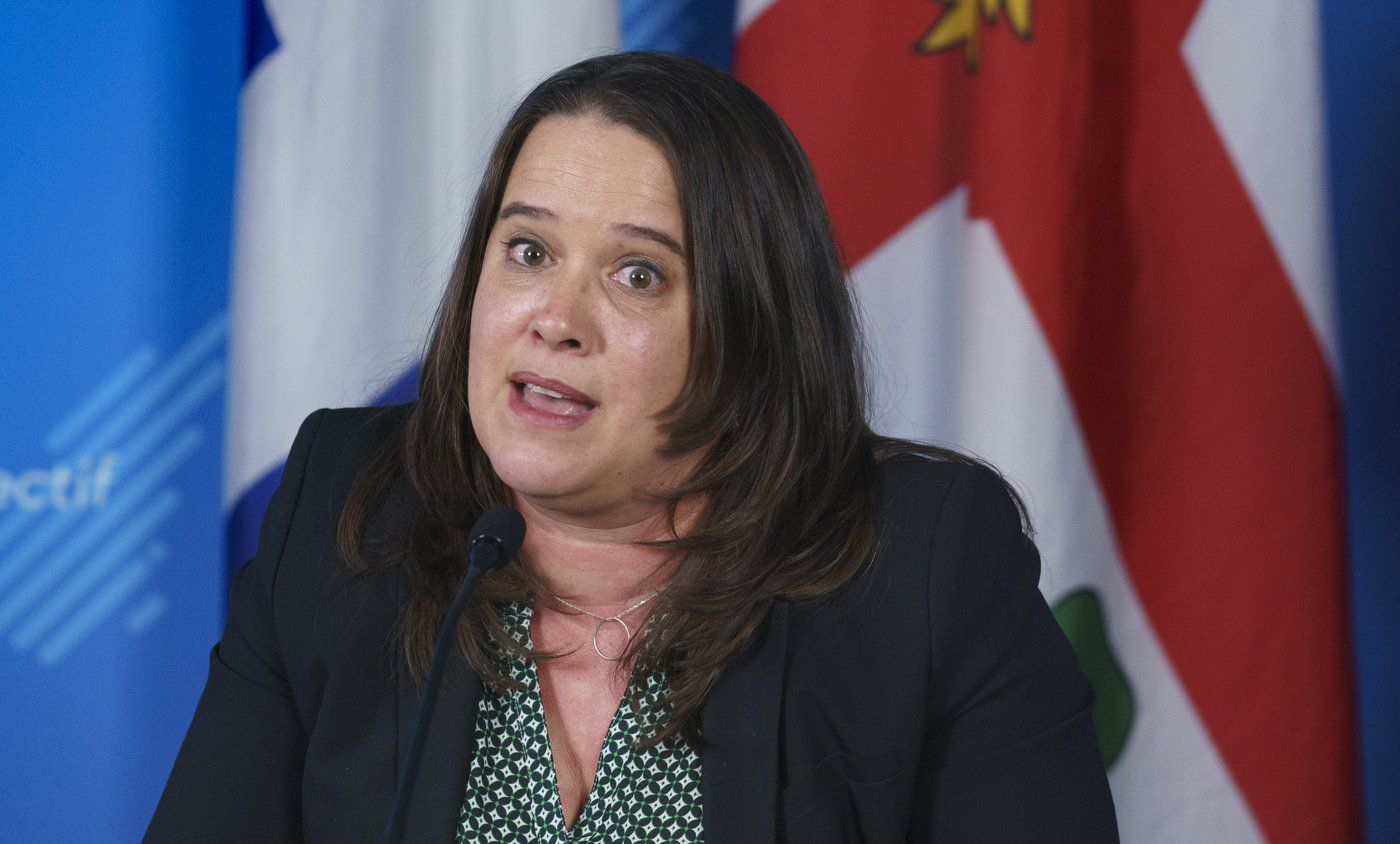 Calling Montreal the epicentre of the North American monkeypox outbreak, health officials in the city said Tuesday they were expanding vaccination against the disease to all men who have sex with men.

Montreal public health director Dr. Mylène Drouin told reporters that the city's vaccination campaign "is an additional measure that we are putting in place to control the outbreak." Before Tuesday, the vaccine had been made available to close contacts of infections, or to men who had been in sexual contact with two or more men within a certain period of time.

"We are asking men who are going to, or do have sexual relationships with men in Montreal during the summer, in the next few weeks or months, we are offering them the vaccination."

Quebec's Health Department said Tuesday there were 132 confirmed cases of the disease in the province, with 126 in Montreal. Last Friday, Canada's chief public health officer said there were 98 cases in Quebec, for a total of 112 cases across the country.

Drouin said all of the monkeypox cases detected in the city so far have been among men, most of whom have had sex with other men. "We had a superspreader event (in Montreal) at the end of April, linked with other outbreaks in the U.K. and Belgium," she said.

The evolution of the virus in the city is not concerning, she said, but she added that the summer will bring more tourists into the city and more opportunities for people to transmit the virus. "It's within this context that we want to expand vaccination to a larger group of people."

Quebec interim public health director Dr. Luc Boileau told reporters that about 3,000 people have been vaccinated against the disease in the province since late May.

"We are not in a (vaccination) campaign for the entire population, but only for those at risk," Boileau said. Quebec, he added, has ordered 40,000 doses of vaccine, with up to 25,000 destined for Montreal.

"We are confident that we have enough doses to cover people at risk," Boileau said, adding that Quebecers will have priority over tourists visiting the city in the summer.

Drouin said monkeypox, which belongs to the same virus family as smallpox, generally does not spread easily between people and is transmitted through prolonged close contact, direct contact with skin lesions or bodily fluids, or through contaminated clothes or bedding.

Montreal public health expands #monkeypox #vaccination to all men who have sex with men. #Polqc

She said that three people have been hospitalized since the beginning of the outbreak but all of them have been discharged. Most cases, she added, weren't severe and have included symptoms such as skin lesions, fever, headaches, as well as joint and muscle pain.

Meanwhile, the World Health Organization Director General Tedros Adhanom Ghebreyesus said Tuesday he decided to convene the emergency committee on June 23 because the virus has shown "unusual'' recent behaviour by spreading in countries well beyond parts of Africa where it is endemic.

Tedros said more than 1,600 cases and nearly 1,500 suspected cases have been reported this year in 39 countries.

This report by The Canadian Press was first published on June 14, 2022.