Security will be 'unprecedented' at Ottawa's Canada Day 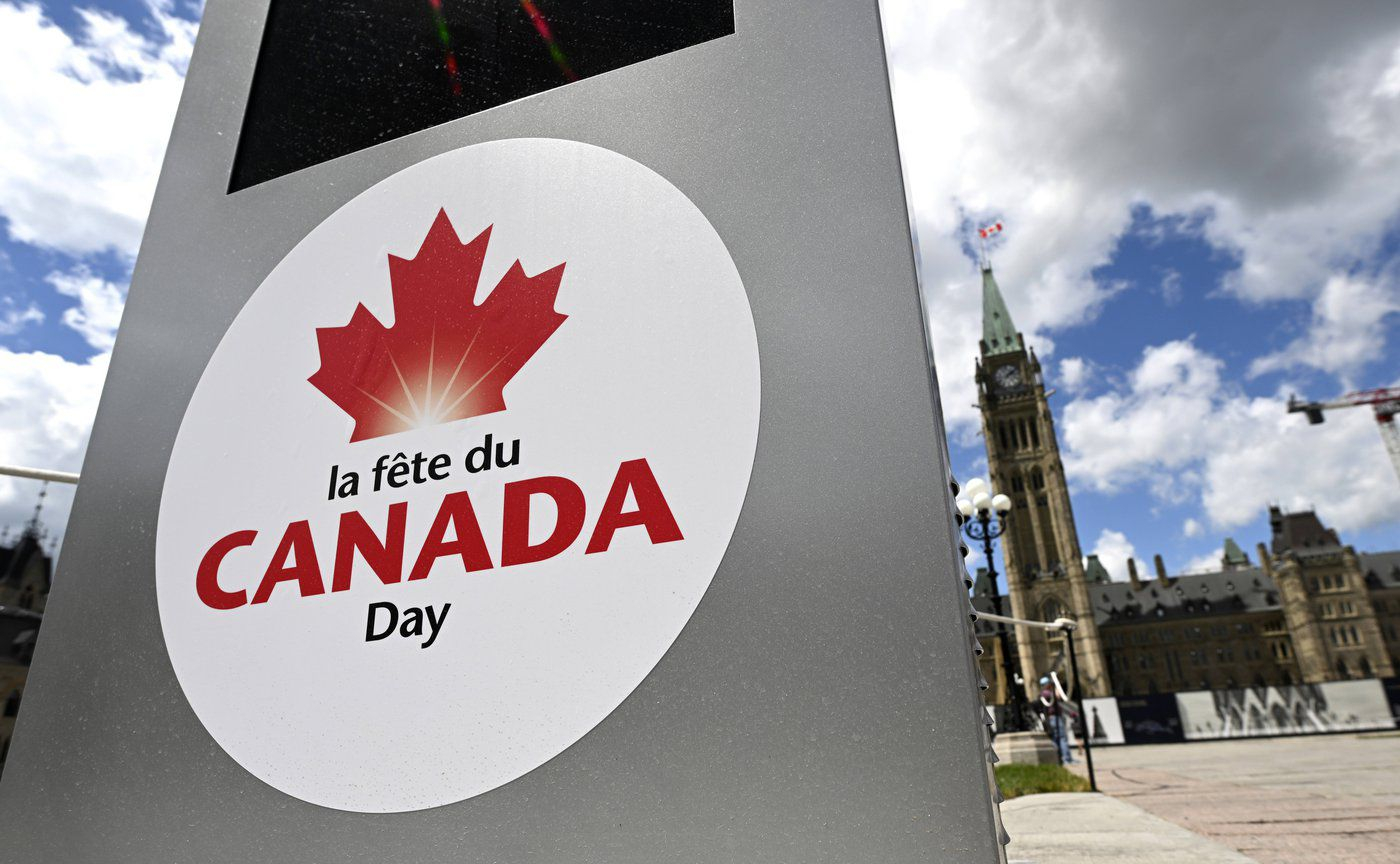 A signboard with information for upcoming Canada Day celebrations on Parliament Hill is seen in front of Centre Block’s Peace Tower in Ottawa on Friday, June 17, 2022. Photo by The Canadian Press/Justin Tang
Previous story

An Ottawa police officer says this Canada Day will be "unprecedented and unique" with a never-before-seen security posture as the main events take place off Parliament Hill and protests are planned throughout the day.

Police are aware of the demonstrations and are “planning accordingly,” said the officer.

Canadian Heritage and police held a technical briefing Friday on their plans for July 1. Media were only allowed to participate on the condition that officials not be named.

Ottawa and Gatineau police discussed their security plans as groups opposed to COVID-19 restrictions are pledging to demonstrate throughout downtown Ottawa and Parliament Hill.

While Ottawa police will protect everyone's right to lawfully and peacefully demonstrate, "we will not allow for the conditions that led to the unlawful protests in February to reoccur," the officer said, referring to the “Freedom Convoy” protest that gridlocked downtown streets for three weeks.

The police service is applying lessons learned from the convoy protest and more recent rallies to build its plan and expects that staffing and resource requirements will be significant this year, the officer said.

At the request of the city, police will also continue to prohibit vehicle-based protests in the areas "in and around places of national significance," said the officer.

The Canadian Press reported Thursday on "freedom" protests against COVID-19 restrictions planned for this summer in Ottawa. An organizer says his group, Veterans for Freedom, plans to set up a semi-permanent camp east of Ottawa called "Camp Eagle'' and hold events in the city all summer.

When asked Thursday about these protests, police directed a reporter to ask questions at the Friday briefing — where answers could not be attributed.

This year marks the first time that Ottawa police will be the police of jurisdiction for the main Canada Day event, said the officer at the briefing.

Gatineau police have also developed plans to be able to face all possible situations and will have enough staff to respond to various scenarios, said an officer in the Quebec city.

For the first time in 50 years, Ottawa's Canada Day celebrations will be moved off Parliament Hill, with main events largely taking place in LeBreton Flats Park in the city, along with events taking place in Place des Festivals Zibi in Gatineau, said Canadian Heritage.

Ottawa police will get support from other municipal, provincial and federal police services, but will not discuss what services or level of support it is getting, the officer said.

"We have the capability to deal with any unlawful or disruptive behaviour swiftly."

This report by The Canadian Press was first published June 17, 2022.