Trucker in Broncos crash hopes for go-ahead to argue deportation 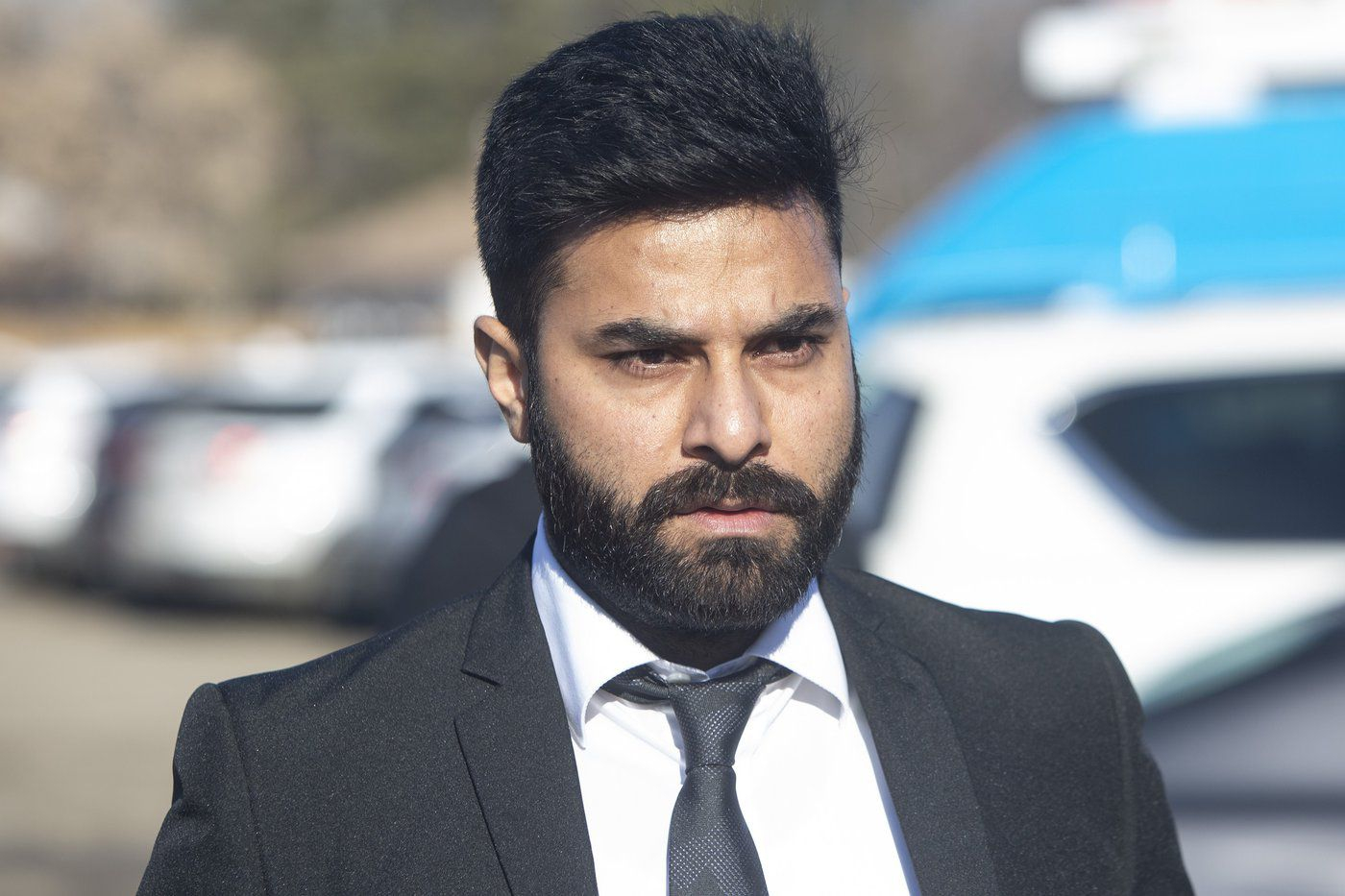 The lawyer for the former truck driver who caused the deadly Humboldt Broncos bus crash hopes he will get a chance to argue against his client's possible deportation before the Federal Court of Canada.

The Canada Border Services Agency recommended in March that Jaskirat Singh Sidhu be handed over to the Immigration and Refugee Board to decide if he should be deported back to India.

Sidhu's lawyer, Michael Greene, has already filed an argument with the Federal Court and expects written arguments from the Department of Justice by the end of the month. He said he will then have a chance to respond by July 22, when it will be placed in the hands of a Federal Court judge.

"A judge will decide if we've got enough of a case to grant leave. If the judge grants leave, then we argue the case in open court," Greene said in an interview.

"Based on what I've seen in the past, it's usually a few months before you hear what's going to happen next."

In March 2019, Sidhu was sentenced to eight years after pleading guilty to dangerous driving causing death and bodily harm in the April 6, 2018, collision that killed 16 people and injured 13.

Court was told that the rookie Calgary trucker, a newly married permanent resident, went through a stop sign at a rural Saskatchewan intersection and drove into the path of the Humboldt Broncos bus carrying players and staff to a junior hockey league playoff game.

Greene said he believes the system is flawed. He said one CBSA officer reviewed the evidence and made a recommendation to deport Sidhu, which was approved by a superior.

"I think the main thing is both officers were fixated on the casualties, which is not hard to do, and it was like basically saying the seriousness of the offence as judged by its consequences, outweighs all other factors," Greene said.

"He already got the highest sentence ever for this kind of an offence. Now they're wanting to double down with permanent exile."

Greene said if there was a chance Sidhu would reoffend and put the public at risk, the decision would make sense. But he says that's not the case.

But a spokeswoman said in a statement that there are multiple steps built into the process to ensure procedural fairness and the agency would only act on a removal order once all legal avenues of recourse have been exhausted.

"All individuals who are subject to enforcement action and ordered to be removed from Canada have access to due process before the law, and all removal orders can be challenged through various levels of appeal."

Greene said he is cautiously optimistic he will get to argue the case in open court, but he said the way the system is set up, it could all end up back at square one.

"I'm kind of optimistic we'll get leave and we could well win in Federal Court. The problem is a victory in Federal Court sends it back to the CBSA and you just get a different officer," he said.

"I think the fundamental problem with the system is because the CBSA is an enforcement agency who doesn't dispense justice. It's all about enforcing the Immigration Act. It's about deporting people."