Zelensky speaks online to university students about support for Ukraine 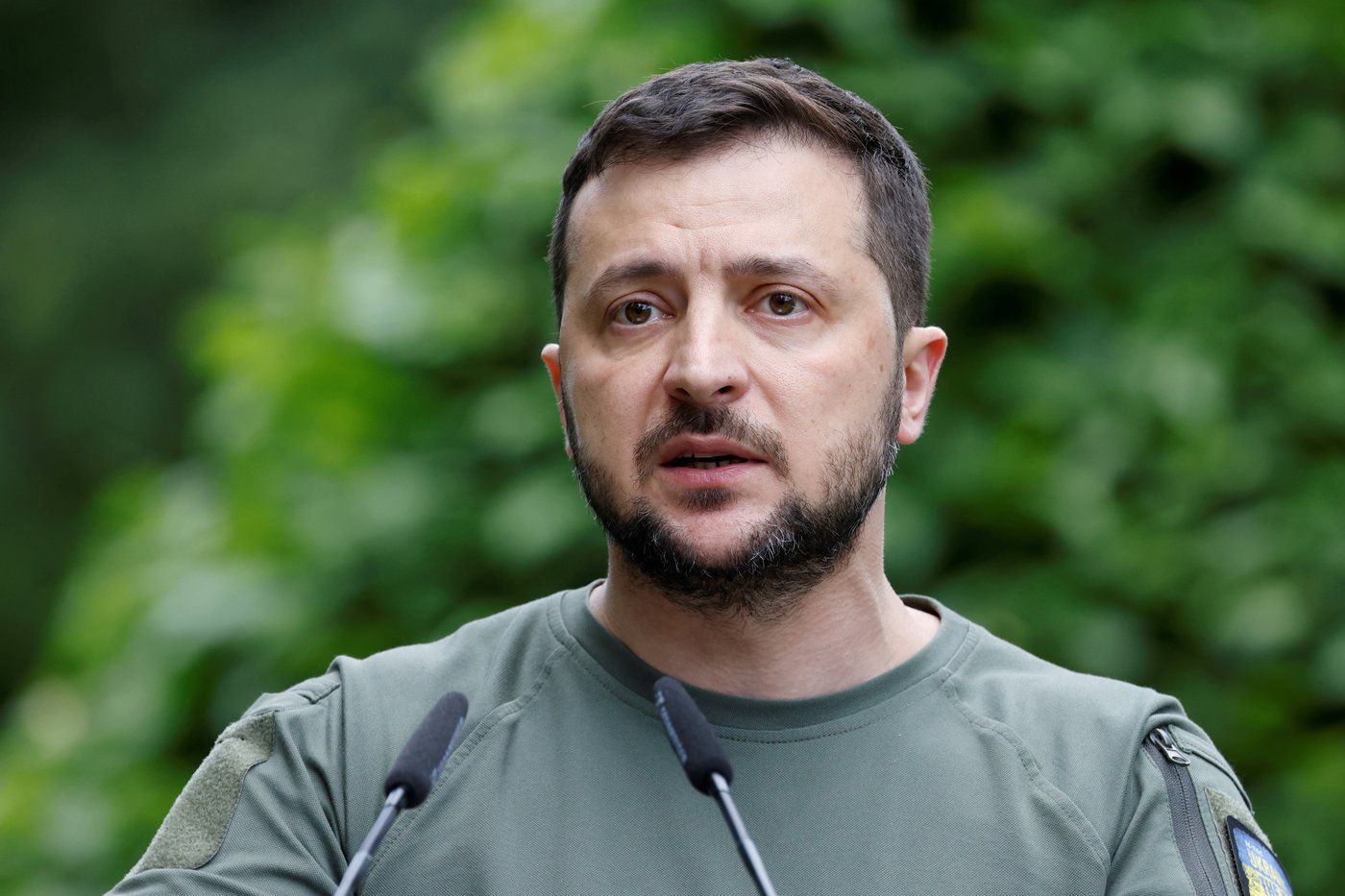 Zelenskyy is scheduled to speak to an in-person audience at the University of Toronto about how Canadian universities can support Ukraine, nearly four months after Russia's invasion of the country.

Deputy Prime Minister and Finance Minister Chrystia Freeland is also expected to attend the event, which is being hosted by the Munk School of Global Affairs and Public Policy.

University of Toronto President Meric Gertler says the institution has a "special connection" with the Ukrainian president and that his country has demonstrated "incredible bravery" fighting off the Russian aggression.

Last month, the institution announced a program to welcome more than 200 students whose studies were disrupted by the war in Ukraine, and a group of 20 students arrived to Toronto from Kyiv last month.

Zelenskyy visited the university's campus in 2019 to attend an international summit on the future of Ukraine.