Prince Charles urges Commonwealth to learn from Canada on reconciliation 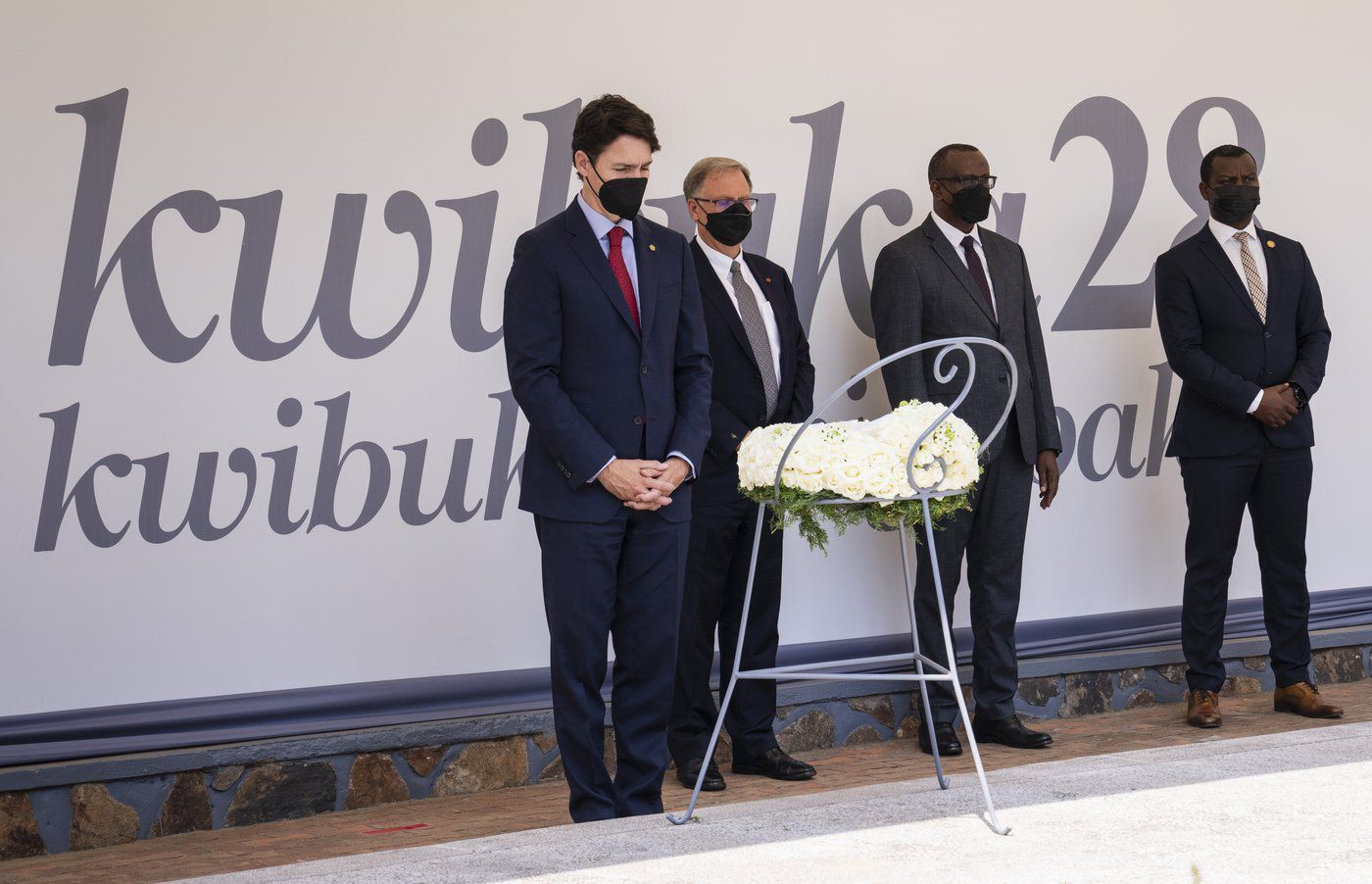 The Commonwealth can learn from Canada's efforts at reconciliation with Indigenous peoples, Prince Charles told the heads of governments at the opening of their summit in Kigali, Rwanda.

Prime Minister Justin Trudeau arrived in Kigali for the Commonwealth meeting on Wednesday, but the summit officially began Friday with an opening ceremony featuring dance and musical performances from Rwandan performers.

Charles says he and his wife Camilla, Duchess of Cambridge, were deeply touched by Indigenous and non-Indigenous people in Canada reflecting honestly on the darkest parts of history during their visit to Canada last month.

"As challenging as that conversation can be, people across Canada are approaching it with courage and unwavering commitment, determined to lay a foundation of respect and understanding upon which a better future can be built," Charles said during the opening ceremony.

"It seems to me that there are lessons in this for our Commonwealth family."

He says the roots of the Commonwealth run deep into the most painful period of history, speaking of the enduring history of slavery.

This latest meeting of the heads of government comes as the future of the Commonwealth reaches a crossroads.

Charles told the assembly each country is free to determine its own constitutional relationship with the Crown, opening the door to nations who wish to sever ties with the monarchy.

The modern version of the Commonwealth was established as a collection of independent nations in 1949, just a few years before Queen Elizabeth began her reign.

The Commonwealth Secretary-General Patricia Scotland referenced the Queen's vision for the Commonwealth in her address to the leaders. In the face of rising costs, world conflict, and the impacts of the global pandemic, Scotland said it is imperative Queen Elizabeth's vision endures.

"It'll not be easy. We will have to dig deep," she said. "we must trust each other. We must talk and listen to each other and give all that we have to, to achieve progress for the 2.5 billion people we all represent."

Trudeau is expected to spend the day in executive and bilateral meetings with other leaders to try to bring Commonwealth countries onside with Canada's climate goals and its view of the Russian invasion of Ukraine.

Still on Trudeau's schedule is a meeting with the former prime minister of Chad, Moussa Faki Mahamat.

Mahamat is chair of the commission that serves as the secretariat for the African Union, which has been at the centre of a tug of war for support between Ukraine and Russia.

Both countries have vied for Africa's friendship as the violent conflict continues in Ukraine, leading to a worldwide spike in the cost of fuel and grain scarcity.

Trudeau also plans to sit down with the leaders of Antigua and Barbuda, Ghana and Zambia.

This report by The Canadian Press was first published June 24, 2022.